Some of you may or may not remember a short film project called “Project WIdow”. This was a short film that begun in 2009 as a technological showcase between Blender and Renderman, in our case we were using Blender 2.49 and Aqsis. At the time such technology was experimental but it functioned well, this was before Matt Ebb’s addon was picked up by Pixar, so we wanted to show that such a feat was possible for small and large scale environments.

This was a world wide collaboration between artists and software developers and had been worked on for a couple of years before it shut down in 2012 due to lack of updates and software issues.

Last year I secretly begun working on it again, this time using Cycles as the render engine. The reasoning was I was bored in between moving from one house to another and to pass the time messed with the assets we created using Blender 2.79. I was amazed at not only how well it looked but how easy it would be to convert everything to Cycles. So one thing led to another and here we are.

I have been decided to start posting on BlenderArtists to show some of the progress, as well as it’s history here and there.

Some renders I have done over the past year, quality is not great as these are more tests renders than final frames. 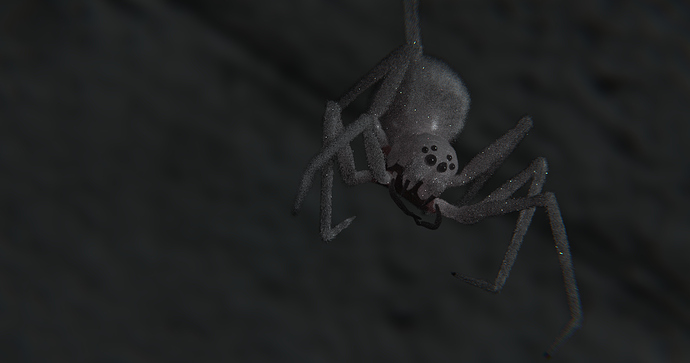 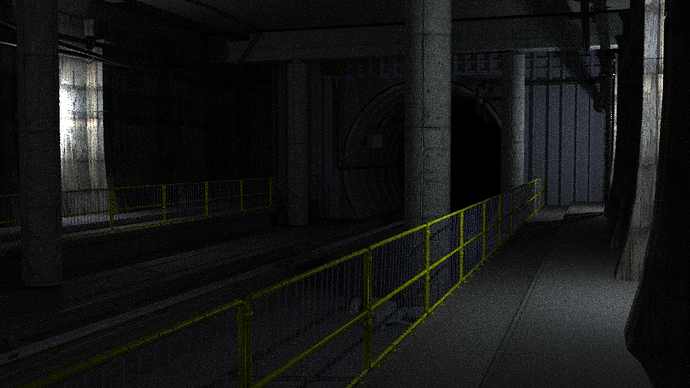 I do a LOT of writing about this short on the blog that’s still here 10 years later but will try to keep the project up to date here on BlenderArtists as well. 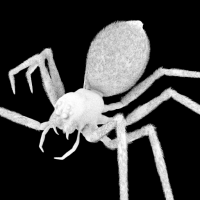 This is the storyboard video

It has been some time since I worked on this but it has not been forgotten! It just got put on the back burner for a bit but once again I have been doing more and even have some final frames rendered.

So to begin with I decided that EEVEE would have to do as the render engine of choice, primarily due to the HOURS long render times and I simply do not have the resources, time nor money to shell out my own private renderfarm nor do I want to rely on a commercial renderfarm either ($$$). I have spent YEARS working on this and simply want to complete it before I am old.

I made this change after seeing some advances in EEVEE since the 2.80 versions, now I am using 2.93.

Off to some renders and screenshots! 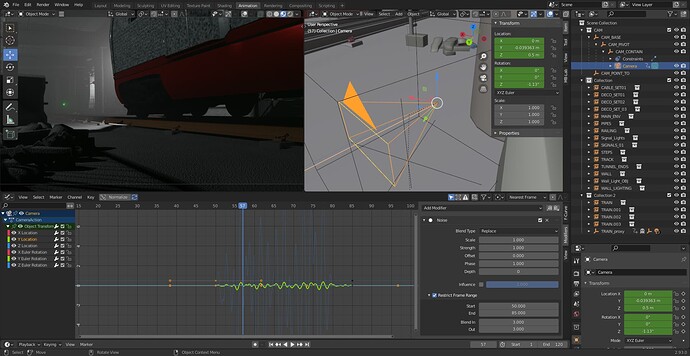 This screenshot is from a shot about midway through the whole short, I am working on the easier shots first, while getting some of the harder animation done at a later time.
Here the train simply passes in front of the camera, and I applied a little noise to the camera to simulate camera shake. 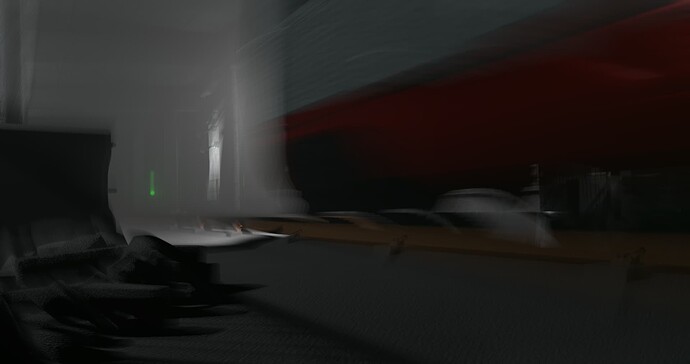 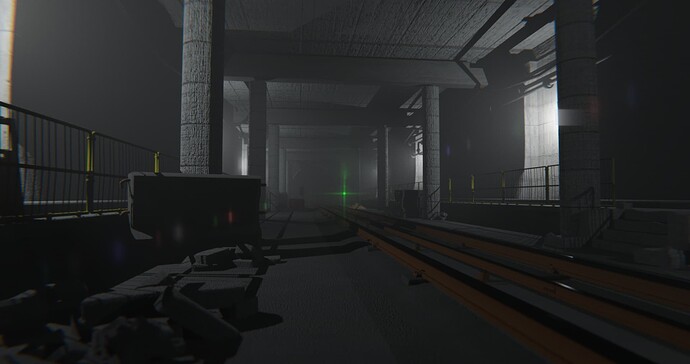 scn001_shot_002_render1920×1013 66.6 KB
This shot is in the beginning of the short to establish the general mood and atmosphere, environment that the whole thing will play out in.
I made use of the compositor and applied some lens flare, distortion and even film grain. 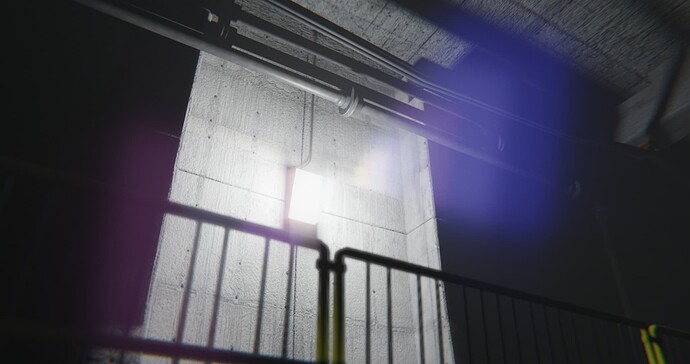 scn001_shot_003_render1920×1013 87.2 KB
Here again is an opening shot, with more lens effects. I did try to get some Depth of Field going and used the compositor to bring out the lighting a bit more. Again all of these renders are done in EEVEE. 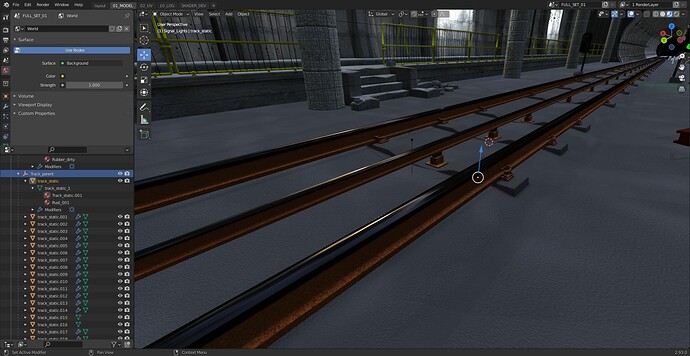 FULL_SET_01_track_shader_0011920×991 158 KB
The train tracks have finally been shaded to an acceptable degree, took me forever to get right considering that I had completed them in RSL (Renderman Shading Language) and had to replicate them in Blender. For years they stayed the same but a couple weeks ago finally got them to look right. 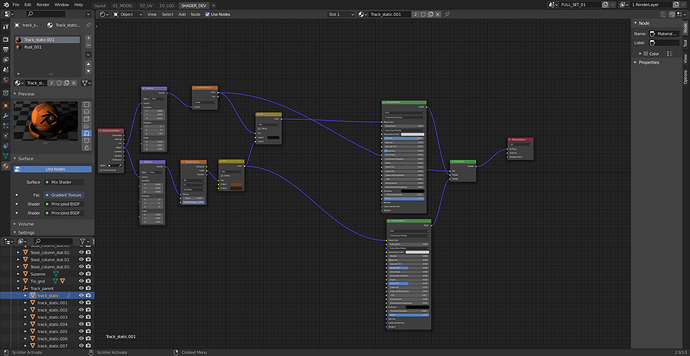 Much of the shaders are procedural, there are actually very few objects that are texture mapped and the ones that are have a mix of both. I think the spider, our main character of the short, is the only thing fully texture mapped. Back in 2009 when this was a Blender/Renderman project we wanted to showcase the power of RSL at the time and using procedural shaders was the way to go. Time marches on and as explained in my first post (2 years ago…) this turned into a pure Blender project. Too many people laid their hands on this to let it go to waste so I am determined to finish it.

Anyways it is late, just wanted to post an update long overdue…