Projected image not only from the front, but also from the back, how to remove from back?

Tell me please, how to project the image on only one side (front) of the object. I followed the guidelines for forming an image on an object using a projection texture (image). With the help of special Nodes. 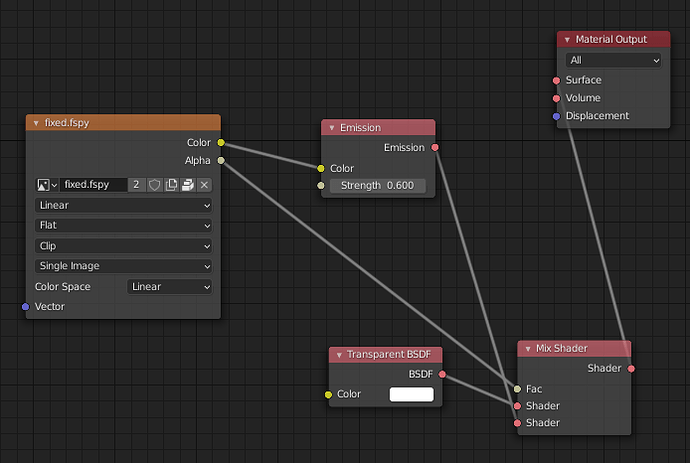 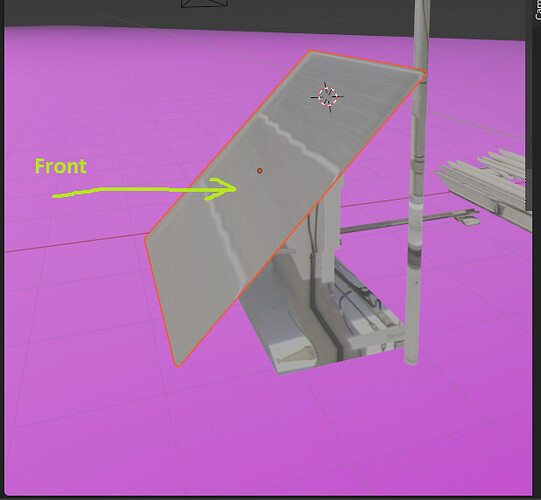 However, I see the projected image not only from the front, but also from the back. 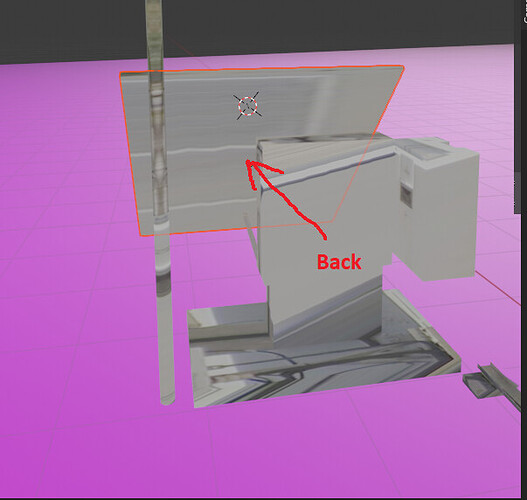 Tell me please, any advice will be appreciated - how to remove projection of image from the back.

I cannot understand why the projected image is also transferred to the back side (opposite to the spotlight) of the objects. And how to remove it.

Use geometry/backfacing. How and where depends on what you want to achieve. Maybe add/subtract/multiply with alpha, or separately to mix those shaders with another one.
If it’s a flat piece of geometry. If it’s thick and has UV, move the rest of the object outside UV space, set image to clip, and possibly use something like UV->separateXYZ.x > 0 as part of the mask setup. Share if nothing works.

Thanks for your answer. Perhaps I did not describe my situation in full detail. There are a lot of objects in the scene, whose image is projected not only to the front, but also to the back. And it interferes with further work, it needs to be removed. For this, I planned to use some kind of setting, or a combination of nodes or a script. Even if done with the help of a script, for all objects in the scene … That is, you need to somehow calculate which side of the object is opposite to the projector. 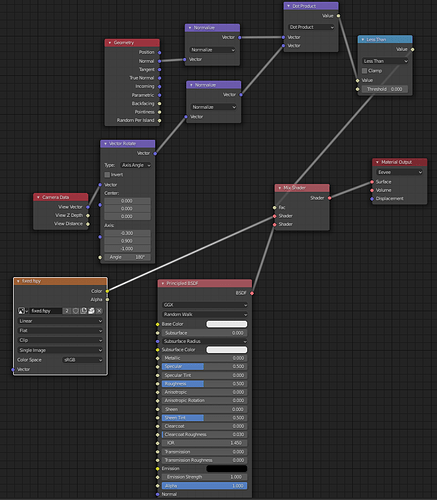 In the end, I’m not very good, but I managed to do it using nodes. I calculated the opposite side using the inverse camera vector. But this is difficult, for sure there is an easier way. After all, the problem is widespread. The image on the back is incorrect and no one needs it. 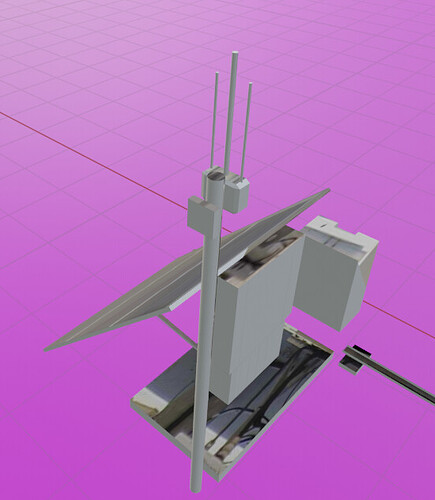