After been digging around on the net, this 3DS Max tutorial seems to be the best way to animate propeller motion blur. Is there a newer trick to accomplish this effect? 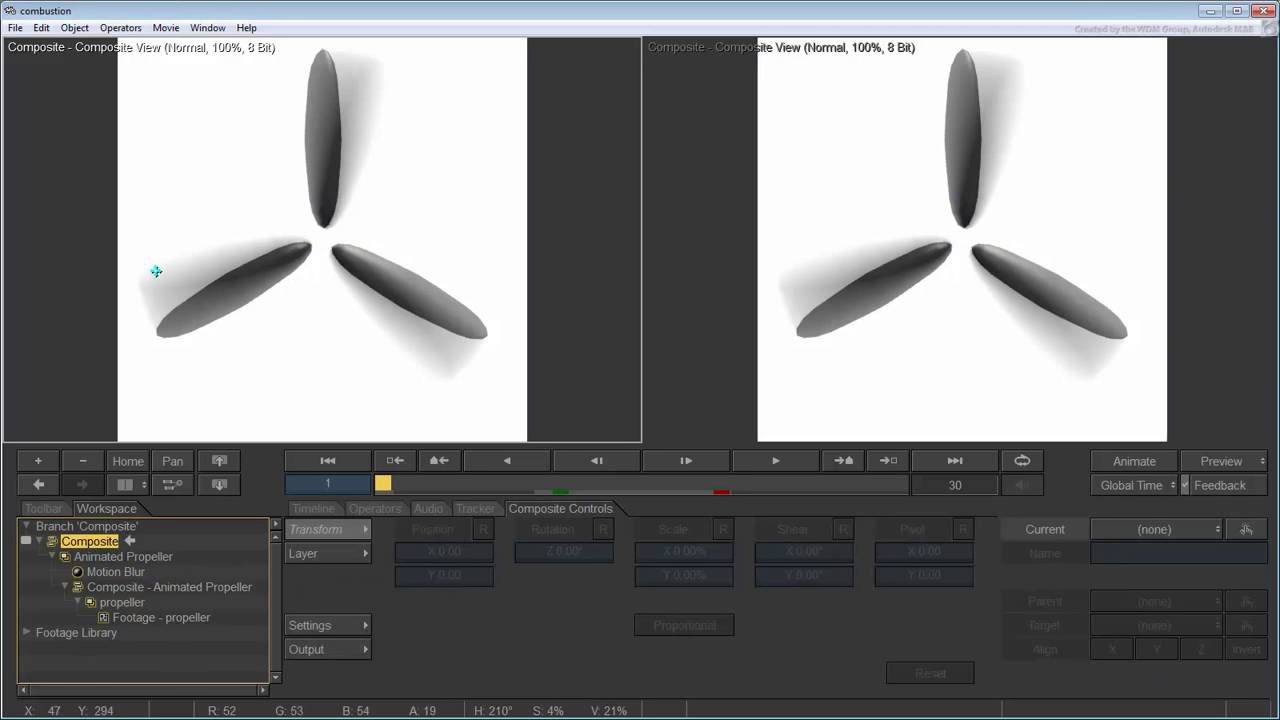 To be fair, I didn’t watch the 10 minute video. I did skip around, but I guess there are a few things to know. What about motion blurring propellers are your asking about? Animating a propeller using regular Rotation keyframes and rendering in Cycles with motion blur turned on in the Render Properties produces motion blur as expected: Motion blur in Eevee works like a charm in the 2.90 Beta as seen here: Here’s the Blender YouTube channel announcement video talking about it in the 2.90 release: 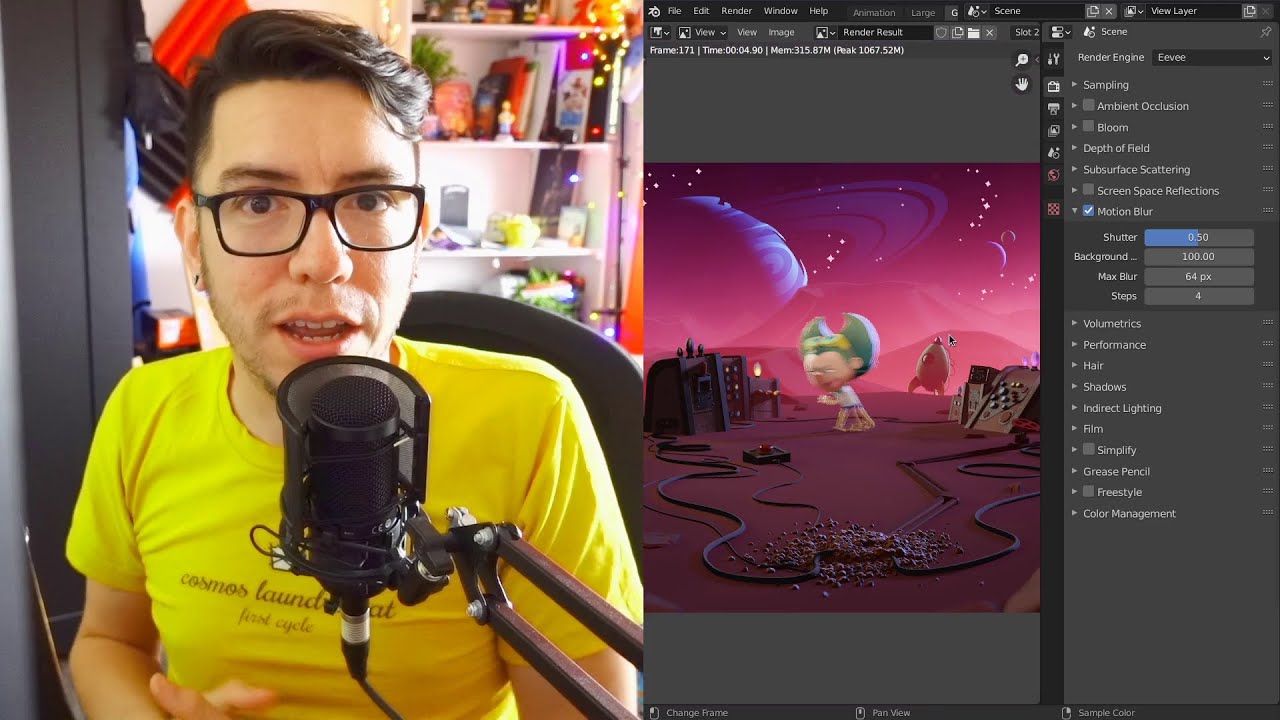 And I’m also uploading my file for reference. Please let us know if there are any specific issues you have questions on.Propeller_Motion_Blur_01.blend (766.6 KB)

Thanks for the info. I’m looking more efficient way to do this, for scene with lots of propellers spinning. So animated texture seems to be a good solution.

So why is 3DS Max better than Blender for this?

Well, this topic takes me back a ways to about 2005 when I was using Blender to make an animation of a desk fan with spinning fan blades. I rendered my whole 250 frame animation, but I didn’t understand why the blades didn’t look right. Well, at the time, Blender’s internal renderer didn’t support motion blur. It would be a few more releases until vector motion blur would be supported, but that was a post-processing effect. Ergo, back then, if I wanted my fan to look like its blades were spinning realistically, I would have had to resort to a “fake motion blur” trick like this.

But with Cycles, you get realistic motion blur built in - rendered in-frame. The propeller blades in my example probably had too many vertices for something that’s moving that fast anyway, so they could easily be trimmed down to less than 10 each. I wouldn’t think 9 extra faces per additional propeller would have too crazy an impact on performance. How many additional propellers are we talking about? Unless it is in the thousands, I can’t imagine it being too much of a strain. Additionally, you may even be able to get away with an instancing trick where you instance your propeller and save on resources. Lastly, the animated texture is a cool example of faking it when the technology wasn’t really available, but if you are using Cycles, you are probably going to take a performance hit on the transparency alone.

I could be talking out of my rear end, so please correct me if I’m wrong.

Cool, I’ll check out Cycle’s motion blur. Some scenes have up to 30 propellers, some in the background. It’ll probably be less headache by animate actual propellers.