Prophet is a 2D puzzle/action adventure game where you take on the role of Prophet. One of the last operational robots on earth. Without spoiling to much of the game I’ll give a brief summary of the story, Basically humans are gone, extinct. Prophet doesn’t know why or even how, since he wakes up with amnesia, (damaged memory card) in the middle of an abandoned town. As he explores the area he starts to get visions of his past life and why he’s there. Which leads him on a quest (Which I cant get into because of spoilers).

Game: The game is going to take physic based puzzles and platform action, along with playable cinematic sequences.

The World of Prophet: 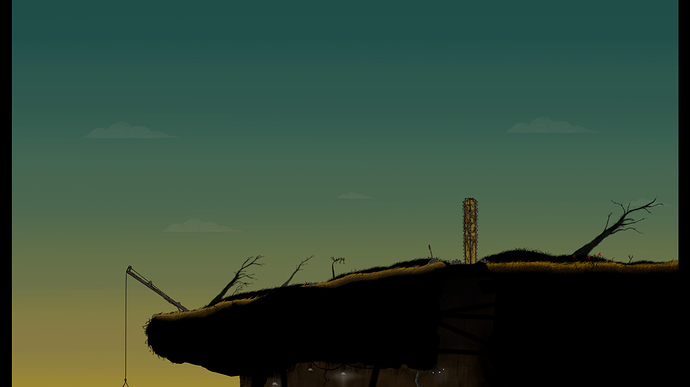 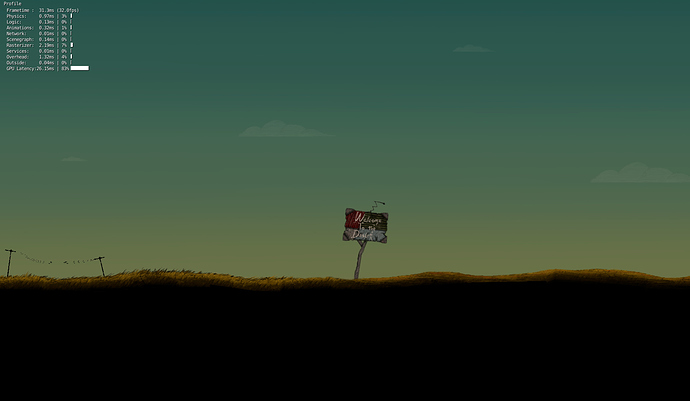 An underground section where you have to carefully time your movement across the room, so you don’t get shocked. 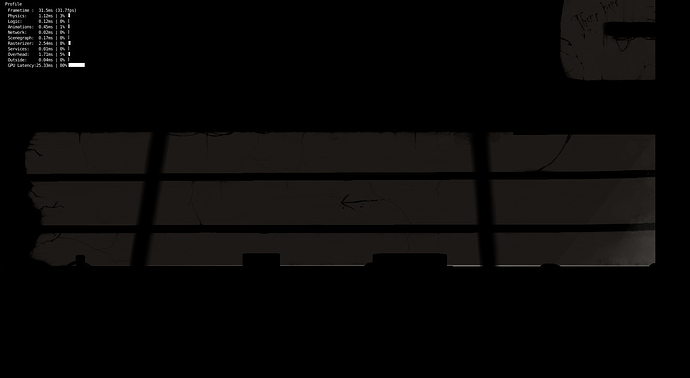 Looks like it’s going to be very stylish! :yes: Looking forward to see this progress.

Thank you! I’m going to do my best with the art style.

Have you already implemented locomotion and animations ?

what style will the controls be? (two stick?)

I have this laying around and this

And those character set ups are
both really good by the way.

As for the controls, I’m not sure what you mean by (two stick).
My plan was to make the controls very simple, three buttons for movement. And one for interaction.

so, moving left, moving right and jumping. Also the interaction button which works with everything.