I’m making a point and click adventure game called Psave Pseudoburger. Since I’m creating all of the assets for it in Blender I thought it would be cool to start a thread here to show some of my stuff as I work on it.

Feel free to offer up any critiques that come to mind, I’m not sensitive.

Here’s some computer stuff that I made today: Here’s a still of the protagonist (I use Sculptris for the characters and retopo them in Blender): I also have a youtube account where I’ll be posting turntables and animations as I complete them: 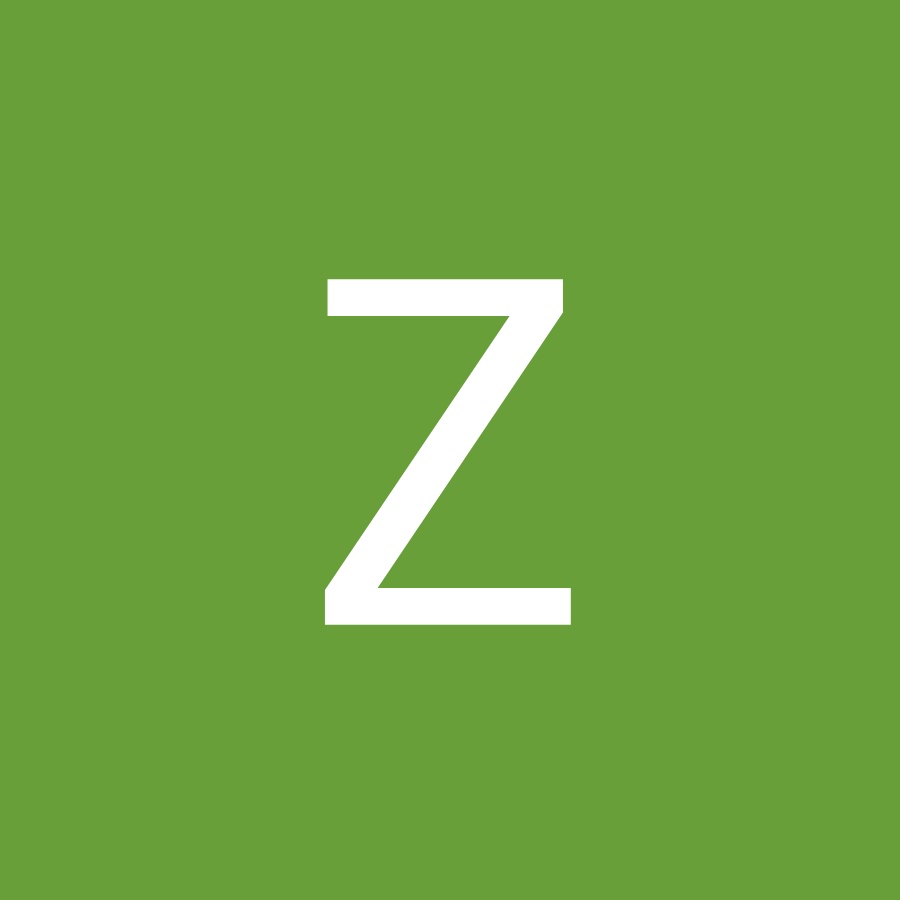 I'm developing a point-and-click adventure game called Psave Pseudoburger. You can check out development videos for that on this channel. I also upload an oc...

In this video I show a few animations I’ve done as well as a simple facial rig:

I’ve also got an indiegogo campaign going on now. Give it a look? http://igg.me/at/Pseudoburger/x/3357696

Your character design IS really cool. I thought that before Hadrien wrote it. I’m not just copying.

If you post some gritty WIP work that’s modeller friendly like a mesh or environment, I’ll let you plant a tree for me in space. Hypraxia, actually.

@HelloHiHola: I think I will actually start posting more WIP kind of stuff. Why not start with a character I’m working on now?

Next I’ll post a timelapse of my retopo process in Blender. It’s like a DVD extra for me! I watch that stuff all the time. Thanks for sharing

It’s like a DVD extra for me! I watch that stuff all the time. Thanks for sharing

No problem, I love sharing!

I was going to do a second video showing my retopo process, but the compression was terrible so I gave up on that for now. Here’s an image of the finished bust though (seen in Unity):

Thanks man! Another video update: