Python Koans (Anyone tried these?)

Basically its a set of tests which fail, and the aim is to make each test pass (a very geeky kind of game

So you learn the language, about testing - and read sample code.

Did anyone try the Python Version? 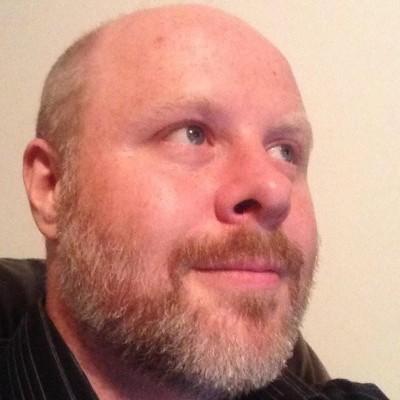 I was curious about this, because I was thinking we could have a Blender/Py version, though I’m not really sure if thats interesting to people.

Python Koans sound great, will try a few of these later.

Having a BPy version could be interesting as it seems some people want to learn BPy in an easy fashion (I’ve seen some people proposing to get the python API on Codecademy), and it can be good for problem solving for sure.

I took a look , its not a bad idea. It definitly would not hurt to have something like this and I think it will also teach not just Blender API but the importance of unit testing which is a very important concept for modern coding. So I would definetly give this a try if you decide to proceed with it.

PS: a small confession, I dont believe in “Do you find this useful” threads , people have no clue what they need or want, I put myself into “we” as well. Take computer, how much criticism had to endure when it started its evolution, very few people find it useful. Of course back then computers were big, slow and extremely expensive to get people excited but look at it nowdays, we cant live without them. Bottom line is that great idea dont get born as most people think but rather evolve after years of trial and error and improvement of implementation.

Now you can see two people get interested , 5 years later Blender koans may be the defacto way of learning blender python coding.