Hey y’all! I just noticed this forum said to post all your finished projects here… Well, I just finished one!

I’m pretty excited about this project, because I finally got to do a video in a fantasy genre for a project (a book worth looking into) that I liked.

Completed by myself in 16 days after I finished the storyboard. 60 working hours in blender, about 100-120 hours of render time.

I added a vignette effect in combustion - I tried to use blender, but I really like realtime post and color correction previewing.

The End title assets were created by another project member in photoshop, and animated in combustion.

Everything else was done in cycles render, aside from the moonbeams, which were made in blender internal. The keys shading was completely procedural and image free. It was great having so many folks ask me where I got the videos from or where I got the keys, only to tell 'em that it was 100% cgi. (+ textures from my personal library and cgtextures.com)

I used blender 2.62 to start with, and finished it with build r45024 with b-mesh from graphicall - because BVH caching wasn’t working for me blender 2.62. It crashed a lot, but never while rendering, and often wouldn’t be able to open up a previous save, so I had to import the objects into a new scene. Any work I lost I made up for by making it better the second time… so the crashing wasn’t that bad. Next time I hope to stick with an official release =)

In each scene, I rendered out a version without node grading, and one with it, so I could go back and change it if I needed to.
I used a lot of bilateral blur - In some scenes, I only blurred the red channel, because red was the only color with fireflies and such, and that really made it look more like a photo than a perfect cg image.

Best tip: ALT+D = duplicates. Duplicates = save render times.
Second best tip: CTRL+ Shift + click on a node links the viewer to that node.
General tip: Always time your animation down to the frame before you start. Then render an openGL preview to make sure all the motion looks good and works for your client before you commit any serious render time.
Final tip: Use good file names and folder structures for your projects.
ie: “Renders\QOTK Shot 40 Key Find Take 1\with dusty glows\QOTK Shot 40 Key Find 10 by 30_####.png”

I haven’t made any tuts on stuff, but I might be up for doing an online streaming tut / q&a session or givin’ out my scenes. Lemme know!

Moral of story: Cycles in a production environment = awesome! 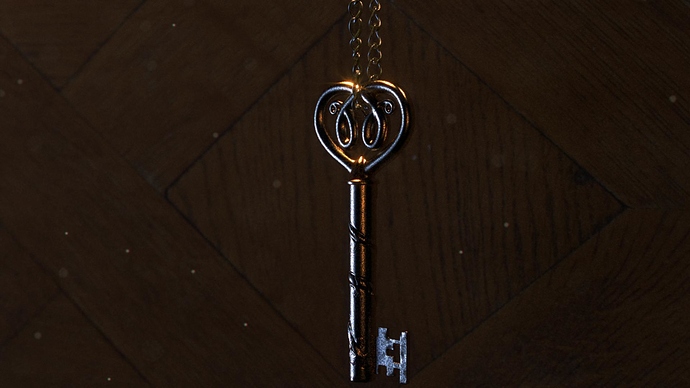 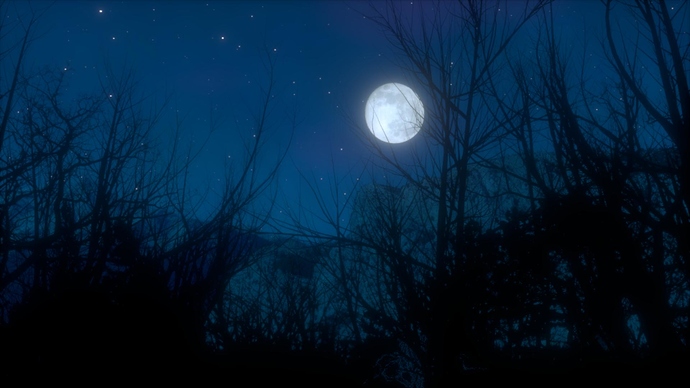 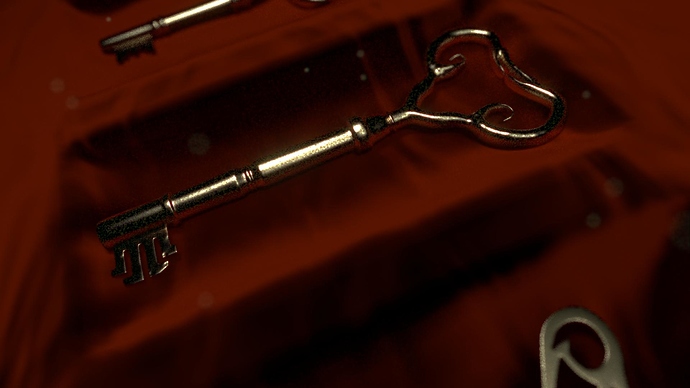 Excellent work for a 16-day project.

Was this a paid project or a “gift?”

Impressive, really gives a lot of atmossphere to the voice acting and make one want to read the book.
Excellent work, also many many thanks for the nice tips for using cycles in an animation.

Hi. This looks quite nice. Not bad for a 16 day project at all. The book does look interesting I have to say also. The shot with the key hanging on the chain, imo, is done particularly well.

Thanks everybody! I’m so glad you liked it!

Excellent work for a 16-day project.

Was this a paid project or a “gift?”

I did get paid a little for this project, but I mainly did it because I wanted to get folks to really get how cool of a book this is. Those keys unlock something that you can use in your life as well. It’s quite clever. I also made some great connections, and finally have a complete piece of animation that shows the level and quality of projects I can do.
So sign up for the newsletter and get that book =)

That key shot is still my desktop background =)