I’ve been playing lately the forgotten 2007 game, called Implosion: Space Shooter, from Play Publishing (now known as PlayWay), and just wanted to ask out of curiosity and outstraight, is it somehow possible to import TrueVision 3D Models (TVM format) to Blender?

For now, I can open the .TVM models in the Model Viewer only, but there’s no export options.
The playable fighter’s name in the image is Blade. 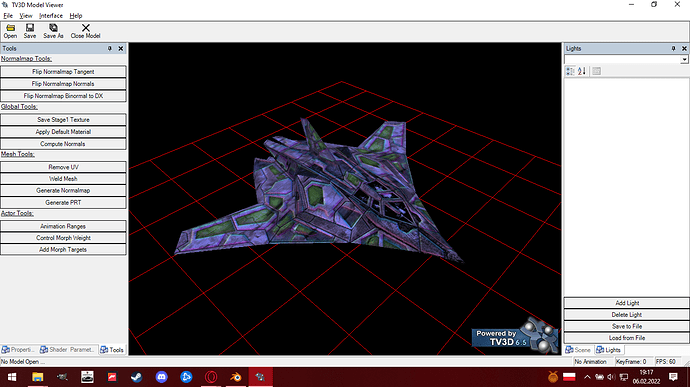 image1366×768 269 KB
However, when I try to import it using Wavefront (.obj) import option with Filtering OFF, it’s name seems to appear in the Outliner, but the mesh itself doesn’t. 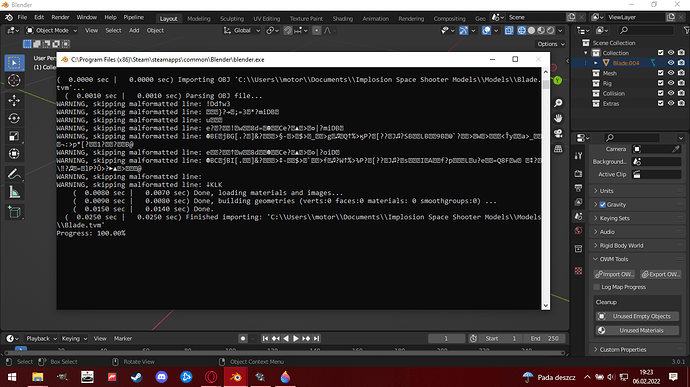