Last week or so I went into the rabbit hole of forgotten Blender add-ons. On GitHub, Gumroad and Blender websites, I’ve discovered surprisingly useful addons that only have a couple of downloads, some of them have been submitted to be added in default Blender in community addons but they’re not there. So I’m sharing these add-ons to spread the word and help you discover them too. All of them are free, of course, and tested by me on 3.4

I’ll update this topic every time I see something new, so watch it if you want. And please share similar addons if you have/use them, or made them, and think will be useful for others.

Is this thread open for recommendations from other people? If so, maybe we could try to use Category + Name (as link to repo) + Short description.

If @nickberckley wants, we can make the initial post a wiki- any user with high enough trust level can edit it, and @nickberckley can rollback edits if desired. Up to you

Sure, lets do it

I’ve updated Extra Image List add-on, which was updated by schroef, who also updated it from MeshLogic.

This version 3.0 implements image picker into existing Image panel in sidebar instead of creating duplicate one. Simplified the UI and moved remove image options in the topbar for easier access. 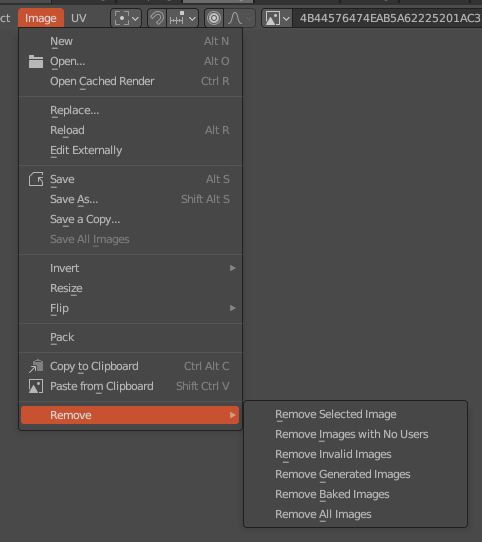 Also Timeline Scrub, which is part of the Grease Pencil Tools default addon in Blender, but separate version wasn’t working on 3.4, so I updated it and also added the feature to select different color for keyframes