Here are two images I made in Blender (some adustments were also done in Photopaint).
The clouds in the background belong to photograph I took myself.
It’s not my first work in Blender but my first one ever posted in a Blender forum - so I hope you like it? 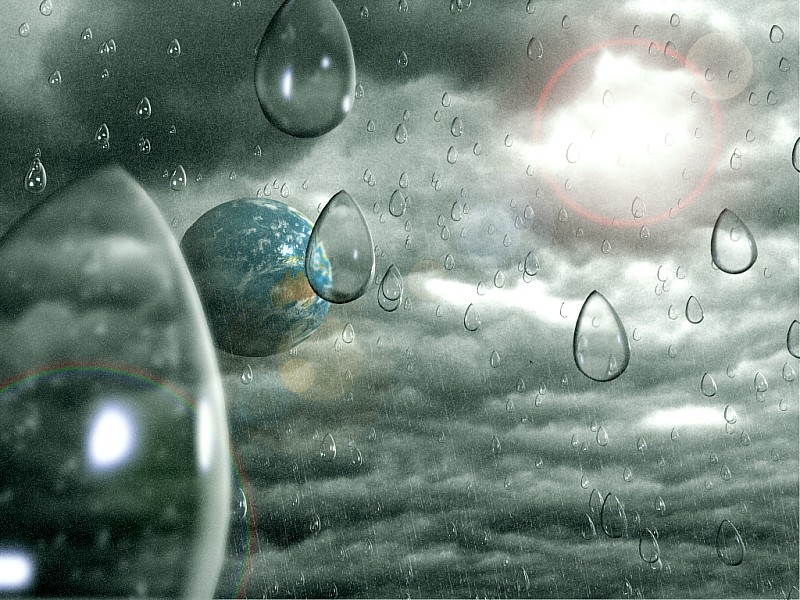 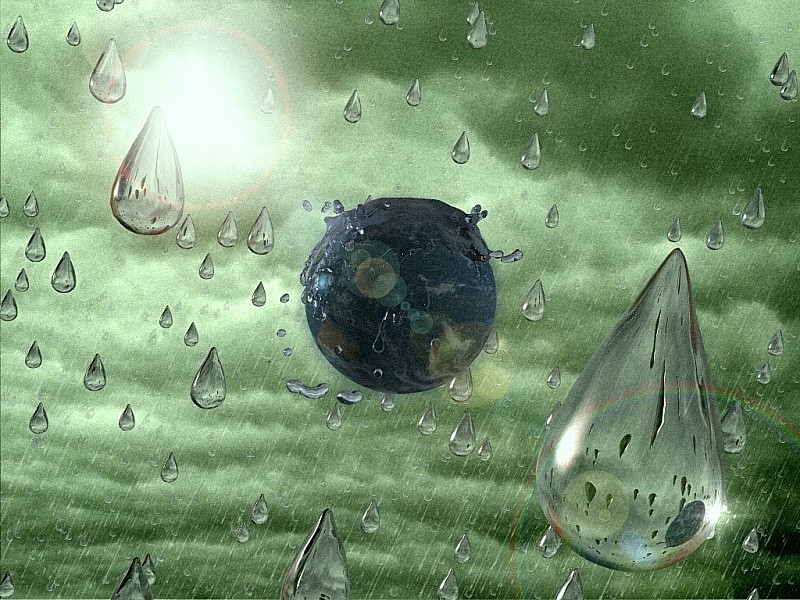 The only thing I can say is that all the raindrops are too similar, almost the same exact shape. Anyway, this could be perfectly well if you intended to do it that way, sort of artificial raindrops.

The first one, to me, was just ‘Meh’. However, the second one is beautiful. Great work.

ITs very nice, but maybe some variation could make it better…

some tips,hints or a tutorial please

thanks for the nice comments! To make the drops more random is good idea - I will try that!
To give you a short overview of the scene construction I generated the attached figure. 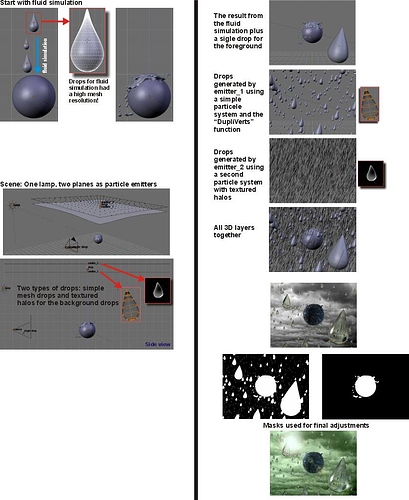