I’ve had the pleasure to do some beta testing on the new add-on by Blenderguppy, Random Flow.
This is an image I created while testing some new features (now available in the latest version) 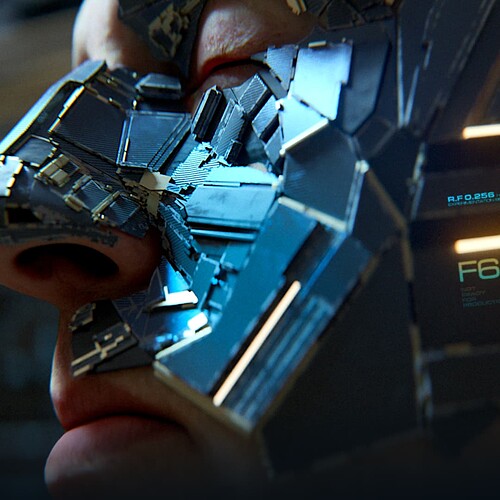 For the material setup, I used a combination of Fluent Materializer, and Vshade: 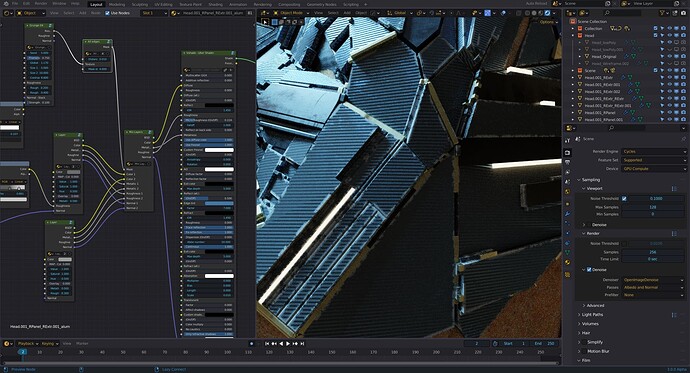 In order to add more depth to the image, I imported another piece which I also created with Random Flow and used it as a background element — the head is visible in the left view port, it’s the small shape to the right of the tower

(I know, lots of unused geometry in there!) 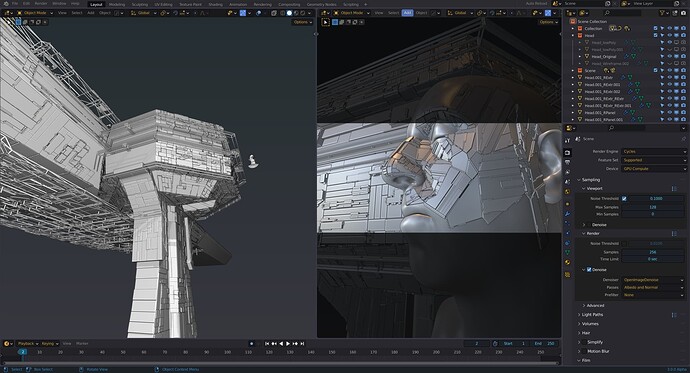 I rendered the still image as EXR half float, and comped in Fusion Studio where the workflow is quite straightforward using the Filmic Tone Mapping node which gives plenty of room to play with the look of the image: 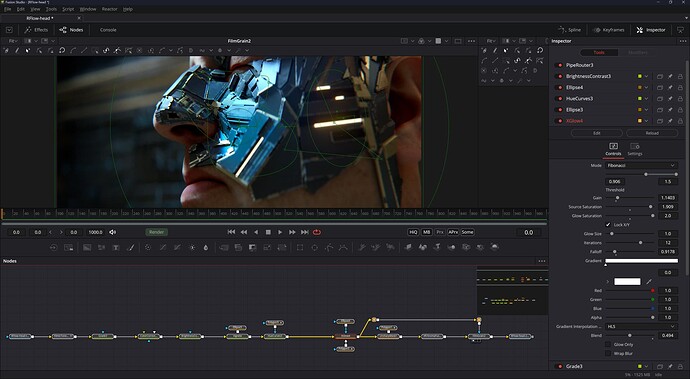 Lastly, I added some final touch in Affinity Photo: 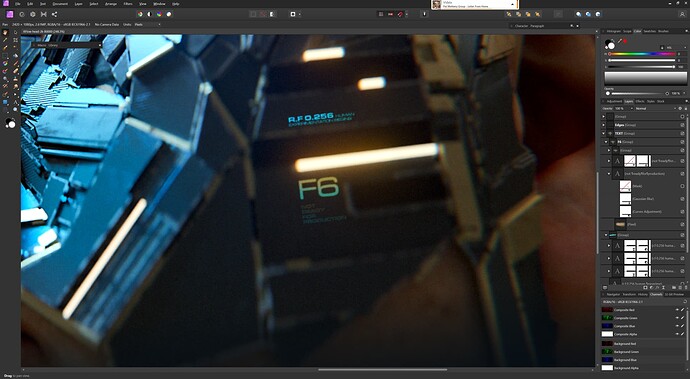 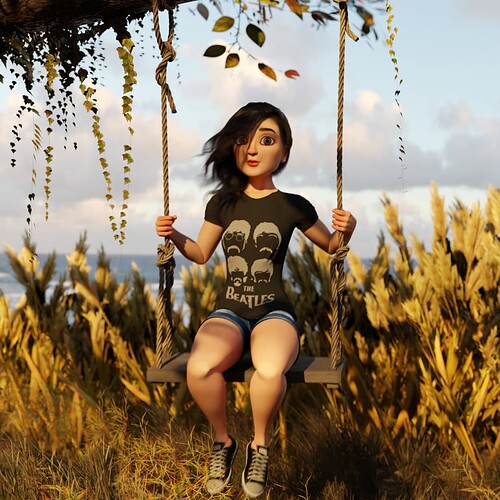 I have to say it looks great with lighting, details.

Super stuff. I follow Blenderguppy on Insta and his tools/workflows/work is brilliant. I find the letting very distracting though. The depth of field is all wrong. Apart from that, this is awesome. Love it

I’d like to understand better.
What is the letting? Also, in which way the depth of field is “all wrong”?

Sorry, I meant the lettering, the text. It’s much too sharp for where the focal point on the image is. It’s should be much blurrier and out of focus to keep with the defocus you’ve used on the image.

But, as I said, this is a brilliant piece apart from that little detail. Great job.

@Nitram_2000 Sorry for the delayed response.

Good catch! I indeed left the text more in focus. If it were an animation, I wouldn’t have done that, but being a still image I took a “license”

Thanks for your feedback, Nitram, it means you really took the time to analyze the image, I really appreciated it.