This post was getting more negative replies then positive. Doing a software change. 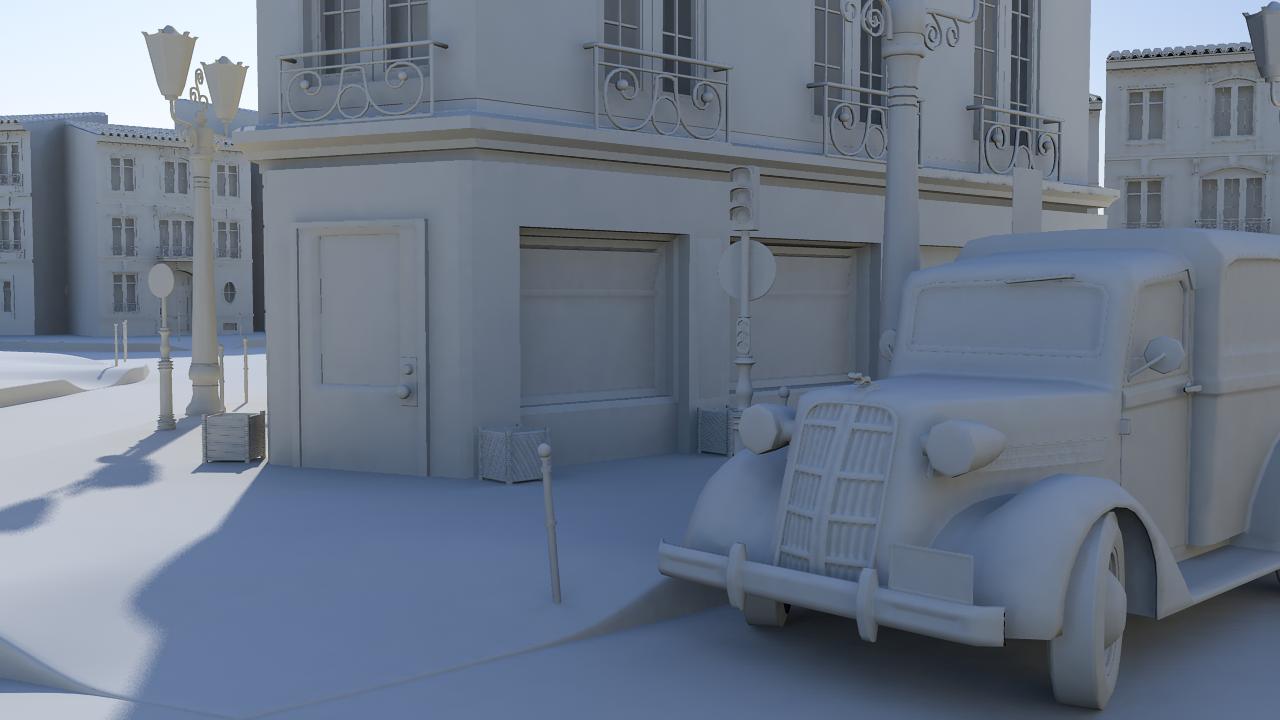 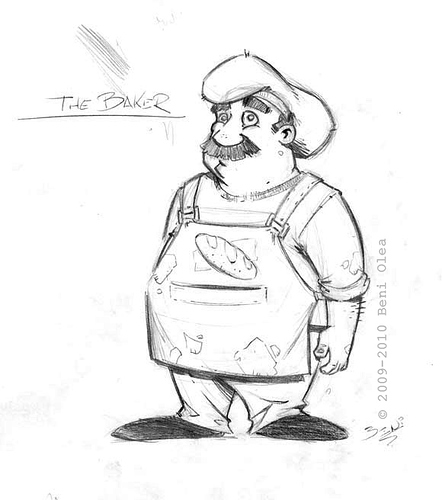 These would be the most important points:

• “Convergence Film has a slightly difficult interview process as we want the best, people with talent and skill, great interpersonal skills”

• “Deferred Pay (Currently being decided, a figure per artist, per performance, per quality will be e-mailed midway to the end of the project)”

My advice would be: Tread Carefully…

Thanks Todd. We did this in 2009 with the same perks/benefits and it worked pretty good in California. We will tread carefully though!

I understand that reading “The Interview Process is slightly difficult” can be overwhelming, however it’s just to let people know that we need people who can communicate, take direction, able to make change, produce great work, and ultimately have a great product in the end along with the other artists.

Because we are currently going to be sponsored, a total value per artist can’t be decided at the moment, and I rather not just put a number down because it’s currently unknown. The $100 sign on bonus will be given out 2 weeks after the artist has started working with us (which is in the general contract, I understand this is slightly false advertising - but we don’t want people just running away and at the same time we want to trust people. If artists do leave after two weeks just for the money, then this rule will be changed)

All advice, comments and suggestions are taken with gratitude. Thank you.

If artists do leave after two weeks just for the money, then this rule will be changed)

It’s an interesting project, and I’m sure your intentions are good, but a couple of issues do come to mind. Deferred pay is one thing, but deciding the amount only once the artists have done the work is another. Personally, I wouldn’t come aboard unless I knew exactly what the reward was. I realise the money will be raised through sponsorship, but once artists begin contractually working for an unknown sum, I can’t see any sponsor giving more than a token sum, since - to their mind - the work will be done anyway.

My advice: get a sponsor/funding, settle on an exact deferred sum and only then begin recruiting.

On a side note, the free crate of Red Bull may be intended as a well-meaning gift, but it does rather come off as “Think you’ll be getting sleep? Think again…”

Still, best of luck. The premise sounds fun, and the tagline had me suitably eye-rolling

Seriously, they’re changing software because they got some negative feedback.

Well the other thing is, you cant use Pixar’s Renderman 3.0 with Blender, and one of our artists if offering multiple RenderMan software apps + PT with multiples so a software revert is totally neccessary IMO.

3 days of Blender Artists telling us why they should get paid more than $125/hr in our Inbox vs. 1 day of Interested artists that use Maya knowing that until we block in our sponser, they won’t be getting paid at the moment, quite a hard decision.