so my question is, does anyone have a idea how to go about doing something like this in blender?
i know about SPH particles and dynamic paint but those two won’t be realistic on there own either
i hope someone here has a idea, something i might have missed or didn’t think about.

you could try using the cloud generator. the problem is, it only works (renders) in BI.
heres a super basic cloud: 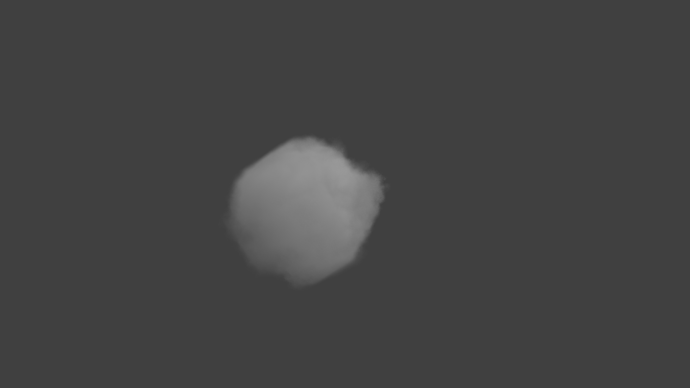 setting things up that it looks realistic shoud be possible in my opinion.

setting things up that it looks realistic shoud be possible in my opinion.

do you have any idea how?

it is possible in blender… here is a link just in case you are still interested. Play arround with blender and learn from forum entries or maybe learn houdini. If you know how to use houdini I`m sure you are much faster in creating things like that boat wakes. Think it is a bit difficult to setup the physics and particles and there will be some compisiting to make it real in blender. But once you know how to do things like that in blender it is easy to do… Nice challenge… just a matter of experience, routine and knowledge… think there are so much ways in blender to achieve what you need and everything is possible. Takes time to “develop” but it works.
The rock and shore scene can also be done i believe. Everything needs time and testing in blender :D…
Thats all… like to do some other things

cheers and have fun.

ill try it in houdini too for sure, but it might be good to try some things in blender too after the fact
my project is still in the concept stages so i have more than enough time (no time limit)

Hi anon65932258! Do you happen to still have that blender file available? The link seems to no longer work. I’ve been on a quest to figure out how to make Jetski wake!