Hi there, i’m trying to render a scene with cycles along with the grass essentials pack but i don’t know how i should do the lights,

Here is a render using pro lightings by Andrew Price 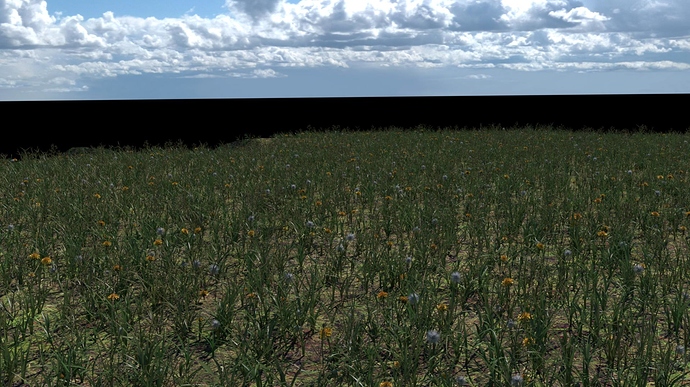 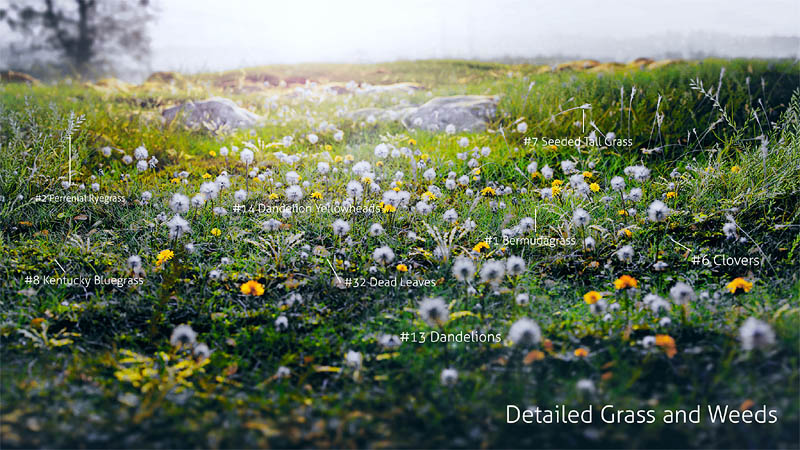 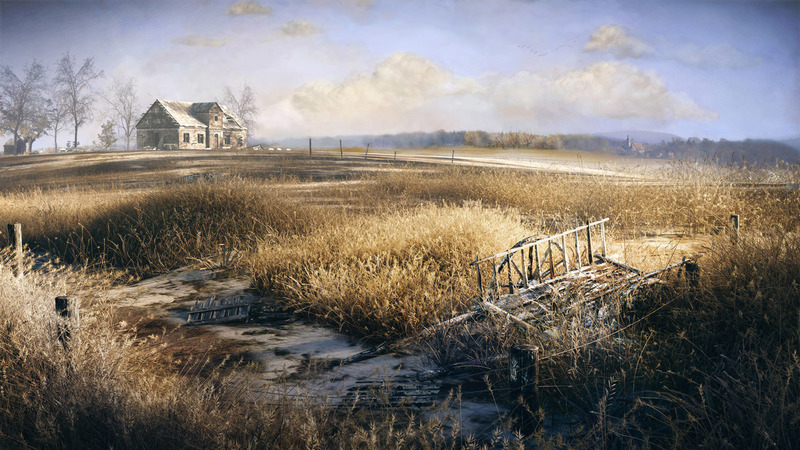 Beautiful, photo-realistic grass in under a minute.

Use some sun lamps.

From the linked picture it looks like there is some subsurf scattering going on with the blades of grass so make sure to add that material and play around with the settings to get it just right,

to duplicate that lighting i would use a slightly orange emission plane directly over those areas and set the emission plan to invisible in rendering so you just see the light it produces. But Im still new to lighting so im sure someone else would be able to give more wisdom. 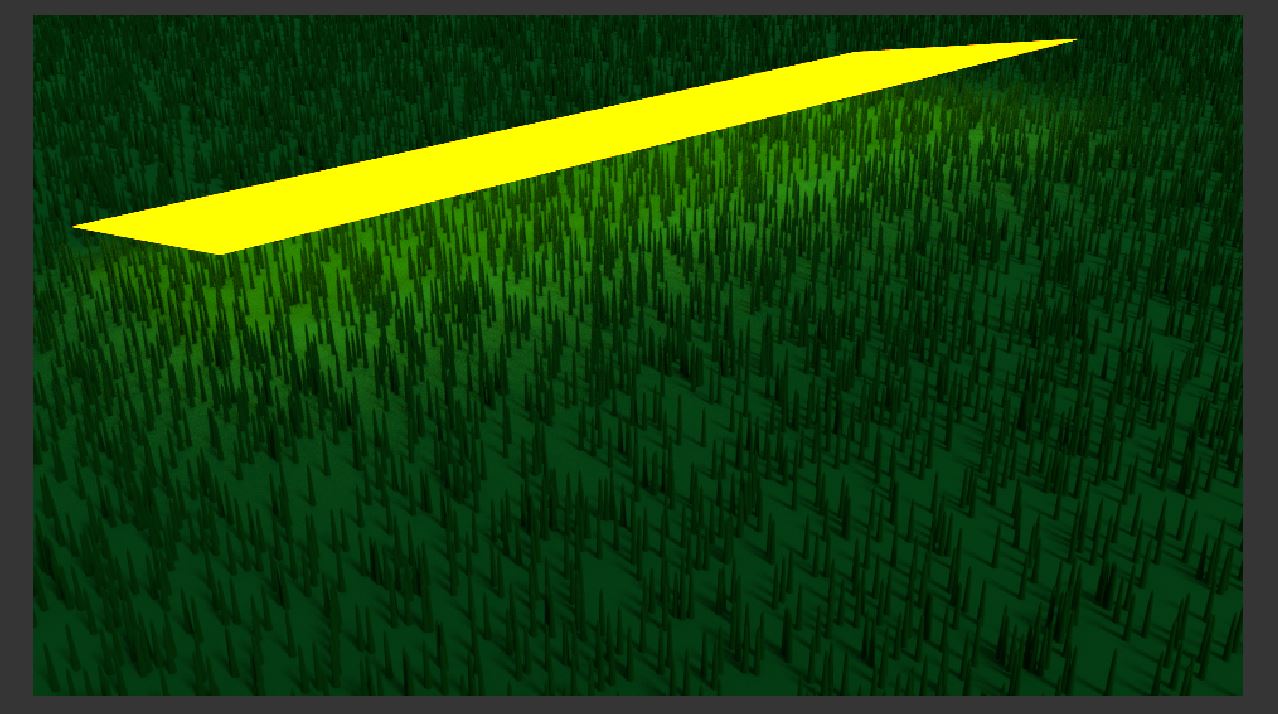 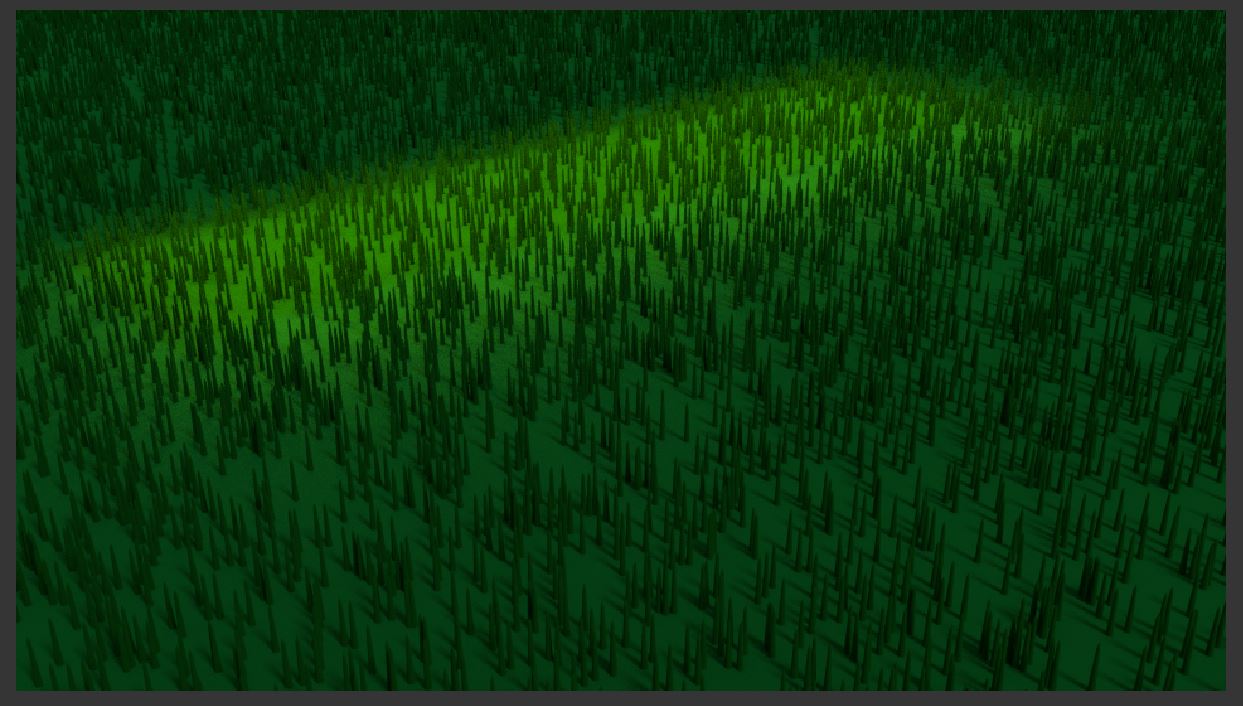 Thanks for the reply, i’m working on that right now.

Personally, I prefer to do this sort of thing with the compositor. In other words, to simplify the task that I give to “any particular render,” then combine the outputs from those renders “ex post facto.” It is very easy to “tweak” things after-the-fact if you plan ahead.

The requirements for each intermediate render is that each one must be “distinct” and “pure.” In other words, “the render output includes a visual-effct that occurs in no other render,” and “it contains only that effect.” It does not need to contain the visual data which will appear in the final shot, only the means to produce it. None of the individual render-outputs resemble the finished shot as it will finally appear. The finished shot is produced by the compositing noodle-network.

I think i’ve solved my own problem, i look over again tutorials from Gleb Alexandrov and i find the problem : Color Management
The HDRi alone is not really that great, it’s need more contrast. I’ve tried to compose the color with the color balance but it was worse.
SO : The best setup i’ve tried is a HDRi along with the color management (in scene tab) with “film” preset and tweaked with the curves.
Maybe the first scene i’ve shown up was bugged, well thanks everyone ^^ 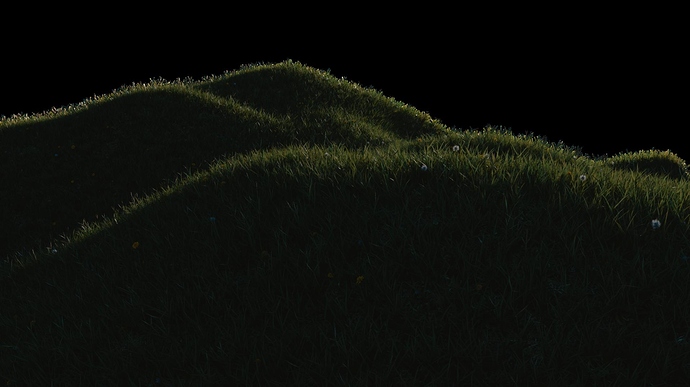