Hello Blender heads! Some friends and I have been working on a star wars fan film. It relates to blender but only a little! We decided to do stop motion animation for this rather than 3D models. So everything in the trailer is a miniature. I am the visual effects artist on this project and I decided to create a “light box” similar to what they used on the movie gravity just in this case for stop motion and on a smaller scale. This in essence creates a real world “HDR” or “enivorment map” which has made it look way more realistic. I used blender to convert the panoramas we took on set into a CUBIC panorama. And I will also be using blender to reprocess some corrupt images.
Heres some pictures of the light box from the iphones potato camera! 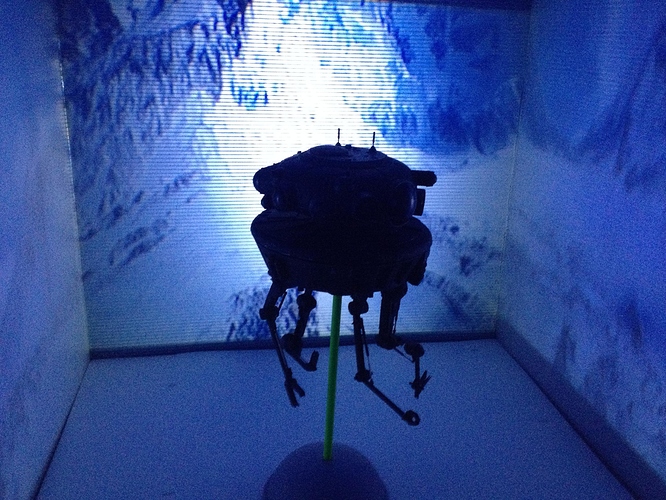 Me animating the droid. 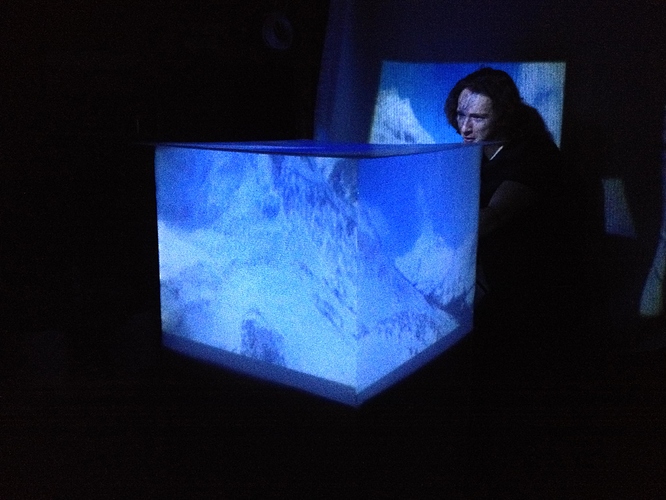 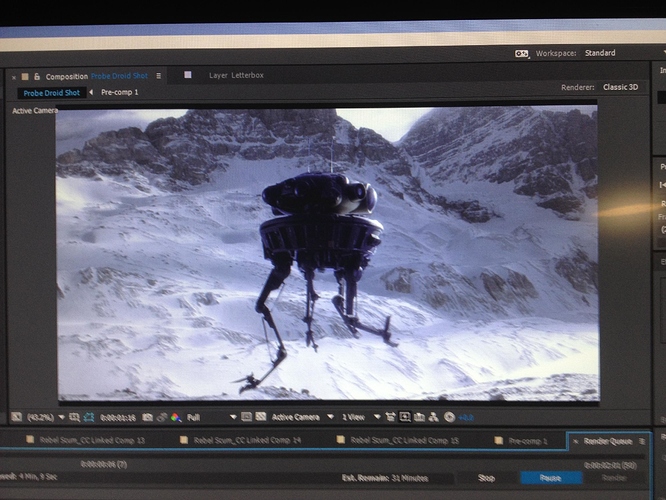 Each and every frame of animation was created from 5 still frames. First frame is with the back face of the light box just GREEN(this image is just for keying purposes) the other four images are for the lighting and reflections. Why four images? Because we needed to get a HDR image because the black magic camera we shot on has a very HDRange. So the four images are just four different exposures so we could get it to accurate match the live action footage.

Saw plenty of fans trailers, but this one made my day:D:D:D It’s funny, made almost as a professional one! I really like the style and especially the characters! - writers per hour :yes:

Saw plenty of fans trailers, but this one made my day:D:D:D It’s funny, made almost as a professional one! I really like the style and especially the characters! - writers per hour:yes: