I’m redoing an old render because I opened it and decided I hated it and want to make it better! This is a ship that was part of the overall scene I’m doing that first. This is a small personal ship. It’s based loosely off the ships from the Avengers and T’Challa’s ship from Civil War. This is a basic modeling render and wireframe. I am working on adding some hard lines so it can keep it’s shape when I add another subsurf. Additionally I am also working on the geometry. I’m still not an advanced user in blender so any feedback would be great! 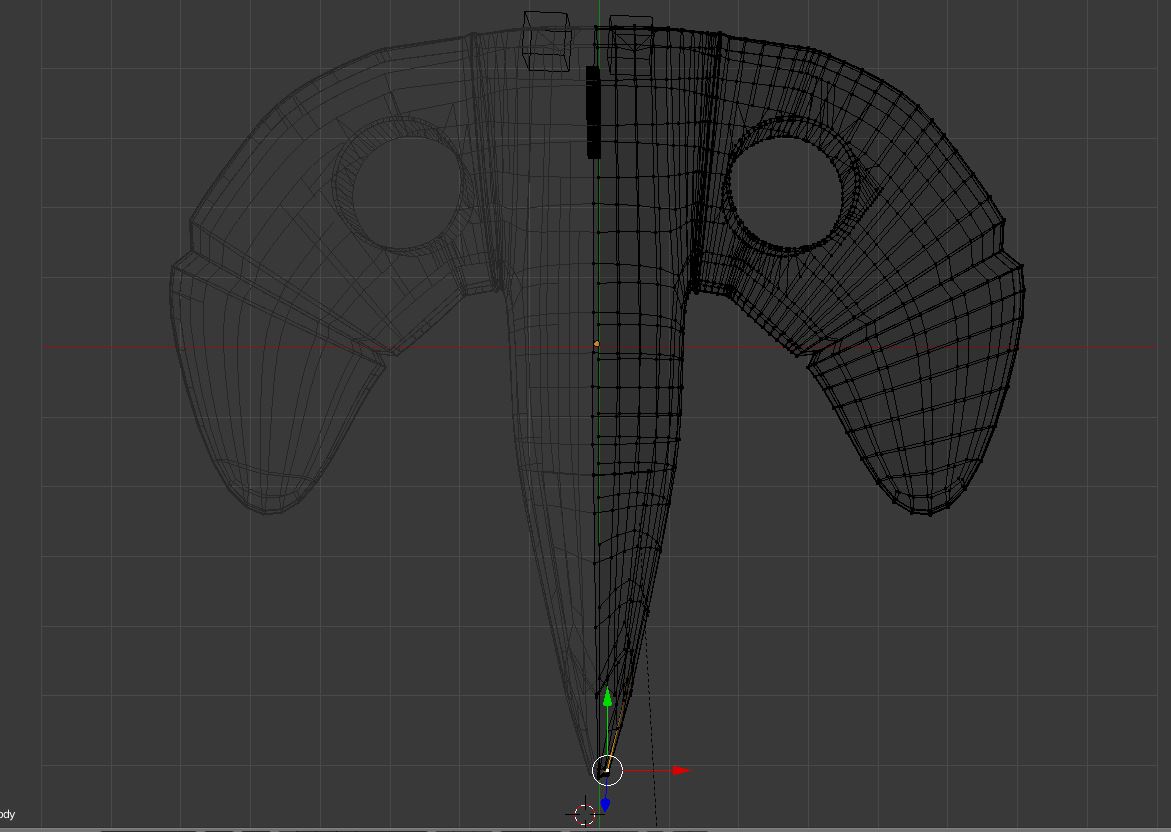 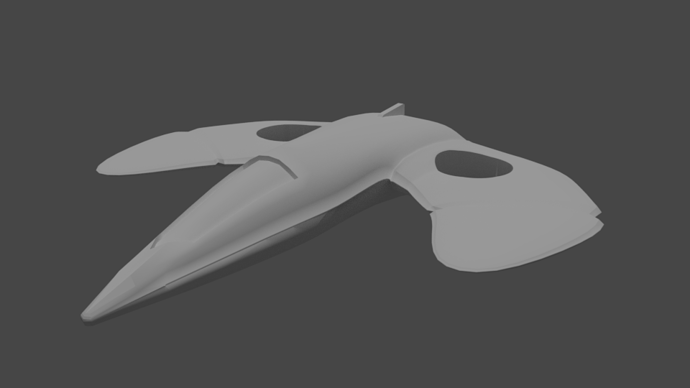