Hello everyone, I have a scene that is really noisy and would like some tips for reducing noise. I need to render at 2000 samples to get something decent. This will eventually be an animation so 2000 samples isn’t really going to work very well. Any help would be great.

Here is the scene.

Here are some renders at 2000 samples. 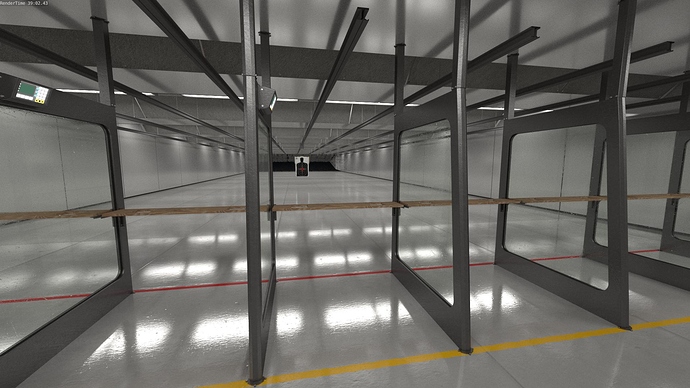 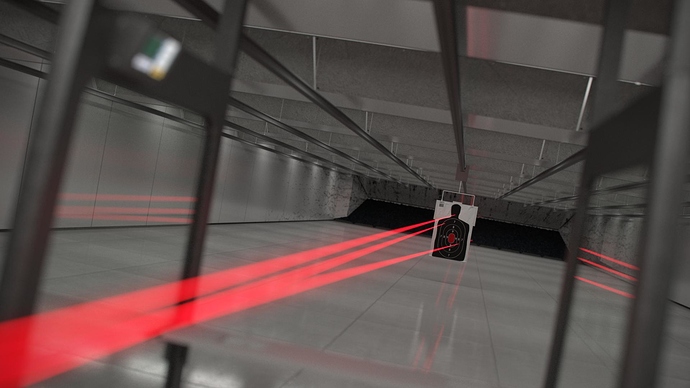 There is a list of techniques in the Blender manual that you can try first.
http://www.blender.org/manual/render/cycles/reducing_noise.html

I managed to bring it down slightly but I feel like i shouldn’t need this many samples. Elias that script looks interesting but my technical knowledge for scripts is low.

Oh wow thats incredible. I actually did render that first shot on amazon and that took 40 minutes at 2000 samples. YAFU would that script work on the amazon render farm?

VapourSynth works out of Blender, it is applied to the resulting images rendered with Blender. I know nothing about these render farms services, but once you get the resulting images from that service on your disk, you can use VapourSynth in your PC to reduce noise.
Perhaps it would be advisable before you take any decision first to read about VapourSynth, learn how to install in your PC and how to use it experiment with simple renders.

Ok without using any other scripts or anything theres a few things which stand out to me,

e) more rendering speed then anything, but the vector bump node to convert a bump map into a normal map and plugging that into the normal input of the BSDF nodes is about 30-40% faster then using the displacement output

f) more rendering speed again but you should really look into converting your arrays over to instances… not only will it improve memory management, but it will also speed up your render by not havign to do as complicated BVH intersections.

g) your ground material is super complex… 3 mix shaders & 4 closures, you can simplify this down… More BSDF nodes = slower it will render. calculations before the bsdf nodes are quick, bsdf nodes are slow.

h) Plane.006 (walls) should be split into two objects because of BVH calculations… as should plane.005