*Description: Reflected Fate is a game inspired by Final Fantasy and Mabinogi. Mixing them in a bowl, you get Reflected Fate. But the twist to this and how it differentiates is its own unique world with its own troubling political views.

Reflected Fate is planned to be a MMORPG, but strictly made for roleplayers only. Those who do not roleplay will not be accepted. 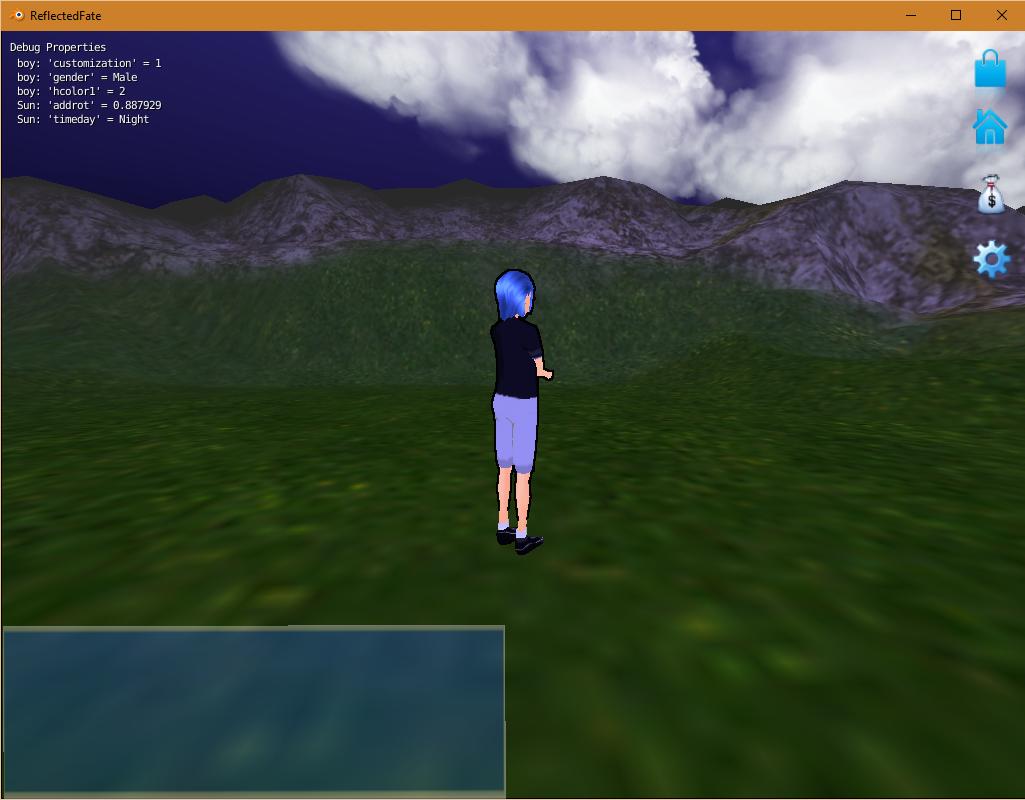 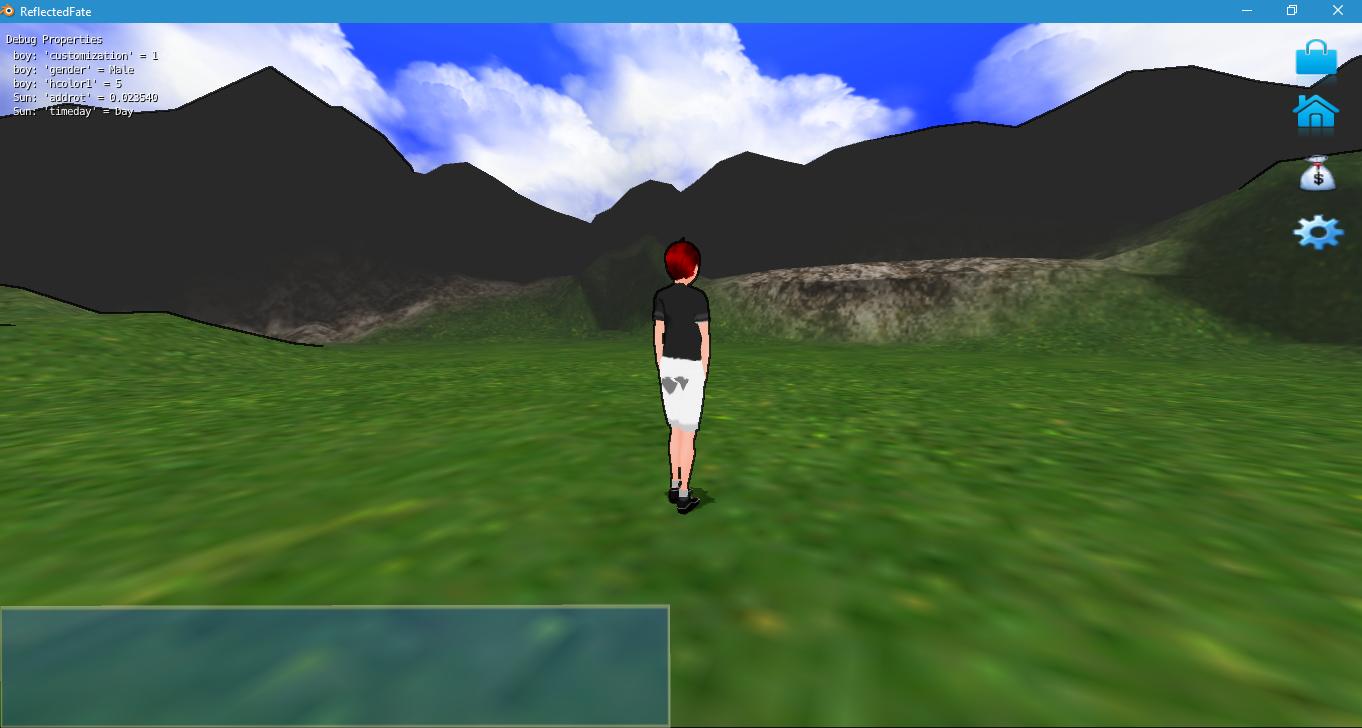 Updated my post, so that people may find it more interesting. Added a few images giving off its gameplay.

Cool style, I look forward to it.

Made my own character model (Male. Will work on female later)
Let me know if this looks OK enough to replace the one currently in my game. 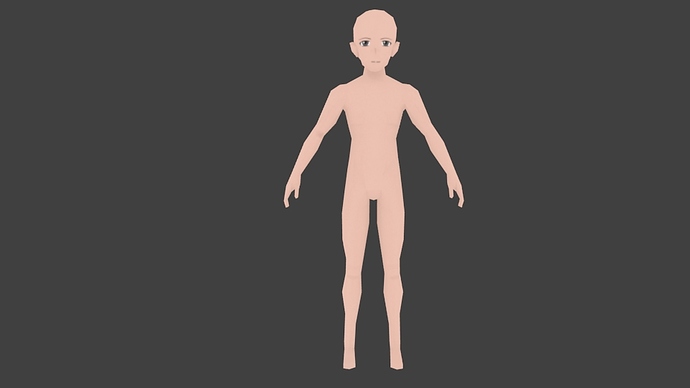 Rocky pointed out a few flaws and helped me on improving the model. Feed back would be nice.

I don’t think I’ll be changing any models. I’ll stick to what I have. 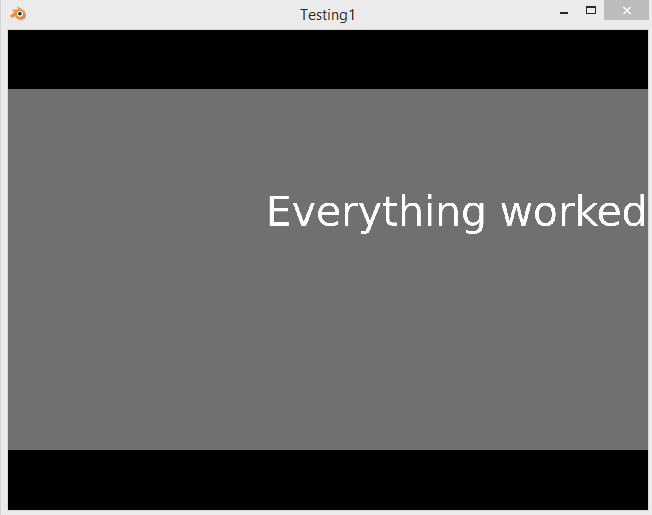 This might not look much to you, but from what I had written in code I can easily explain to you why this is relevant and very important. No, it’s not some weird text script (I am not that much of a noob). This had a connection from a computer far away - this is a networking script. It would work connecting to my computer but not any others (and I kept researching what I was doing wrong), and then I finally realize it was my router the entire time. So…This is great news for my game. Time to get back to work!

Welcome to the wonderful world of networking. I’m glad you’ve got it working.

Welcome to the wonderful world of networking. I’m glad you’ve got it working.

Oh, you have no idea how glad I am. I was about to switch game engines if I couldn’t get it working. Good thing I haven’t and learned it was my router. I want to be a good example on the BGE community, and show many dedication to a game. I’ve been working on this game for a long time. Not because BGE was hard (I learned it pretty fast).

I started the game on Game Maker: Studio, using ugly graphics with ugly animations (an animator tool that only moved individual parts like they did in old games, except it was a very generic animator). I got far as basic customization and a walk animation but the graphics were awful, and the animation. I switched to Blender and it immediately upgraded my graphics to where I wanted them. Then, I learned Python. I kept having slowdowns, but I managed to find my way. I got to as far as customization with polished graphics, and better animations that was in the GM: Studio. But, I figured Multiplayer would be the thing I should have worried about first (And I was right), so I stopped the development working on a prototype or something that could get me started. It is now today, that I am happy because now I can start actual gameplay and turn it into the game I have been wanting it to be (After I get the my_sql stuff sorted out so accounts can be made on the website I’ll have up. I had some before, but I am in the middle of working on a website that will allow players to communicate with one another).

I hope I have answered all the newbies who are constantly told Blender is a horrible engine to make a game on. It’s a great engine and you can do whatever you want on it. 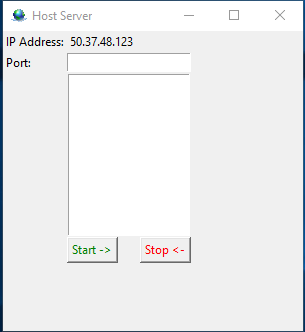 Everything is still going on!
I recently moved/been very busy. I am trying to make some time on this every few days. I got passed a few more obstacles. I will hopefully have a very basic online walk test. I did not give up! 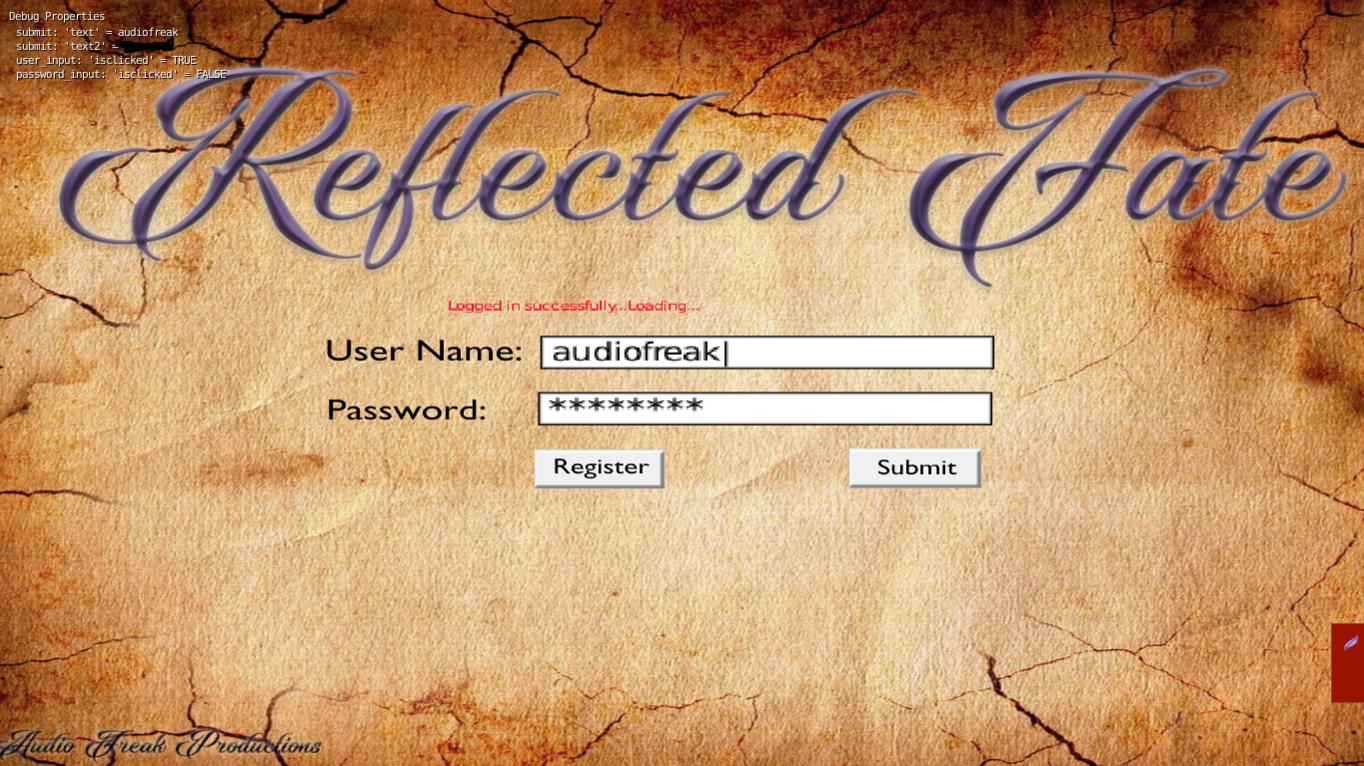 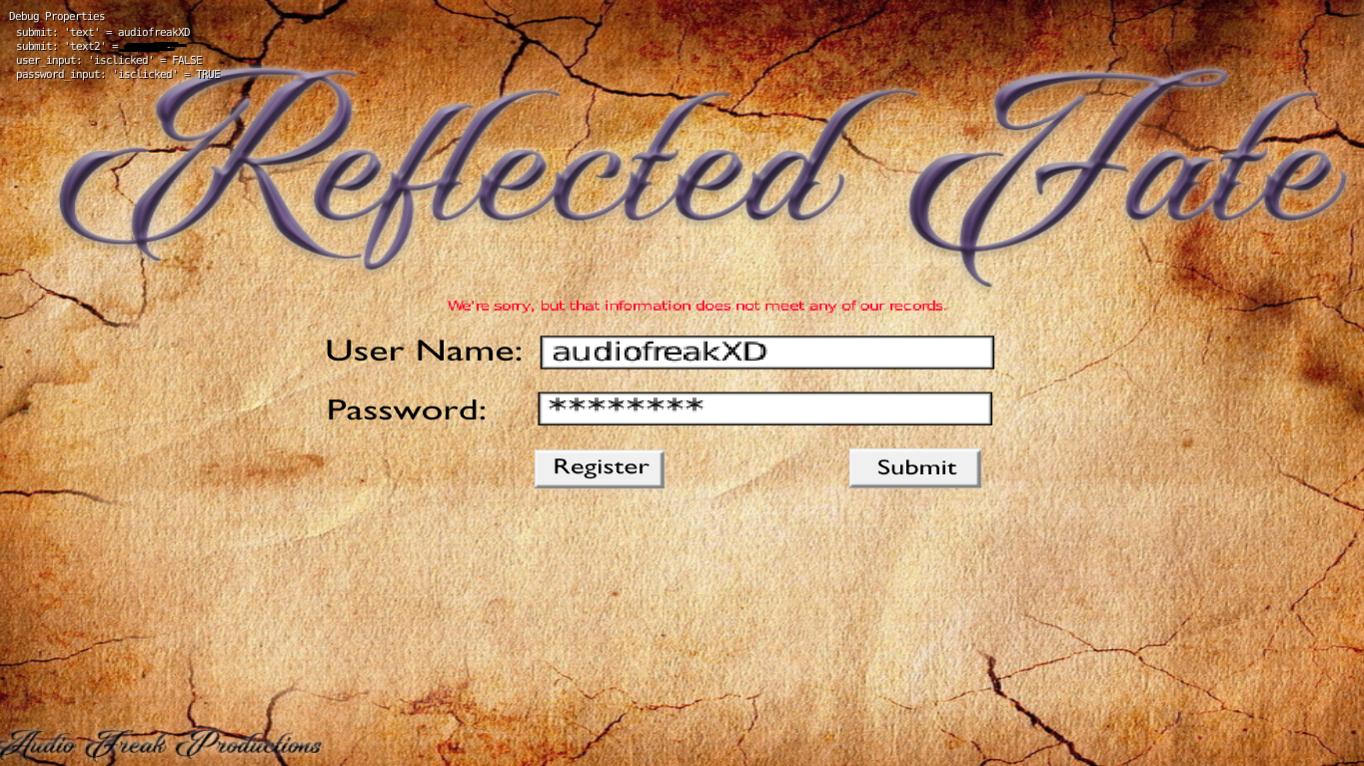 Screenshot_6.jpg1364×766 212 KB
Small Concept of the title screen - Will make it more visual after I get the main part of the game done. Anyways, this connects to a MySQL database. This is necessary in games because what the account can do is save their save file under their username on the host’s computer instead of having the game save on client’s computer. If it were on the client’s computer, then the client can easily change variables in their save file and cheat.
AudioFreakXD (AudioFreakXD) January 1, 2017, 8:19am #16

I hope you enjoy my little test. A friend helped me test the multiplayer! Anyways, here a little update. I’ll post progress soon as possible!

Chatting has been added! It’s not has pretty as the first MP update(this is a different script/easier to follow and real time). This is based off the Goran Tutorial, and I will be giving out the source code to that script. Anyways, I hope this inspires people into networking. Look at the game resources category to find the script.

Exciting update! Animations are in the multiplayer engine. I know I may not have that many supporters for my game, but if you have been with me…this have probably been the biggest update of all. Multiplayer! Thanks for the few supporters I have. I hope this inspires other to keep at it!

Wow. From the first post I got very sceptical about this project. I have seen too many people trying to create open world rpgs in the blender game engine, and everyone underestimated the scale of such project. Your multiplayer systems look promising now, and this is already super exciting. I hope you keep in mind the huge amount of work your project will need once the framework is done. I’m thinking about animations, models and characters.
I wish you all the best with this project!