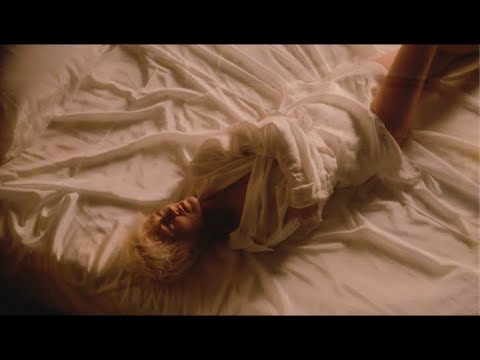 They should have changed that low-res photo in the beginning, in my opinion. In the original it was a video and here it’s just a static snapshot, which means they don’t have the source. Could have used stock HD footage instead.

"Beetlebum", directed by Sophie Muller, 1997. One of my favourite bands.

"Together Forever", directed by Mike Brady, 1988 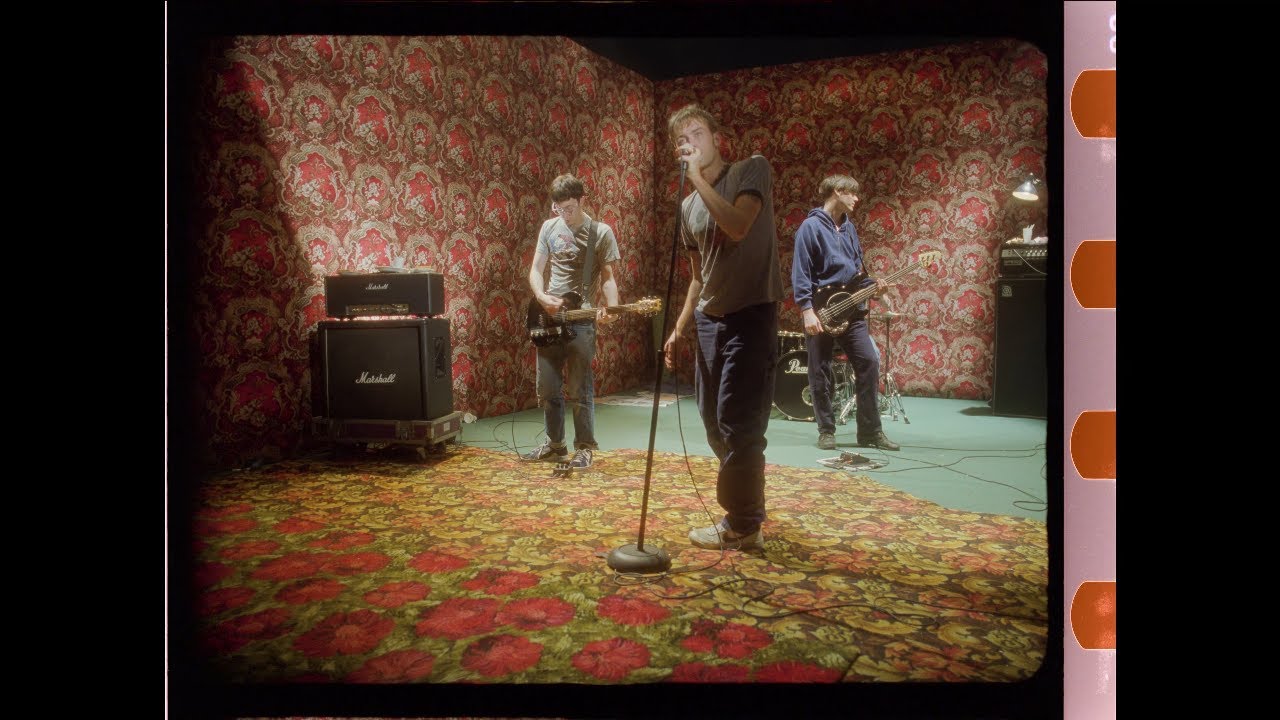 Two music videos exist for the song, one depicting Mark Knopfler, John Illsley and Pick Withers performing on a blank set, intercut with imagery and actors, most notably the ‘heroine’ played by a young Leslie Ash relevant to the lyrics, the other featuring a larger band arrangement and telling the story of a couple escaping a group of soldiers who chase them from a funfair. (wiki)

"Hypnotize", directed by Paul Hunter & Sean Combs, 1997
I have no idea why would they stretch the image like that.

Rick Astley! well that’s a blast from the past.

anyway if memory serves the chicks luuuved it.

Hm… But you are aware of the internet phenomenon known as “rickrolling”?