Remembrancer on a break

Some time has passed since my last personal project, but here’s something. A bit WH40K themed in my own mind, but it could be from any other scenery as well.

The goal of this project was to learn z-brush and to figure out a good workflow between zb and blender. It took some getting used to (the z-brush and its gimmics

), but after countless retries I finally got to a stage where I don’t want to smash my screen everytime I open z-brush. This is also my first serious take on a portrait after getting the z-brush, so it’s not anything mind boggling when it comes to details, but something I was very pleased my self.

z-brush was used mainly in face detailing and texturing, blender in everything else. And some photoshop for aftertreatment as usual. 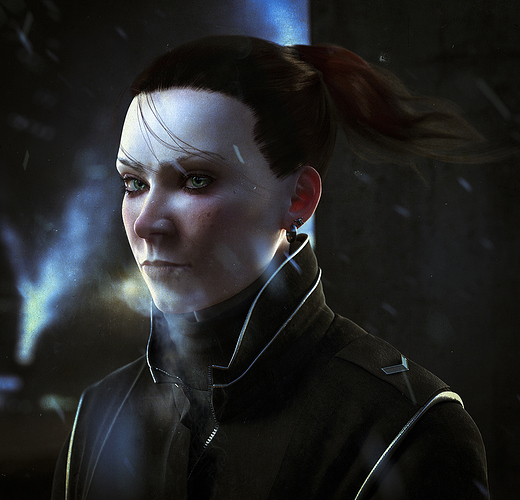 EDIT: Here’s a clayrender that shows the model a tad better than the original composition. 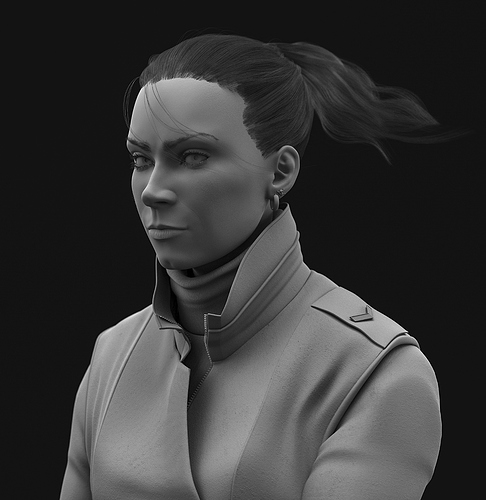 nice render. The clothes are brilliant, Love the detailed zips and clothing seams

ps. I added a clay render to the original post.