Render Comes Out Either Black or White, or has Weird White or Yellow Dots

I was wondering if anyone could help me with a bit of a problem i’m having. i’m finally trying to render an animation i’ve been working on for some time now. the problem i’m having is that some of the frames of the animation are turning out either completely white, completely black, or have weird yellow or white dots in them. i did not notice these errors before when rendering a few test frames, but perhaps i simply did not render the particular frames causing the problem. 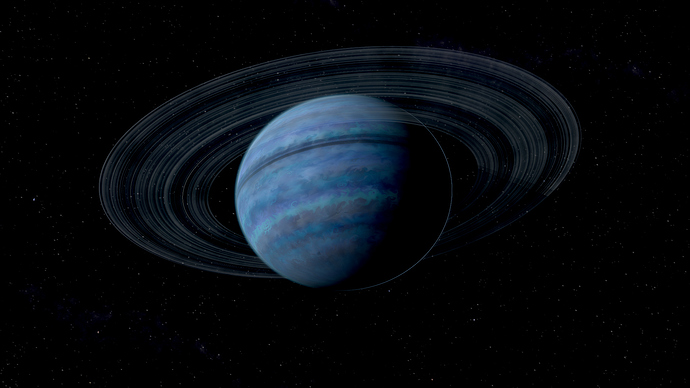 the very next frame however, frame 1011, has a weird white dot in it that should not be there. i’ve circled it in red - 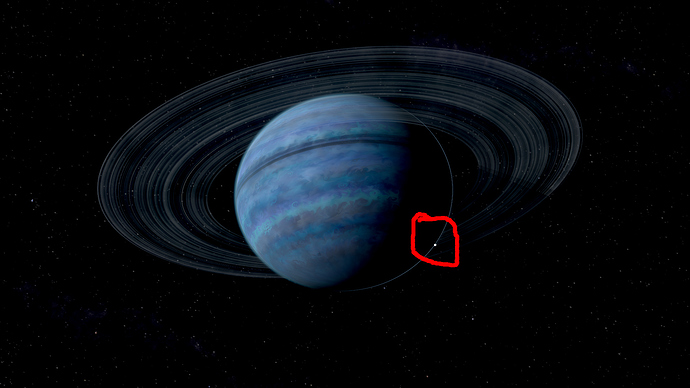 here’s another example. frame 94 has a yellow dot that shouldn’t be there, but the frames before and after it look fine. again, i’ve circled the problem in red - 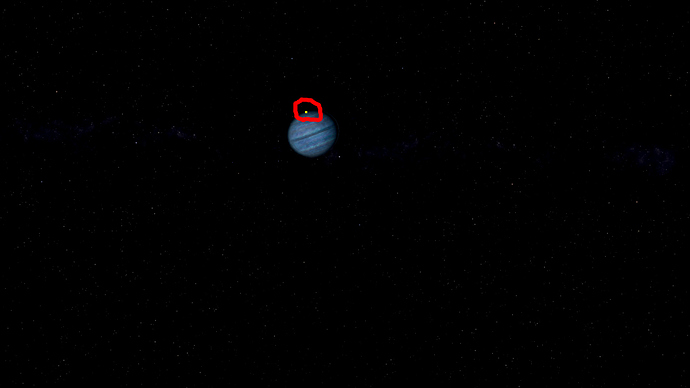 this isn’t even counting the many frames that come back as totally white or black.

rendering using a build from graphicall on Windows - the problem persists.

rendering on my own version of blender that i compiled in xubuntu 64 (it’s up-to-date. svn libraries and blender folder updated every day and built every day) - the problem persists.

rendering using a build from graphicall on Mac - strangely, sometimes the Mac will render the frame when Windows and Linux returns a black / white frame or a frame with colored dots in it. however, the Mac will still return a black result on some frames.

does anyone have any idea what is going on? the best i can tell is that it’s a raytracing issue.

screw it. i’m starting over.