Hey, i’m quite newbie in compositor, why a layer gets like 50% transparent or something when i mix them? 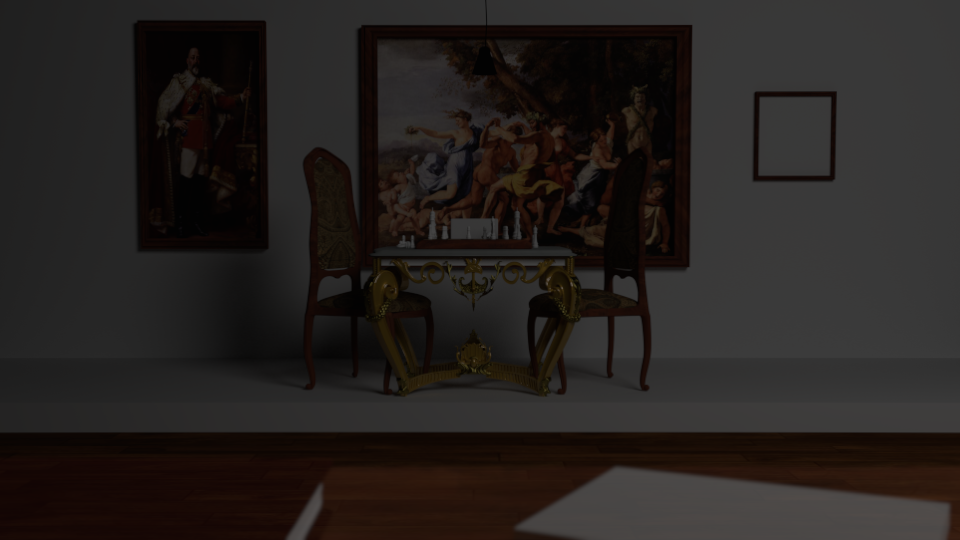 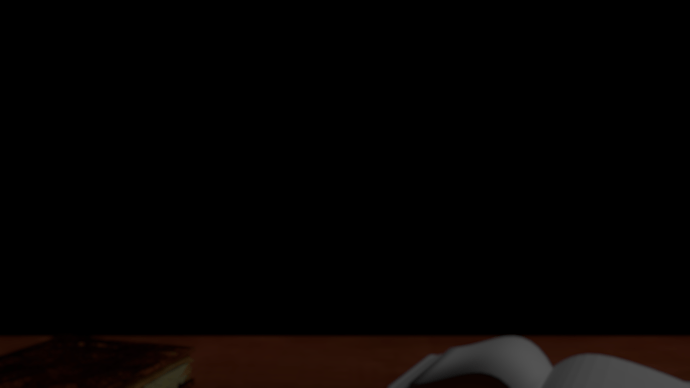 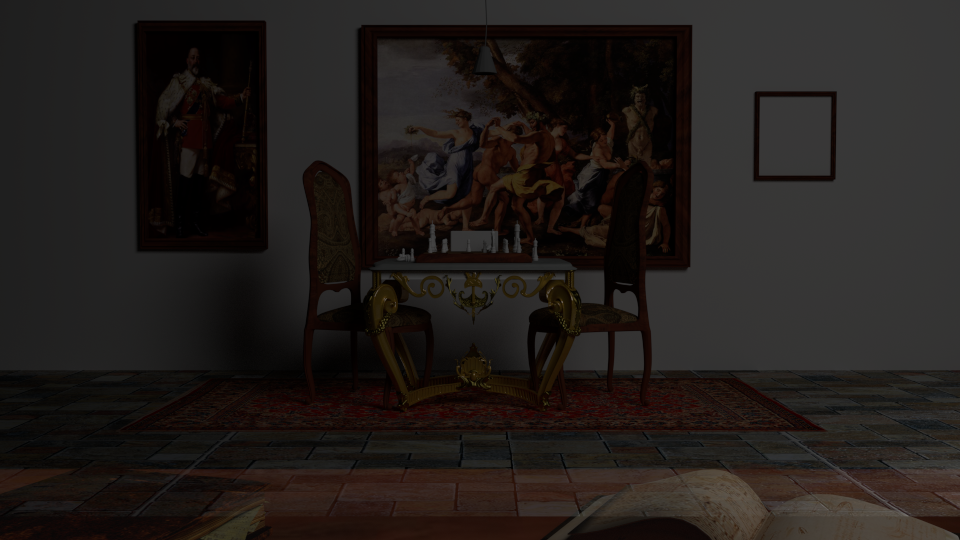 I’ve tried to mix them by screen… by almost everything. i’ve mess with Alpha nodes… still can’t figure it out :3
It’s kinda like the 2nd image that i wanted to overlay

I don’t think alpha is factored into the mix, only the mathematical function of the node itself and the factor by which you set it…you probably need the Alpha Over node instead. Each one of the functions in the mix node is a specific mathematical function which you should probably read up on, otherwise you’re just having fun with the colors. But, to be precise, the “Mix” function will serve as a stand-in for alpha over if you plug the alpha channel (of the layer in the mix node’s bottom socket) into the mix node’s Factor socket. The layer in the bottom socket of any multiple choice node is always the layer which is on the top of the stack as you view the result.