I was experimenting with a couple of render25 builds from Graphicall (at first, for something other than scene rendering though :)) Then I have read somewhere that Durian team switched to the render25 branch. Lately I tried these builds on that known benchmark scene with boxes and leaves and the results were different than official Alphas.

Do I have to change the scenes someway to make them look like rendered with official builds? 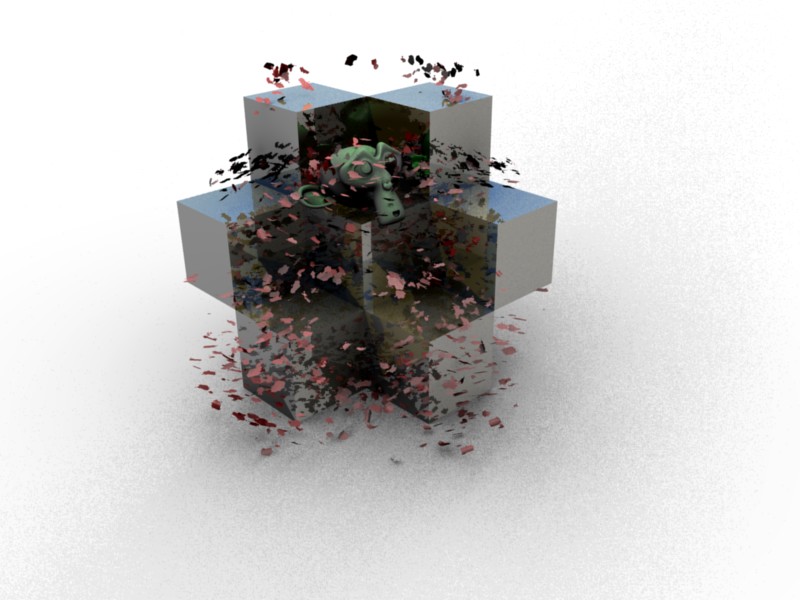 the renderbranch for example seems to handle ramp shaders differently
as well as combining shadow pass into the diffuse pass.

AO falloff is different too, how you control it for the Raytraced AO is now the same as the Approximate AO.