or just click on Normal in RenderLayer settings and then render Normals.

I noticed that Blender’s internal renderer is able to capture the details quite well as shown below (not for depth maps though). By details I mean the transparent materials such as glass are not affecting the Normals which is what I want. 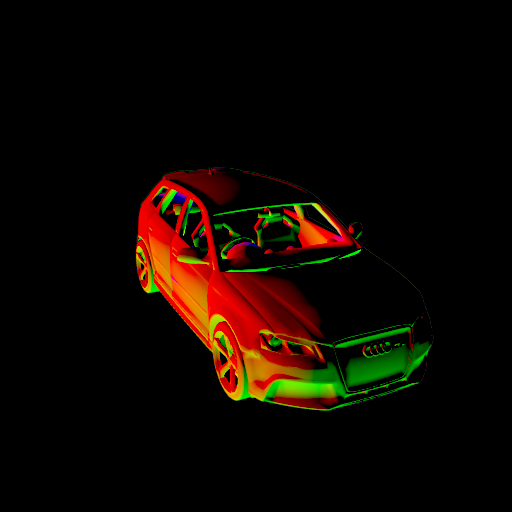 However, when I switch to Cycles I get the following rendering: here, although the surface Normals are invariant to the camera angle.
Although the Cycles materials also have properties such as transparency, the renderings do not capture any of the details that I am interested in. This is also the case when rendering depth maps. 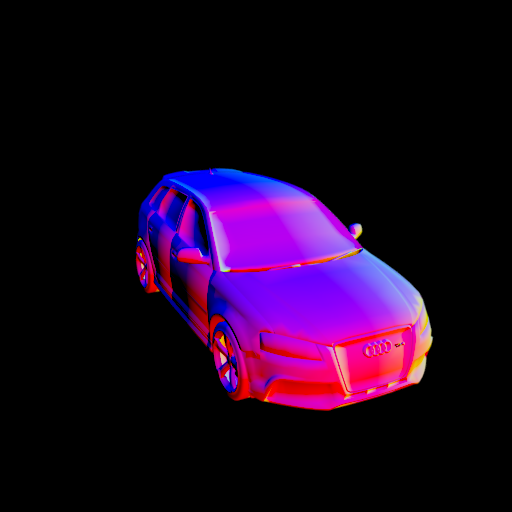 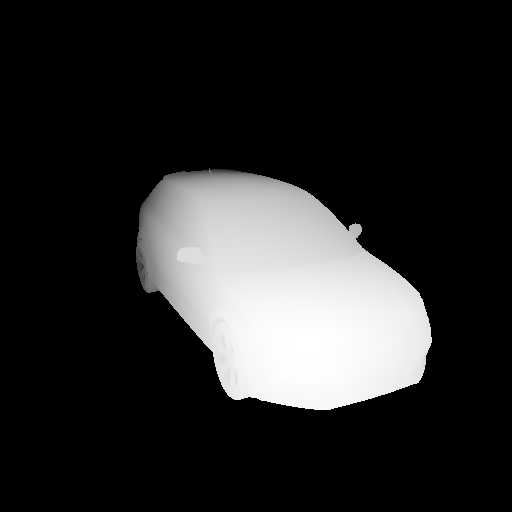 As you can see all of the details that I am interested in have not been captured in either the depth map or the surface Normal map. Does anyone know how can I create node trees to enable me capture detailed depth maps and surface Normals that reflect details of 3D shapes with respect to materials?
I also share the .blend file I used for getting these results: