Rendering farms, where do I start?

I’m not really sure if this belongs in #general-forums:blender-and-cg-discussions or #support:technical-support support, apologies if this is the wrong section!

Hello, I’m a student and freelancer of sorts (Not currently going to college, and not a hobbyist either if that makes sense) that is learning about 3D graphics for games and short CG animations. I got a bit more to go in both education and experience before I’ll need to consistently use rendering farms to meet deadlines, however it is a bit of a nuisance for me when I am only able to render out my scenes over the weekend when I would much rather be playing games with my family or working on other projects but am unable to due to the scene I’m rendering taxing my computer. I’m fine with this is as its only a minor nuisance for now, however I can see this being a foreseeable problem in the near future for more commercial work if I’m spending most of my time rendering scenes rather then making scenes for other clients.

Now I admit I really don’t know much about rendering farms other then you give a service the file, they render is and return an image file or video file… However I don’t really know much past that, so I figured I’ll ask here:

Where do I start with rendering farms? What should I know about them? How would I know how “long” a scene would take to render?

it really depends on what you pay for, and it’s hard to gauge because it depends on the size of the farm and wether its processor based or CPU based or both. What takes your machine 20 hours to render might take a farm 2 minutes.

What kind of thing are you working on? What you really need I think is a bench mark scene so you can see the difference between your machine and the farm. Since you are still learning you probably don’t have any really complex scenes to try out. Try the “Class Room” scene from the demo files page. Render it on your computer, and then use the free trials most farms offer to render the same scene. That way you can kind of get a rough estimate that a scene containing certain features like complex lighting and particles will probably take your machine an hour and you can expect it to take 2 minutes on the farm.

Another way around it is to install a second graphics card - you render on the card, and you don’t have to use all the cards on your machine which means you can use one to do other things whilst its rendering.

Personally I would only use a farm if i was doing things like Fluid Simulations and Dynamic Simulations like blowing up a building or heavy particles like a bomb going off.

Alternatively, someone here on the forum built them selves a mini render farm using GPUs from a second hand BitCoin mining rig. There are few on ebay. basically you get 6 GPUs in a case that you can plug into your motherboard. It think its cost him around $1,000.

You dont say wether you are using a laptop or a full desktop computer.

You can also do things to optimise your scene for rendering it faster. Theres a number of videos on youtube that go over this, like the one from Remington Graphics. He managed to get the scene to render in a 6th of the time just by tweaking a few simple settings, for the same visual result. At the start, the scene was taking just over 2 minutes render and he got it down to about 20 seconds.

For a low budget render farm you might want to use AWS (Amazon Web Services). It is so cheap that you will never have to optimize a scene again. Just throw more samples at it don´t waste your time on annoying optimization.
You only rent the computers when you need them and only pay for them when you need them.
One powerful machine (which they call instance) which can render with 72 threads (I think that is 36 real cores but I am not sure about the technicalities) costs about one dollar per hour.
Depending on your project and requirements you can either rent one or 100 of them.

It works in the following way: You get one very cheap ( in the first year it is even free but later on costs only 50 cents or so per month) instance. This is a very slow instance but you only use it to install your Blender setup.
This is called an image. Whenever you want to render, you upload your render file and then tell a bunch of very fast instances to copy everything from the slow instance and start rendering. After finishing the job the fast instances shut down and don´t cost any money anymore.

Now, setting up the whole thing is a bit of a hassle but once you´ve got the hang of it it is great.

If you are on linux it is a bit easier. If you are on windows you have to set up a virtual box which is a program that lets you run linux in a window in Windows.

You then have to set up the Brenda scripts by James Yonan on your computer or within the virtual box.
Then you have to set up your image on the AWS cloud.

After that you can start rendering.

The link to the script and instructions for setting it up is here: 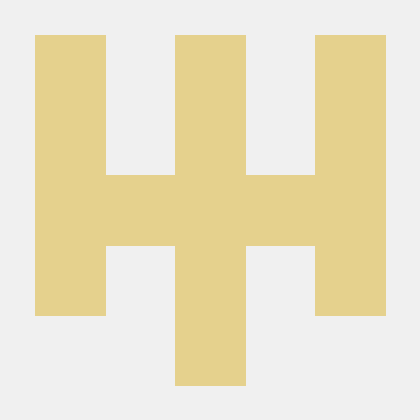 Here is a link that shows how set up an AMI (AMI is an image) a bit better than the James Yonan instructions.
Read the whole thing first. If you are in an area other than the US you might have to complete a step which is under “notes” in the end of the instructions. 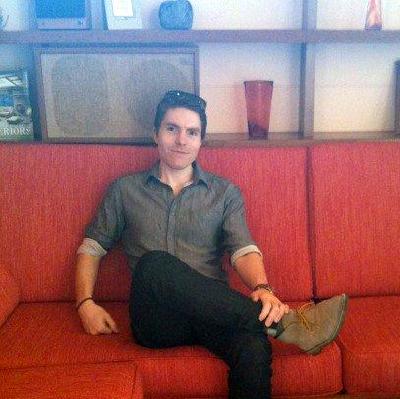 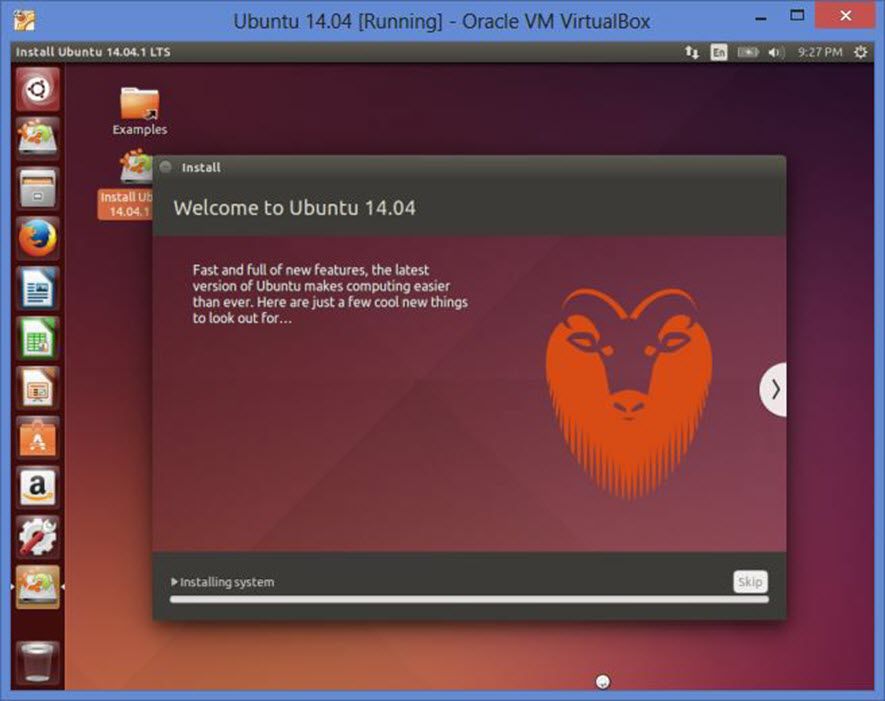 Introduction to installing Ubuntu Linux as a virtual machine within all versions of Windows including XP, Vista, 7, 8 and 10.

Once you ahve all set up you might want to install a program like Cyberduck which lets you upload and donwnload files directly to your AWS storage.:
https://cyberduck.io/

If you can leave your machines rendering other projects overnight, have a look at Sheepit. By handling idle time over to the farm, you gain points for your own renders. No cash cost involved.

Oh my bad, I’m using an Alienware M17 with a Nvida 1070 GTX. Only thing I can afford at the moment. I wanted to get a custom rig up but at the time of purchasing this computer I didn’t have the time to build a desktop, needed a replacement right then and there.

However I do plan on getting a desktop in the near future and doing what you mention and getting a second graphics card, however even with a second GPU I know in the future I will still probably use a render farm just to free up my computer. I don’t mind rendering single frames or maybe a handful of frames on my computer but an animation with a few hundred to thousand(s) frames I would mind.

What am I rendering? A few exterior renders with volumetrics, turnable animations, still image renders of various items. In the future though I want to get into making short simple animations of characters preforming various actives or poses that would require some particle work, and eventually I would like to render animations with fur/hair thats particle based and not mesh based. However at the moment I don’t really dabble into particle animations due to how long they take to render and I just don’t have the time to render them while trying to improve other skills.

On the note of optimizing my scenes for renders, I’ve been doing that for a while. Lower light bounces, disabled caustics (I have actually never needed to use them), and only using the amount of render samples I actually need. Its rare when I need to use more then a 1,000 sample. Using Portals when I only need to render the sky from a window or something like that. However I admit that I could further optimize by baking materials into textures rather then leaving them procedural materials, but I would love to hear other ways of optimizing!

You could consider getting yourself an eGpu. That way you can work anywhere and plug it in when you need the extra power for rendering.

But yes, from what you are saying, it looks like farms might be the way forward once you start doing paid work.

Wild idea: Get the cheapest Intel Nuc with thunderbolt 3 and plug an eGPU into it, that way you have a standalone space saving rendering machine that you can connect remotely too. It doesnt matter that the nuc has a puny processor in it, since the eGPU will be doing all the work.

Oh I never thought about using external GPUs, will have to look into this.

Hi, if you are still looking for an efficient solution to render your Blender projects, we have about 20,000 CPU cores and 1 million GPU cores in our render farm. The satisfaction rate of our customer service is 97%. You can read testimonials here: https://www.ranchcomputing.com/en/testimonials Our team and servers are based in Paris, France since 2006 and we offer a 30€ trial for new users. Feel free to try our service!