I have a scene that utilizes blenders sun atmosphere,
but it won’t support ray transparency.
Says it online,freezes when I try.
So I made the sun that is doing the sun atmosphere to only effect what’s on it’s layer.
Moved the ray transparency utilizing object to a different layer and gave it a light that would only effect the single object’s layer.
For some reason it still freezes even though one lamp is doing one thing and the other is lighting the object in a different layer.
How would I go about rendering them both without crashes ?

The lamp on the left is what would be utilizing the ray trans.

I know it’s not that good,
I’ll be making ti better soon enough. 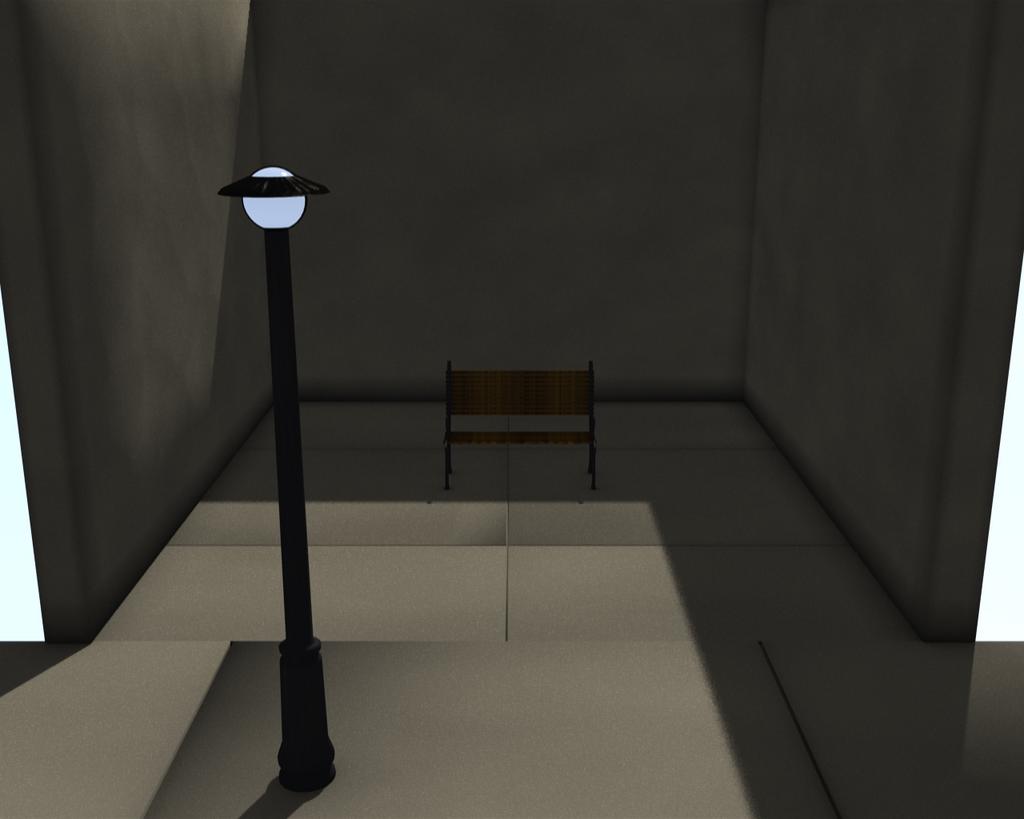