Rendition in the news

The word is out, the great United States of America, so-called beacon of freedom… takes people. It does not matter where you are, or who you are, the CIA watches you. If they suspect you are a terrorist they take you, they torture you, they imprison you. The process is called Rendition, and has been in practice since the Clinton administration.

I first learned of this on the CBS Evening news. The person they talked about was Khaled el-Masri of Germany, who was captured one day at a bus-stop and taken on a plane to Afghanistan, where he was tortured and interrogated for 5 months. When the CIA realized they made a mistake, they dropped him off on the side of the road in another country.

And would you believe- it was all because of his name. Something like that can be cleared up in 5 minutes… and they held an innocent man for 5 months.

So be careful what you say, what ethnicity you are, and your religion…

So much for freedom. 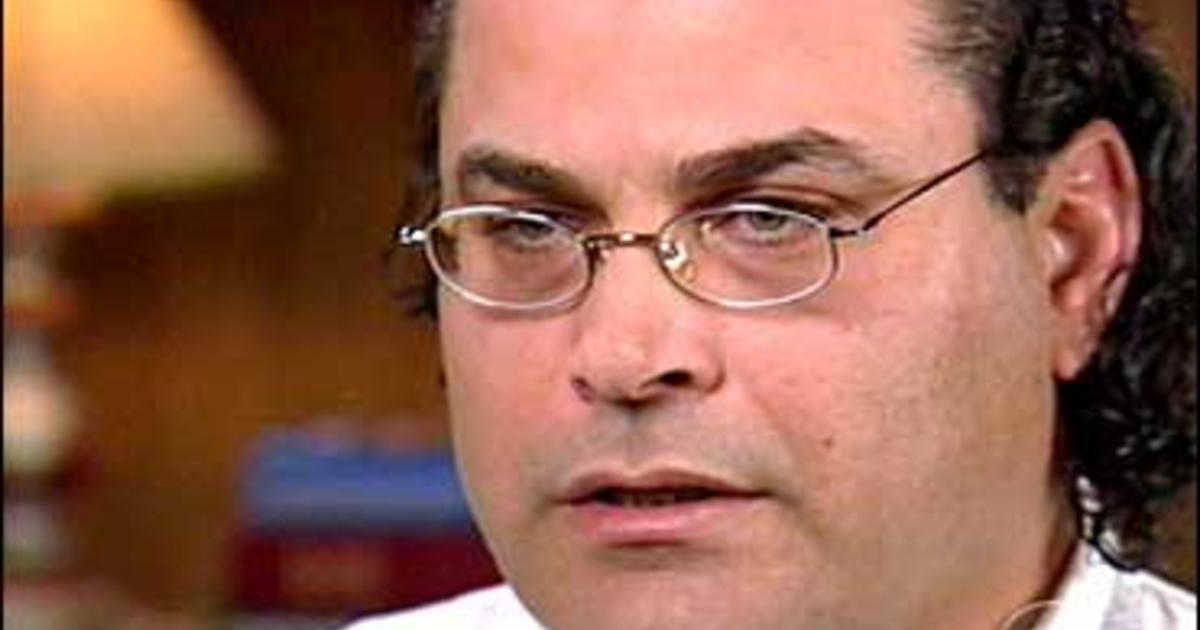 So, basically, our system of homeland security is this dialogue:

Those are our new principles of freedom… freedom up your @$$!

every month somthing huge and terrible is happening in the bush administration.

the iraq war, then new orleans, then the cia leak, then the illegal authorization to spy on americans, then the capturing and torture of prisinors. all this ontop of the loss of millions of american jobs, trouble for social security, the massive deficit, the cutting of major programs needed by each state, enivorment laws being changed for big business, tax cuts for big business, the change for claiming bankrupcy, the moving of millions of jobs overseas. the list goes on and on and on, and like i said every month is a new fucked up mess by the bush administration, and every month their is another major mistake.

bush’s popularity is on the decline fast, we will never be able to tolerate this guy for the full term. some major things are going to be happening in america in the next two years. and it isnt going to be pretty, but it is going to be for the better.

america is still a great place but it is going to take a lot of clean up after bush, and it will take a lot of effort to get him out. but now he has passed a point of no return in the popularity polls and it is only a matter of time before he gets the boot…

I personaly belive that governments don’t give a crap about the people they govern over. They are there to have power and keep it that way. Or try.

i would say bush is not the king, but there is a huge network he serves or which serves him. the us falcons had planed to go into iraq even before bush was elected. this is just a continuitation of the old political strategy of securing resources.

not only recently was the coment made that the usa has no direct freedom as in other countries, while even today also in germany it was published that the bnd used some extrem mesurements, but with the difference that we just cannot imprision everybody without any proof and keep them imprisioned for weeks and month on us soil. not only today are anit war people and scientists who are against war considered being comunists. quite some scholars left the usa because of that situation.

That doesn’t make sence, people who are for war are communist, people against them are mostly libertarians or anarchist

i did not say it makes sense, but hense the most feared enemy of us people or the us government, because through the media the us high elite is basicly imprinting fears into the broad mass population, is the evil comunist everything which is different is thus the enemy thus the comunist. only today we also have the terrorist as a second enemy.

quite some rep. told me dam communist they are behind the anti war demos in the us … just to cite them.

Hey, I been worry about this for years, yet people just snarf and say to show proof.

If you realy want to make a change for the better, get people into other parties

Have you heard of the crisis (i guess) in the east? I heard that China or someone threatend US that they’d bomb the US if they invade Thailand or something. I dunno, something like that. I think a revolution is going on over there. I think they are tired of being slaves.

Why would US want thailand, besides are those lovely whores ?

Henrymop.
I’m sure it’s Taiwan and not Thailand :]
Taiwan is a semi sovereign state but not through the eyes of the Chinese where Thailand has been an indepent country for quite some time.

The main reason why China is really bothered with Taiwan-US relations is because taiwan is a small island in front of China.
An American base on that island would make China incredibly vulnerable to US threats.
That’s what started the whole Cuba crisis years ago.
If the Russians had nukes on Cuba and the ability to have bombers depart from Cuba, the US would have been vulnerable too.
P

i do not htink bringin people into the parties wil change it.
as it was finaly also published also in europe the CIA
and local agencies did some dirty business.

the images from vietnman were furtunately because of
the media influence very changing in the mind of the
population. if people still think things are going nice in
iraq than they should check this time website on which
you see those war images mr bush does not want the
media to show, or did anybody see some coffins on tv?
no you only see war on terror and all these slogans.

and last time on cnn there was a discussion about how
many people died and the good reporter also put stree
on the lost 2500 us soldiers and that through some
terrorist also civilians died. no word about the usage
of cluster bombs by the us airforce
in civilian areas and the images of
the kids who lost arms and legs

the image of the brave soldier and the glory army is
rather to strong again. if that opinion will be changed
in the population than also the current government
will loose a lot of support. that will have more impact
on the politics than getting people into parties.

Yes, I’m sure theres alot of awful things happening. But leaving Iraq all together will have the same effect as seen in Vietnam. I have no doubt that Iraq can defend themselves, but I believe that Bush and his team is purposely delaying it to justify the reason why they should stay in Iraq.

It does not matter where you are, or who you are, the CIA watches you. If they suspect you are a terrorist they take you, they torture you, they imprison you.

I first learned of this on the CBS Evening news.

Wow… the media really does have control over people. I’m sure kidnappings by intelligence agencies is nothing new. The only thing really new about it is that it’s on the CBS evening news. Well, I guess they have to get ratings somehow.

Everything is so dull news are force to publish real news

well lets call it infotainment, the majority of new in the US are based on crimes and on boring facts nobody wants to know or needs to know.

for example there is no news about the illigal CIA flights and capturing in germany, europe on the TV here. this topic is not discussed on the news at all here, while it is quite present in european news papers.

but than the news is filled the hole because one plane crashes and this is treated as the most important topic during that day.

to be honest i dont care if they would check my emails or what ever, i have nothing to hide, but it concerns me that i have no rights in case they arrest me and that they could hold me for month without any evidence against me.

They could accuse you of being a Nazi spy

why do they only talk about the affect of the strike in NY like lost oin jobs, money, and not about why they strike???

There is no news in the US, only entertainment. Get used to it.