I have worked with particles for some time now, but it’s the first time I need converting them to separate mesh objects. It doesn’t seem to work as expected. I have specified my problem below. Working in Blender 2.93

(There are similar named topics on this forum, but I don’t seem to find my problem there)

I created an arrangement of objects as a particle system emitted from the vertices of a circle mesh object, instanced from a collection (shown selected): 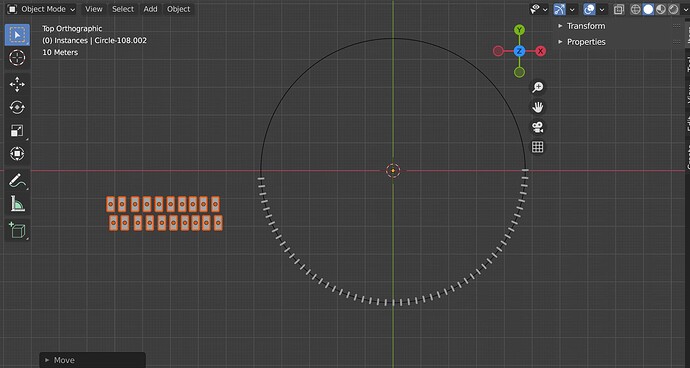 I then converted the particles to mesh objects: 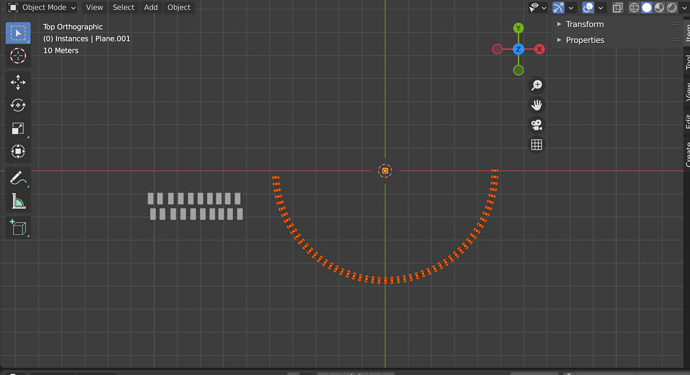 Now each of the objects can be selected separately in the object mode and has a new name. 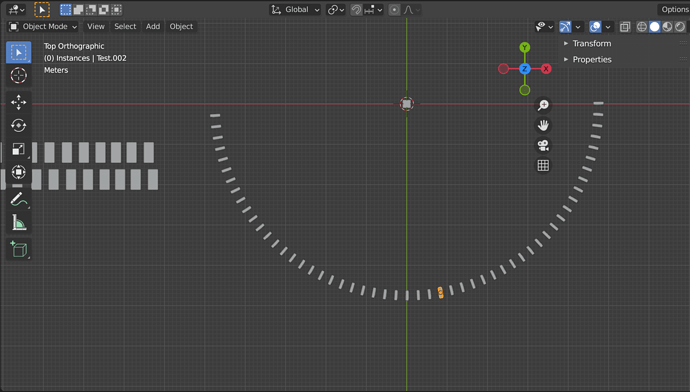 But when I enter Edit mode with the object selected, it is still shown as part of the instanced group, and if I try to make any changes on one of the separated parts, all parts change, as is the case with instances. 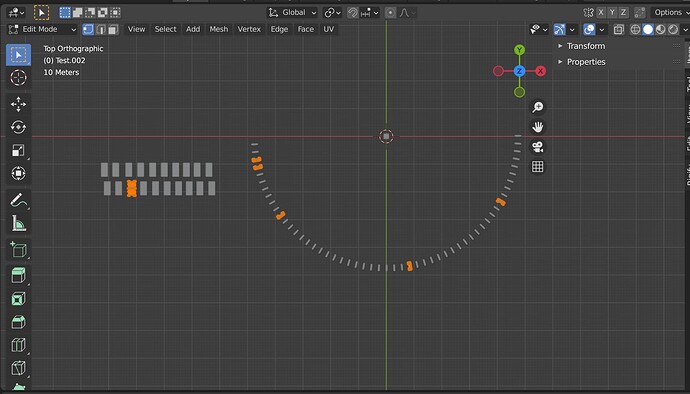 How is it possible to create separate mesh objects from these instances? Any help is much appreciated.

It seems, when instances made real, mesh Data is still shared between objects. You need to Make Single User somehow.
Now, to do it for an individual object, simply go to Object Data Properties panel and press on a number of users (on the mesh data-block name field). But I’ve no idea if it can be done for a group of objects.

I am not sure about U shortcut, it doesn’t seem to do anything for me (working on a Mac), but through Object>Relations>Make Single User>Object and Data, I was able to transform the multiple selected instances into separate objects with no shared mesh data.

really bad for your wrist.

there is a tick for resolved on each posts when you are the one who creates it.

When you start blender for the first time, it comes with a new keyboard layout that i don t know very well. So I am using the prior 2.7x keyboard layout instead… sorry for that.