revelation is the last book in the bible, most people don’t know what will happen when the world will end… but i do.

if you want to know the concept, enemies and what it will look like, study the book of revelation. i have a good feeling about this game, “A man cannot be established through wickedness, but the righteous cannot be uprooted.” “The plans of the righteous are just, but the advice of the wicked is deceitful.” proverbs 12:3 & 5. and i need a team to help me.

u forgot to pack your textures

when you come out of your room, you pop up at the door that leads to outside instead of your room.

The 5 important questions:
What will the main story be ?
Why is he walking with a gun ?
Where is the action happening ?
When is the action starting ? In the middle of the years of tribulation, before the antichrist ?
How will he survive… or die ?

I think an “end of the world” game from the biblical perspective is an awsome idea. Will it be very precise with what the bible say ? When I’ll be finished with Origamy, I’ll check your progress, and I might help with character modeling and animation, car wrap, and logic.

its just a test, to show game play. you have a gun to show what it will look like, well, kinda, it will look better when we get a better modeler than me, and when we get a action editor. and im working on a script, it in editing right now

i didn’t understand a word you said but, “game”

i translated it on http://www.freetranslation.com/ and is came out like this, “The game ta almost perfect, my only complaint are the same movement, and movement of the enemy when attacked, ta without emotion. Other than that, is very good guy. Go on, add me there: juca_caju.jp @ hotmail.com
Flw!” 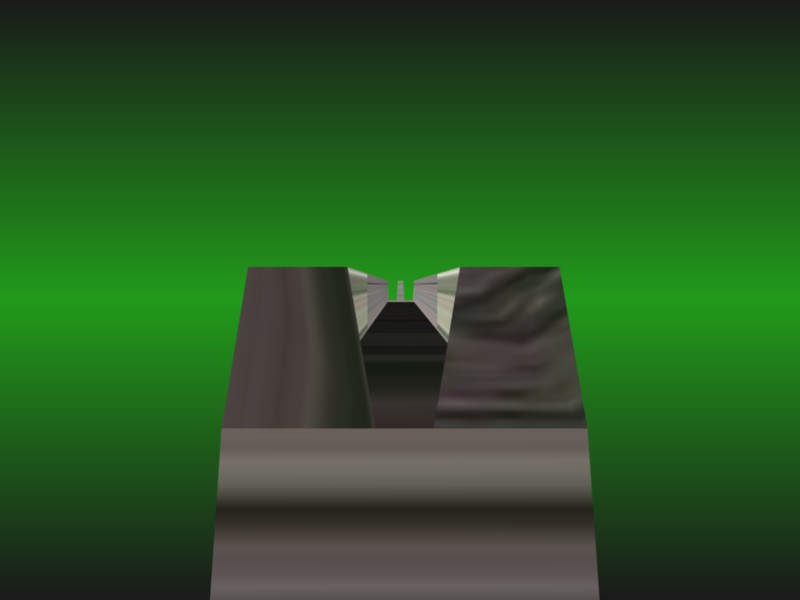 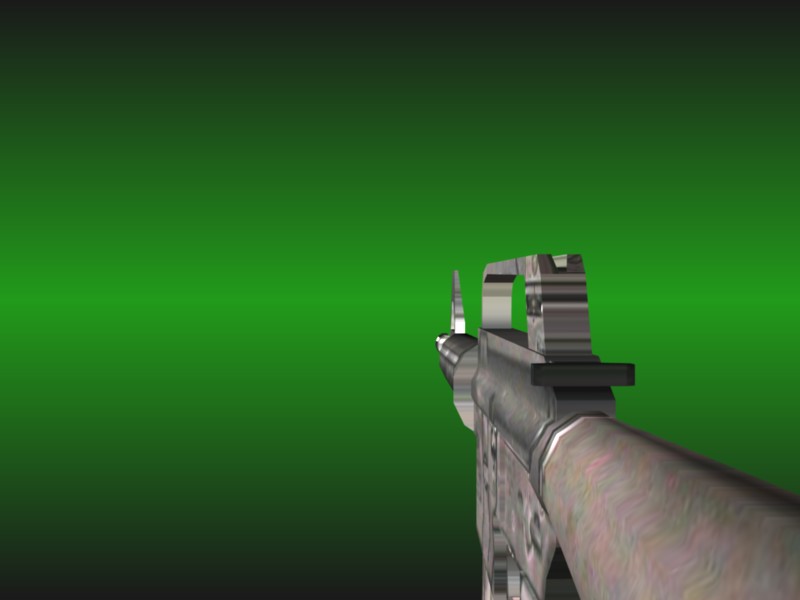 here’s a shotgun i found. 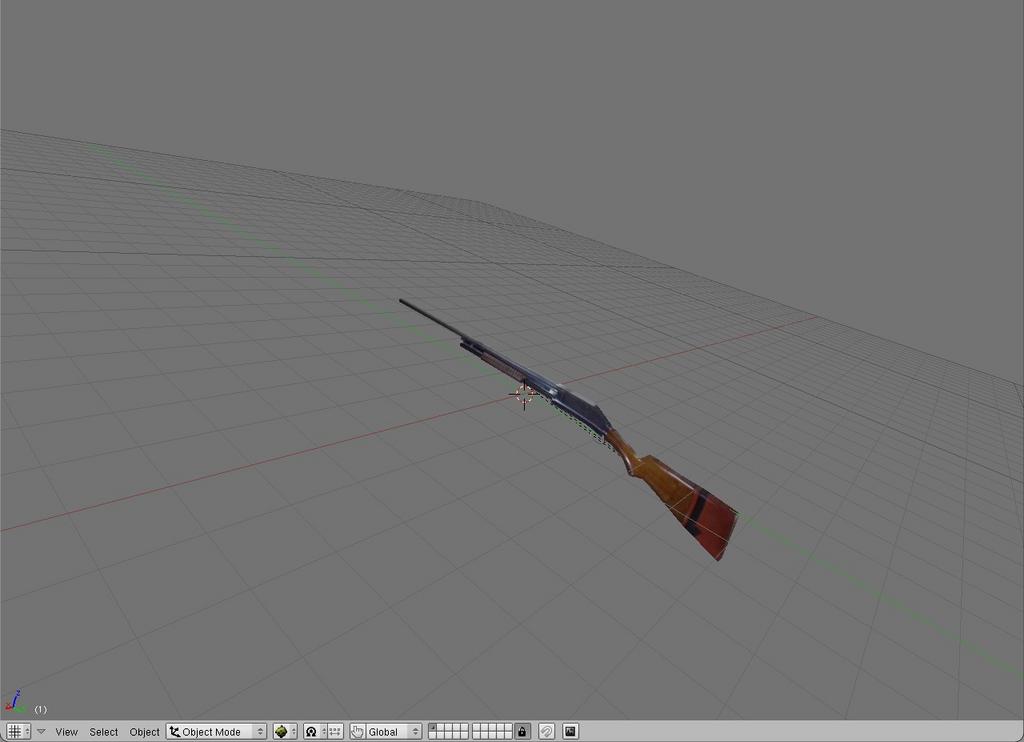 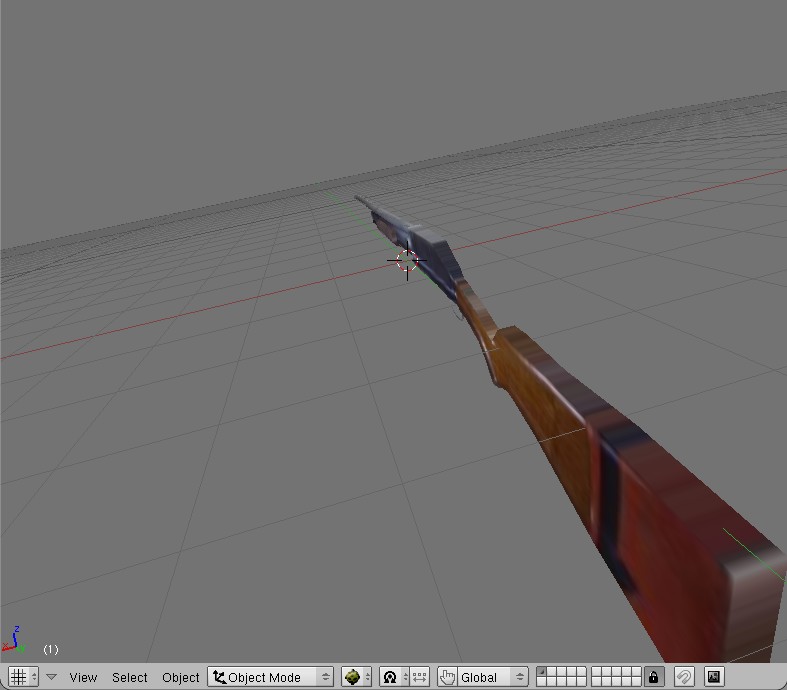 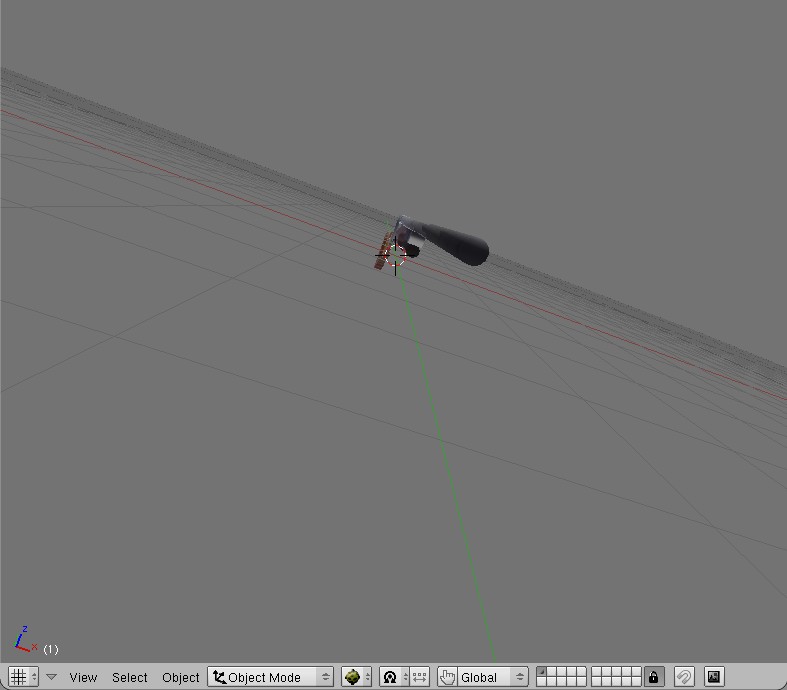 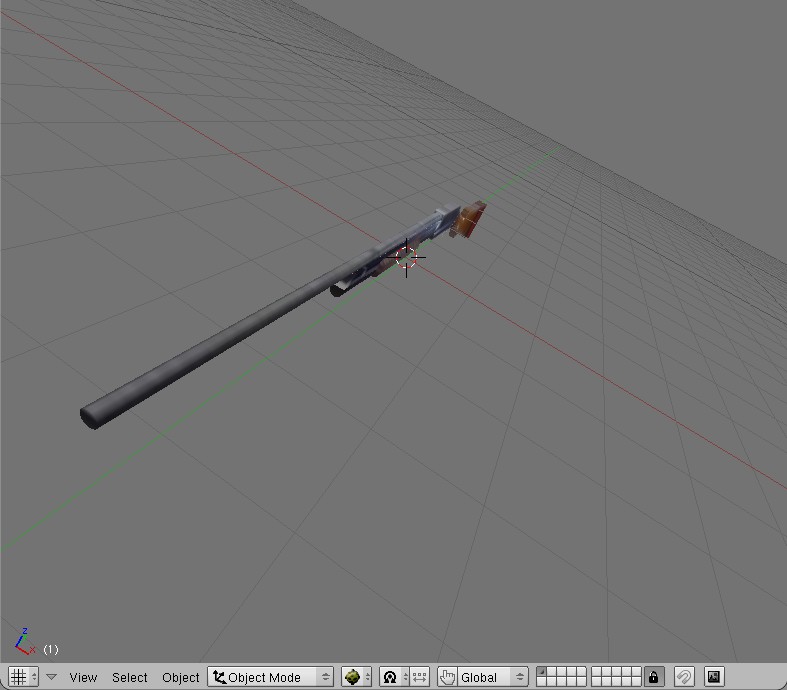 i really need an animator, if your an animator with time to kill please come talk to me.

i’ve been studying revelation, and, i think when it says, “a conqueror bent on conquest” i think it means a nation, and when it says, “he was given a crown”, i think the crown represents blessing and power, like god has given us as a nation, and i think, “bent on conquest” means that nation started a war. and then it says, “a fiery red horse appeared, and he was given power to take peace from the land, and make men slay each other,” means, people died in that war. then is says, "A quart of wheat for a day’s wages, and three quarts of barley for a day’s wages, and do not damage the oil and the wine!"that i think means, there was a great depression. then comes Death and Hades, “and a third of man was killed by sword, famine and plague, and by the wild beasts of the earth.” then the sun went black, there was an earthquake, the moon turned blood red, and the stars of the sky fell to earth, and does anyone know what it means by “and the sky receded like a scroll, and not one mountain nor island was left in its place”? these are just thoughts, what i think, that doesn’t mean it what it means, but thats what i think it means.

i made a doorknob shooter blend. so when you find a locked door, shoot it to blow the knob off!

If this is about the revalations why does he have a gun?

to defend him self.

tyrex, please use the edit button rather than making multiple posts in a row.

well you cant do that for everything. like this post, i couldn’t just edit my last post and put this one in. it would be out of order, plus, you’ve read my posts so you wouldn’t look back at them to check them for edits. sometimes you got to make new posts

who moved my thread??

and i fixed the door knob shooter.