This is one of my current automotive projects I am working on. 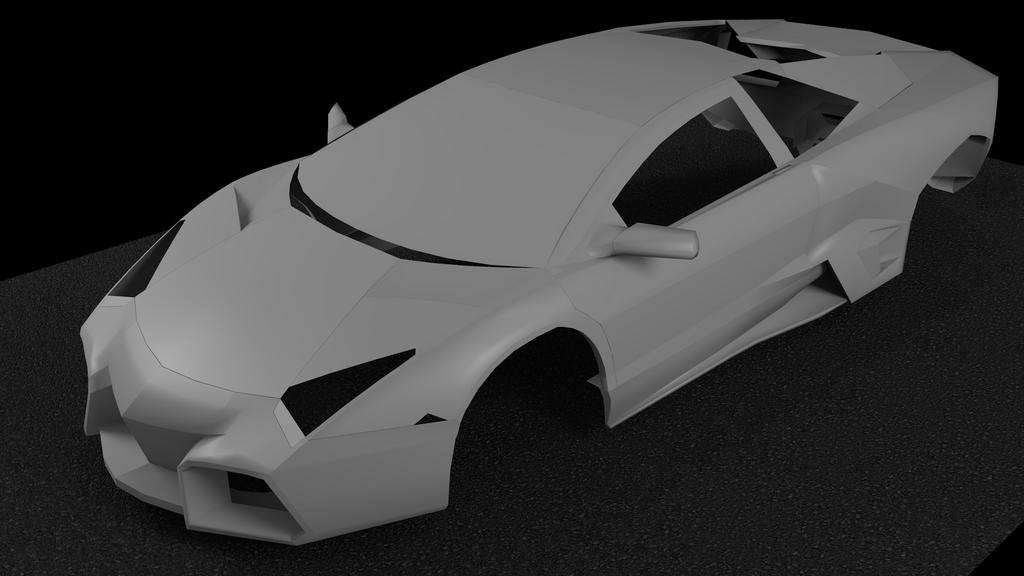 looks great for a first car good work :D, any chance of seeing a wire render?

Here you go, a wire render plus with some added parts. 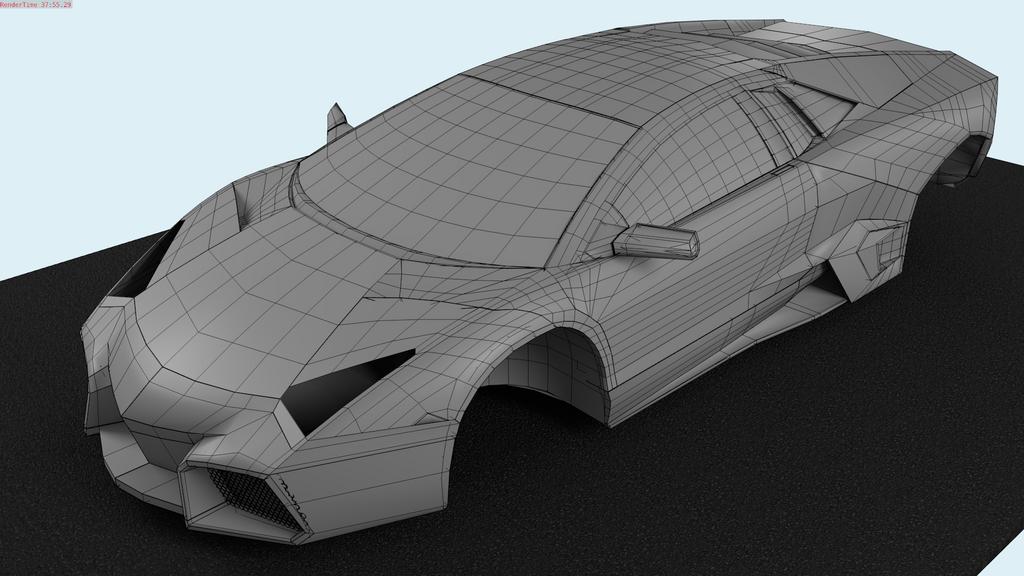 I also changed the background to a lighter color. Next is the headlight assembly, then wheels and tires.
r6srider (r6srider) April 28, 2018, 6:26am #4

Update on the model. 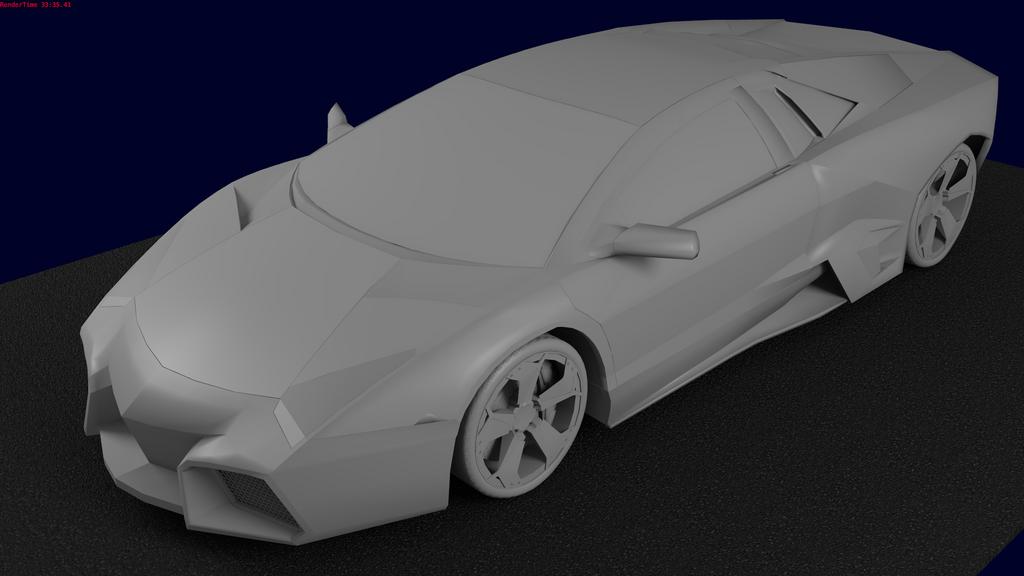 And a wire render, I probably have a few thousand faces on the tires and wheels, and my topology is a freaking trainwreck, but it renders pretty nice 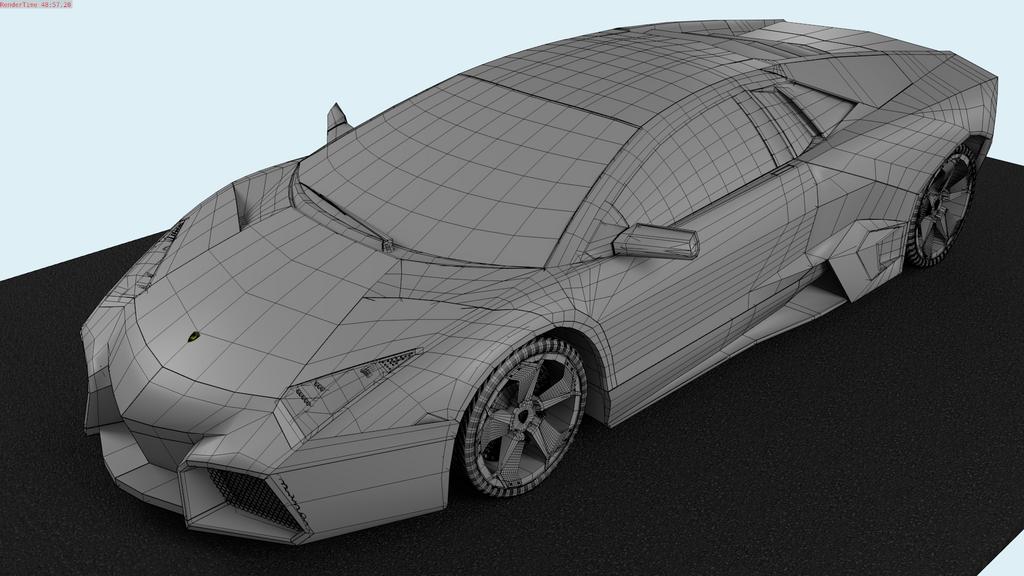 So i would say improve the topology so you can add subsurf. ( if you add it with current topology it will be really hard to sharpen the edges, unless i guess you use edge creasing…but even then i m not sure)
For best results, and good modeling practice is to get some good topology in there. and use edgeloops to control the sharpness of the edges. It’s been awhile, so here is an update. Pretty much all the modeling is done, I had to do a lot more interior modeling than I was planning on, but I didn’t like the look of super dark glass. But of couse after the long render I saw that I forgot to assign a material to the small area just below the headlights grrrrrr. As far as my topology, it’s still bad in parts, but I started modeling this before I really knew how to use some of the modifiers, so there is no sub surf, so there will be a ton of tweaking involved before one can be put on it.
@Tanki-I did touchup the mesh up by the wheel well, but the one on the corner of the roof is a little more tricky, the roof flares out and kinda tucks under itself to create the edge that flows down the air intakes.

Overall for a first car, I think it makes for a nice beauty render…from a wide shot at least

Now I just need a background.

that is amazing so realistic