I am ‘revisiting’ one of my first animations, 2 years later. From then i learned a lot of things about 3d and blender…
This is the older animation:

And here is the one i will be rendering (well, this is a preview…)

The quality of the video is still very bad: rendered with cycles, less than 15 samples (on cpu…), low resolution and it has been compressed a lot. You will notice the grass will be gone after few seconds, to cut rendering time.
I will probably use http://slowmovideo.granjow.net/ to increase the duration of some parts(and especially cut rendering time), will do a better transition between scenes(first scene morning, second day, thirth evening and then night) and use some postpro. Here a screenshot, i am not planning to enlarge the scene, but maybe add something you will suggest 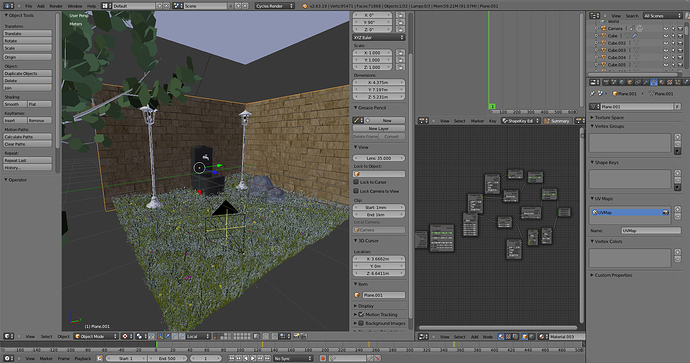 If you are arrived to read until here :D, you have any suggestions, advices for improving this ‘work’?

You need to change seed of pseudo random sequence each frame, using seed in integrator sampling property (replace 0 by ‘#frame’), or you will always get that camera sensor noise. There is even better solution, camera only motion blur code by Brecht in development, already in trunk bu commented out now, it will make even better with nearly zero overhead. Just tried to compile it but get errors in unfinished part related to true object motion, maybe if i commented out that it will go further.
Update:
Camera motion blur is rock! Playing with old default 2 monkeys scene, it is so cool. Brecht have commented out MB UI and some other places, reverting that, recompiling and i get really smeared heads. It work only in final F12 render , not in preview 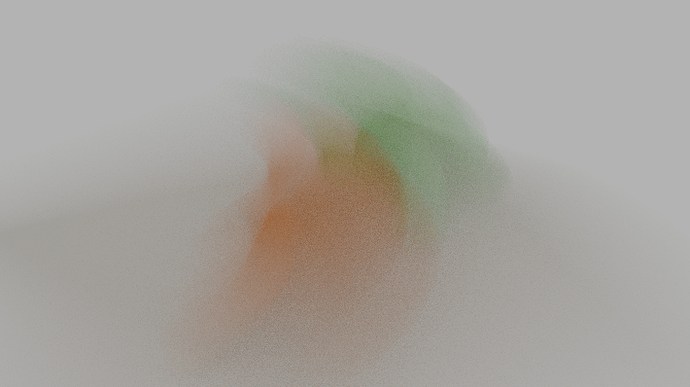 UPdate2:
Get answer from Brecht, he planning to finish MB in next 2.65 version. No more motion related noise in animation in Cycles!

I plan to finish motion blur for the next release (2.65). Probably it
does indeed need a few tweaks to the code to work again. The main work
remaining is to the fix the big performance regression that you get
currently when activating it, even when motion blur is disabled.

You got to add some character to the scene! 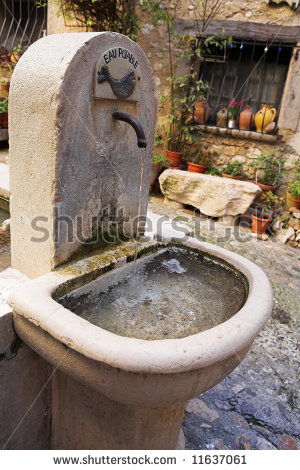 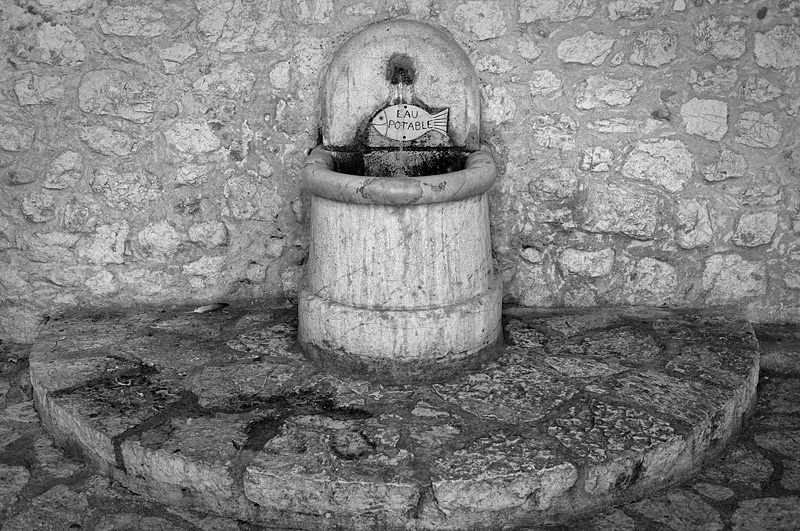 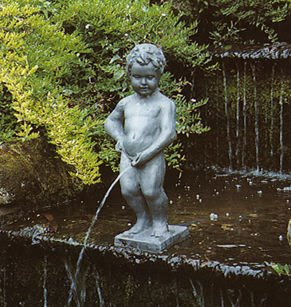 Thank you storm_st and ridix for suggestions, so i did some minor adjustment to the fountain, still no postprocessing: 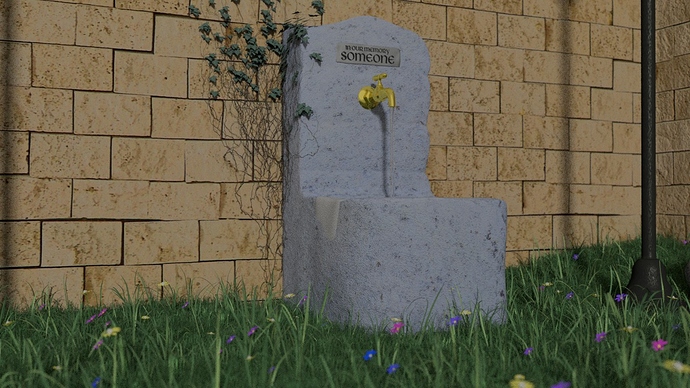 At 100 samples it took roughly 1 hour…what else can i add that will not rise significantly render time?

Any chance you using Transparent BSDF in grass and have “Shadow” check box on in Integrator property panel, and high “Min/Max Transparent bounces” as default 8? try to lower “Min/Max Transparent bounces” down to 2-3, it can save some CPU. What is your other integrator settings? Did you turn on Performance options as “Use spatial splits” or “Dynamic/Static BVH”?
Try to use as less light sources as possible, preferred single point/sun/single_quad_emissive_mesh and background HDR with “sample as light” settings turned on (on case you have low min/max bounces, maybe not good idea if both more then 4).

For the grass i am using this node setup, no trasparency: 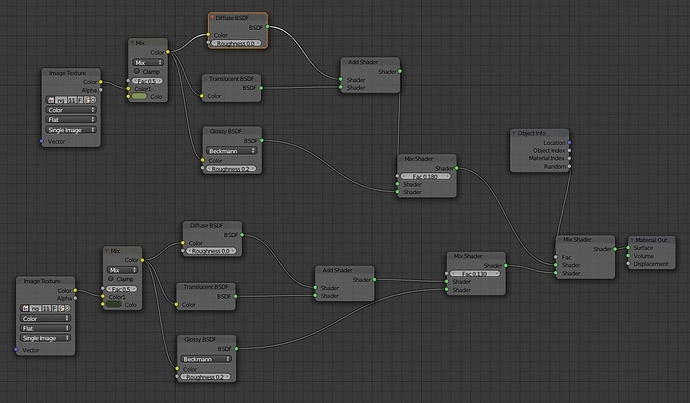 Rendering setup: trasparecy bounces min5 max5 and total bounces min5 max5. Time ago i tested with 5 and 50 bounces: the difference in time was less than 10%. Use spatial splits checked, but i was using dynamic bhv, probably static will be faster when rendering, will try. And yes, i am using a very simple sun and world background color (except in the night scene)…hmm i think nvidia sooner or later will take some of my money …