I created a cartoony character, with bulging eyes, and I would like the eyelids to neatly follow the spheres or the eyes. Shape keys make the eyelids cut right through the eyeballs, and using a cage doesn’t give me the accuracy I need. Any suggestions?

I always make my cartoon eyes using 2 spheres. One for the eye, the top of the other for the top lid, and bottom for the bottom lid. Then you can either add a shape key or bones to the lids. 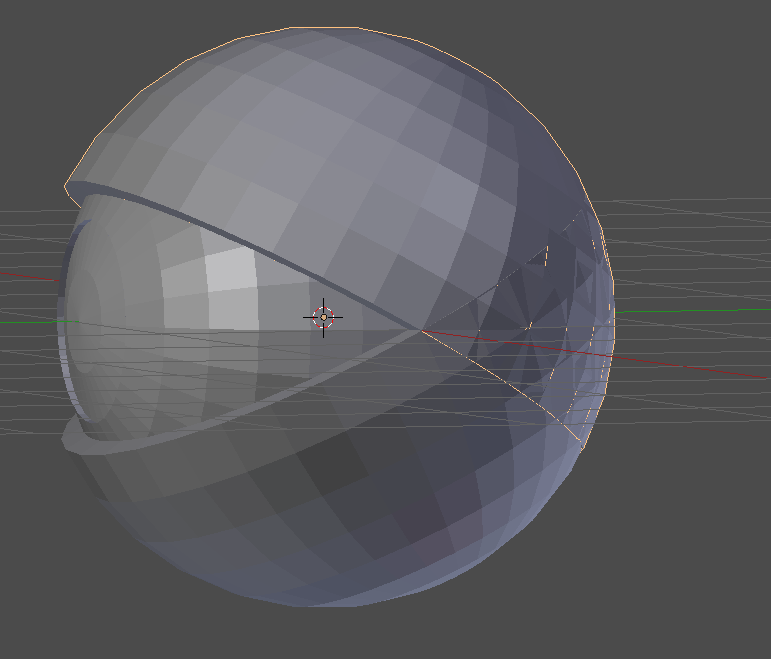 I played with that one too, but didn’t like the way the eyelids merge with the rest of the face.
Thanks for the suggestion anyways, I’m sure this works for others…

There is another video, part 5, that shows how to hook it up to drivers so they are controlled by bones.

I used a method of 2 shapekeys, 1 building upon the other, to accomplish this.

Exactly what I needed: thanks!