I’m using Blender’s rigid body system to simulate two coins falling and bumping into a wall. I am trying to achieve this as a 2d animation, so I have used a limit location constraint on the Y axis because I don’t want the coins to overlap each other. I have also used a limit rotation constraint on the X and Z axis because I don’t want them to drop on their sides. 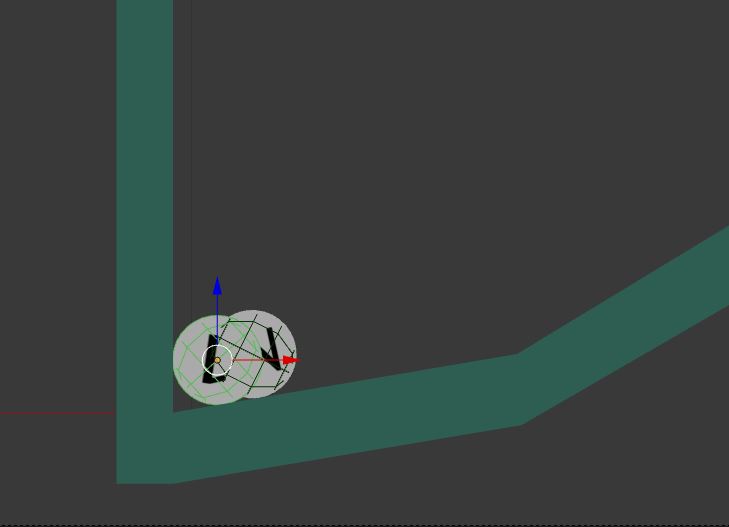 So far, I have applied the rotation and scale of all objects in my scene and increased the collision margin to 1, but that doesn’t seem to have any effect because the second coin still intersects the first one.

I have attached the .blend file which I am working on, so I’d be very grateful if anyone can take a look at it and point me in the right direction.

instead of constraints you could just use object ‘Transform Locks’ panel, that worked for me with your file

instead of constraints you could just use object ‘Transform Locks’ panel, that worked for me with your file

Yes! Thank you! I deleted all constraints from both objects and only used the ‘Transform locks’ panel as you have suggested and now everything works perfectly :yes:

great, you can go pretty far with this technique: https://db.tt/sfNvMmKk