I’ve been working on a scene with a planet, it’s rings, and a moon. I was planning on making an animation on it but sofar only a clip few seconds long has been produced. 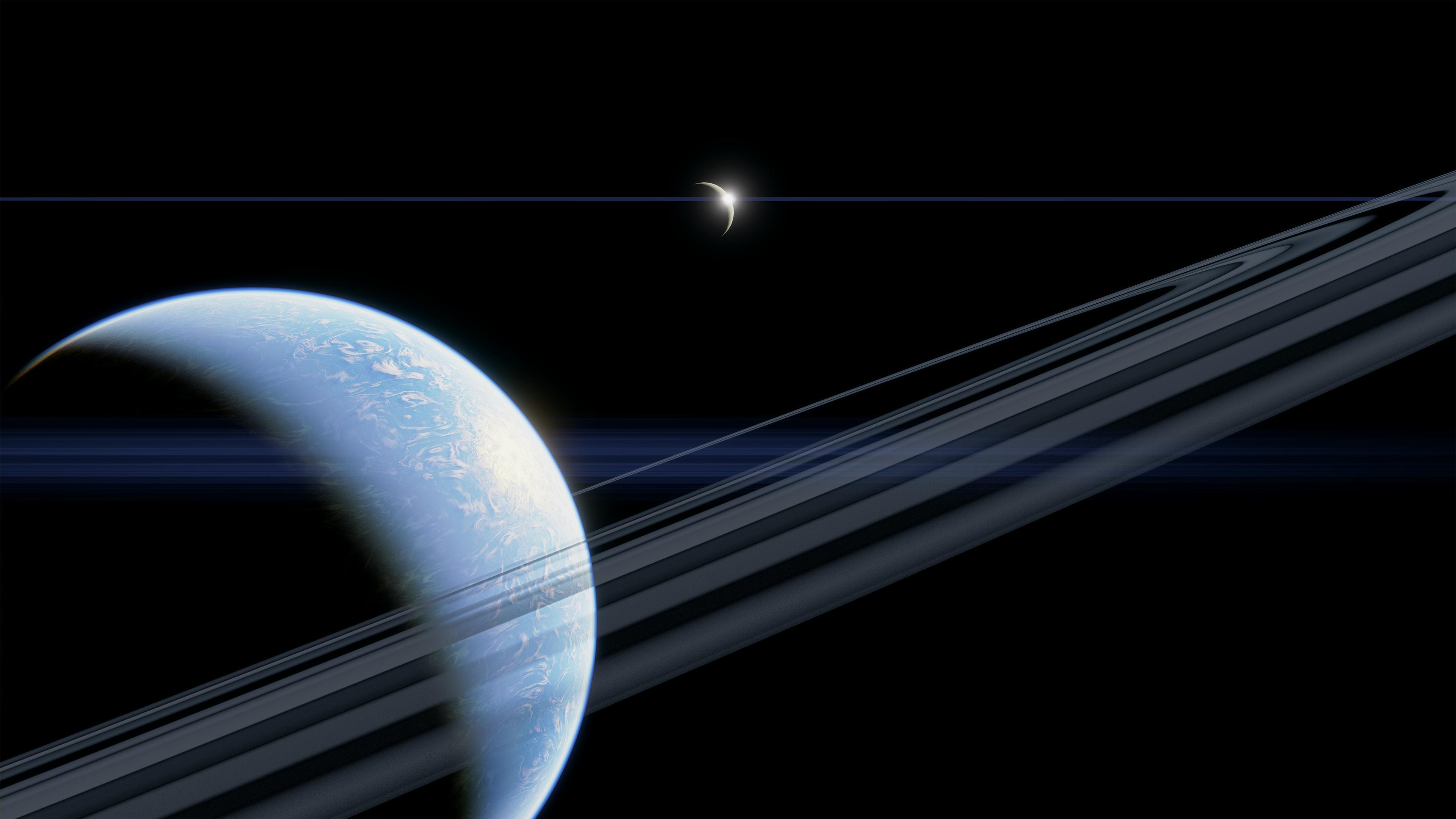 I’ve assembled the planet and it’s shaders based on two node trees:
I used the cloud shaders and the surface shaders from Ensou’s PlanetCreater2.
I’ve built the atmouspheric shaders based on Atair’s post.
The surface and clouds shaders are fully procedural, and the atmousphere is a true volume with no cheats involved (however it may not resemble Earth since I did not match the density and the colors exactly to Earth’s) Finally the rings uses my own set of shaders, the rings are actully volumetrics as opposed to the transparent shaders commonly scene used, I’ve tweaked color ramps to give the ring it’s stripe look with some noise to break up the smoothness of the ring material. There were no image textured I used and it was actully based on procedural. Finally the model in the animation was designed to my brother.

Finally all rendering is done on the Sheepit render farm.