Hi all. I made a picture, and I added some water, as described in an article I found (lost the link). The water is plane, with clouds texture (image attached).

What I’m after, is to be able to make ripple effects, any way I can, or a trail, like a boat would leave behind as it sails along. Is there a way to achieve things like this?

Many thanks if you can help me 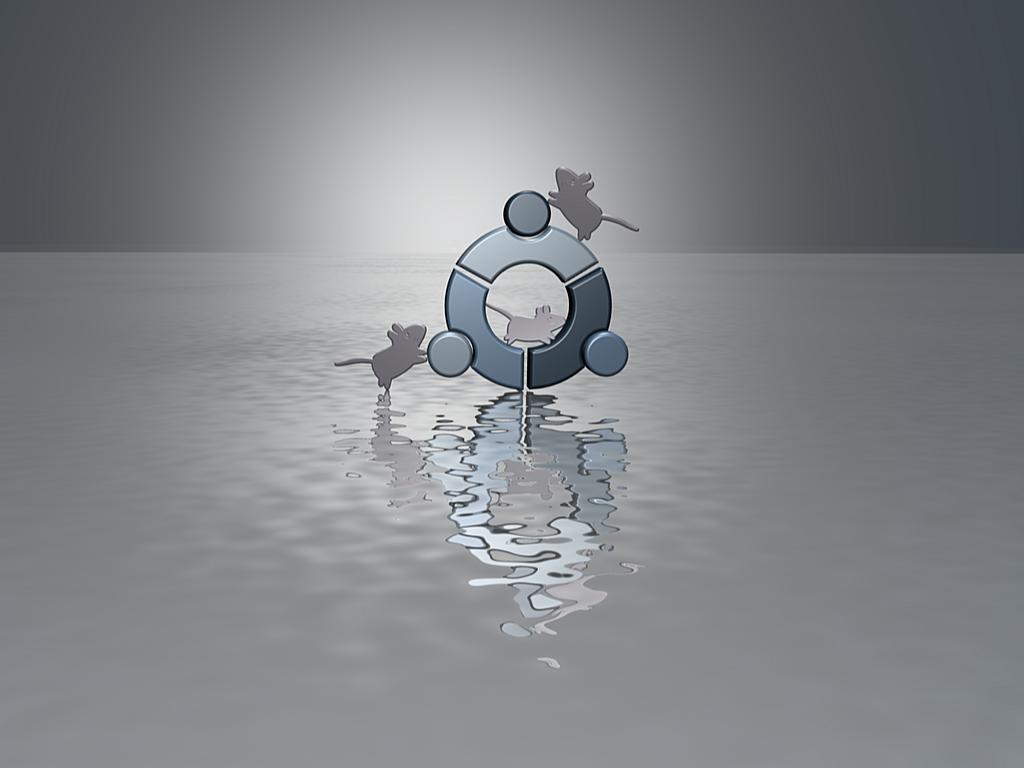 Now I’ve never done this, but what I would do is:
Render your plane in B&W(with cloud texture I’m assuming) from top view. Open image in editing program ie photoshop/gimp. Paint all areas that you don’t want to be “ripply” a flat grey colour. Apply this image to your plane as a nor map… then it should only “displace” the parts of the plane which you left ripply from the render. Maybe you want to leave the original cloud tex on there too, unless your body of water was like glass before the “boat” went past…
Does that make any sense, lol? Hope it does, and good luck with your project.

You could try the fluid simulator. As long as you define your boat or whatever as an object you should be able to make it displace the water leaving a ripple or wake as you described.

there is a wave animation button that deformed lattices that does it simply. Define a plane, subdiv, then on Editing buttons F9, add a Modifier of Wave type. All sorts of controls are there for wave height, direction, start and end, etc. then move the plane to follow the boat so more waves are generated in time with the boat being there to generate them. Might need two planes for each wake side as the boat makes a V wake.

Also, Cog’s presentation at con06 suggested too to use a simple cylinder for mist, but using his thought (cause he is like the global water expert) set a cyclinder to deform the mesh and have it push up the water; moving the cyclinder away at an angle from the boat. The cyclinder would have to ‘rock’ to simulate the crest of the wave moving away, diminishing ripples by the cylinder sinking down and thus deforming less. Hmm…the Wave modifier sounds so much better; i guess that’s why the feature request for it went in the first place.