hey, I am trying to make a rope softbody but it tends to deform in a cloth like way. I followed this tutorial for it: http://www.blendercookie.com/2009/03/31/modeling-a-rope/ Does anyone know the answer to my problem?

Have you tried tweaking the weights? Weight paint can have dramatic effect changes allready with 0.01 values.

Here is an example of a soft body rope that falls down.

depending on the intended use of the object, I’ve found it easier to use it as cloth vs soft body. That lets things “hang” vs “boing” more.

thanks Atom, but I was looking for it to swing properly when I move it in this set up 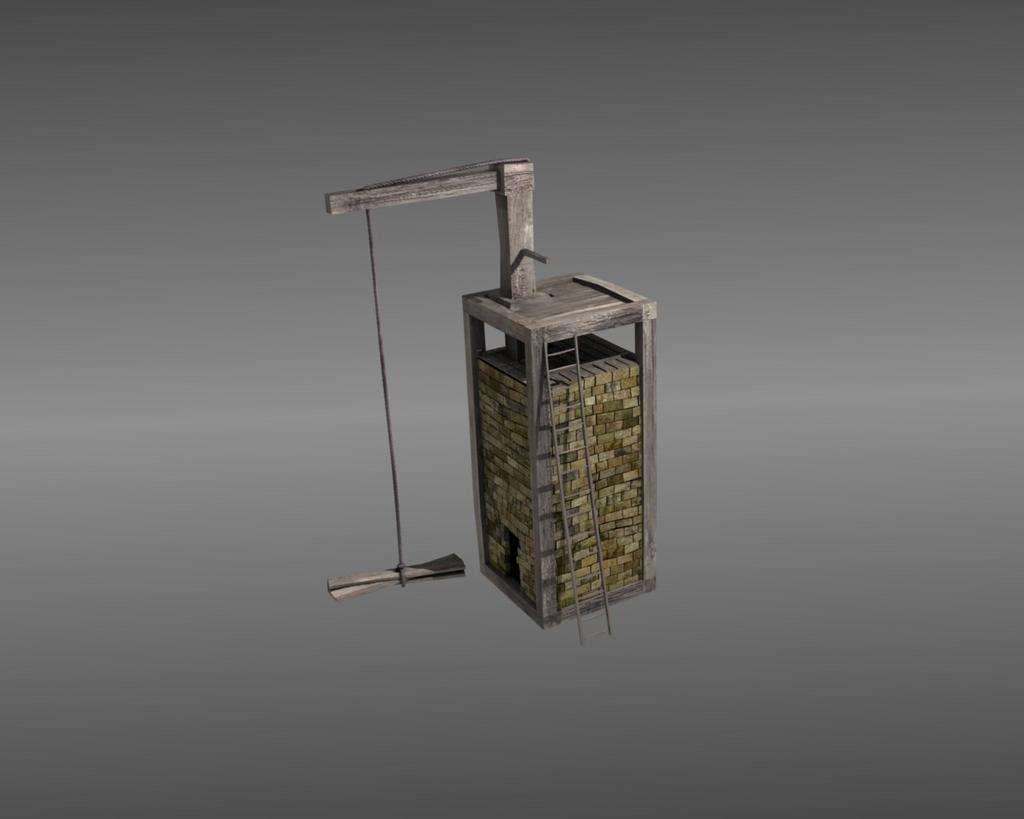 Hum… You’ll probably have to BONE it and play around with Constraints.
I’m no skilled in that.
Hope you get it soon. Good luck!

Atom: thanks for your example file. Allways a great help for further undersatnding,

I did try armatures and constraints but I do not know how to use them as they are requierd in this situation.

I am still open to sugestions…

you haven’t really said what you want it to to. you said swing, cloth & soft body would allow it to swing.

Any text tutorial for you to post that you followed? I’m getting tired of watching video tut’s… annoying…

well, I can not say I have a written tutorial, but the main problem is that the rope consists of three seperate parts within a mesh. My problem could be solved if I could get a curve with a good texture to look fairly realistic. Any sugestions on that one perhaps?

I think you’re trying to hang a weighted object from a rope and then get it to swing when the whole set-up moves. There is a video tutorial out there for the rope - I followed it last night with reasonably good results (I needed to set up a lightbulb hanging from a wire that swings around when various distortions take place in the surrounding architecture). I’ll post a link to it later if I can find it again - it’s a neat solution to stopping the rope from deforming but still using cloth physics. Basically the principle is:

I then “hung” my lightbulb and socket from the empty/hook at the other end, parented all the rope objects to another empty located at the “goal” end, and tried swinging the whole set-up during a simulation (Ctrl-A) by moving that empty from side to side.