Here’s my first blender project, I’m pretty happy with it. 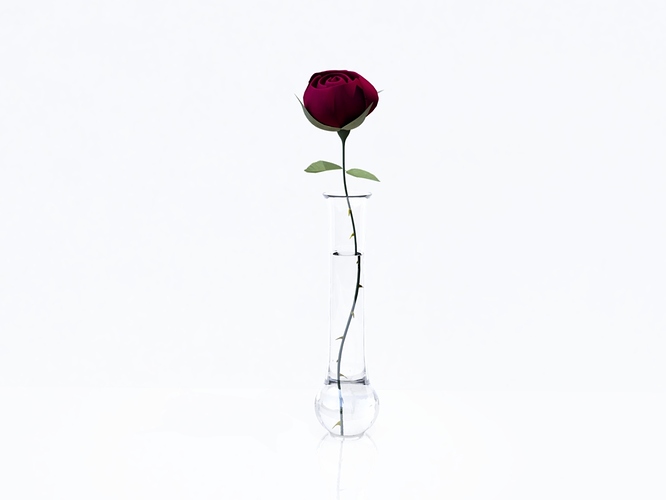 Only comment would be that it’s quite hard to see the vase itself, so I’d either make the background colour darker or put it in a scene.

I think i followed the work in progress. It has come nicely!
The reflection on the “ground” plane is cool

Thanks for the kind comments, the white effect of the scene, including the hard to see vase was intentional… I was hoping for a simple, elegant effect and I have what was in my mind’s eye. The vase, although hard to see, is still discernable and was meant to be less contrasted. Admittedly it would look nice placed on a table in a room or something, but that would be for another scene; maybe as part of a future project ;). Suggestions are helpful though, so thankyou.