Rotoscope Ballet, how to do this in Blender ... point me in the right direction

How would you do this in Blender? I’m looking for advice and pointers.
Assume that 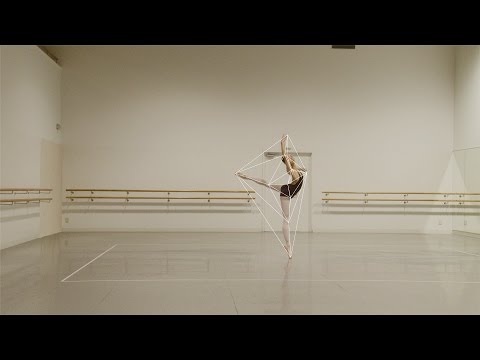 I think the motion tracked the individual limbs (likely needed a lot of manual correction because of constant crossover), then assigned Nulls to those tracked points and used the Constraint Properties to attach a simple mesh and deform it to match the movements.

Rotoscope is basically drawing over a video. In that ballet scene, the artist draw 2D lines with points at her joints and them manually adjusted each one of them, frame by frame. Using Blender you can do that using Grease Pencil for a 2D rotoscope and rotomation for 3D. Second option is far more complex and requires animation knowledge. For that exact effect you could use Davinci Resolve Fusion with an animated Polygon. 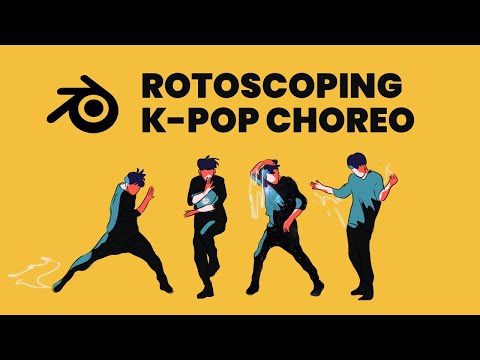 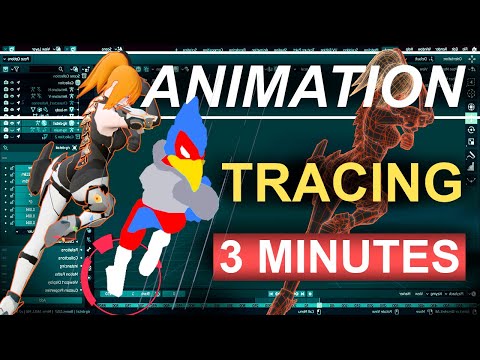 There are some good artist creating a lot of effects with rotoscoping. 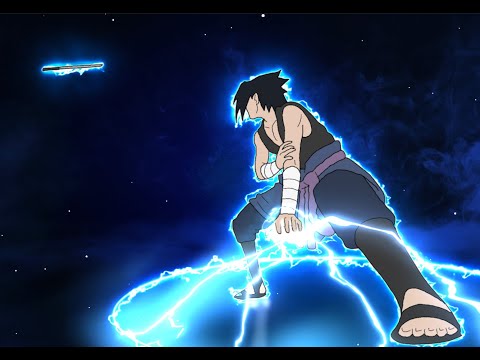 Is Fusion the better option for such a project?
This looks interesting: 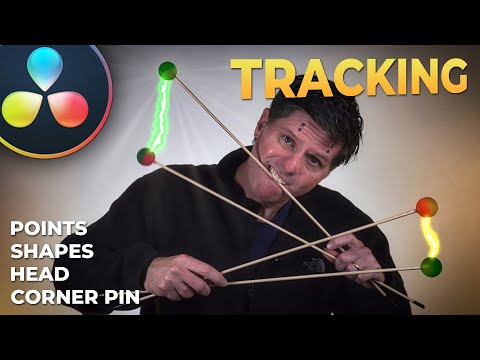 Also works, but in that case you need tracking points or some features in the scene with good contrast. Rotoscope will give you a better result for most videos. That procedure wouldn’t solve that ballet scene automatically, you would have to manually adjust the trackers.

Rotoscope is basically drawing over a video.

Just want to point out that “rotoing” isn’t only about tracing a figure or object for 2D, which Walt Disney famously used for Snow White’s 1937 dance scene.
Rotoing today is mostly used by the VFX industry to remove objects with a mask without having a green screen. You literally adjust multiple mask points frame by frame to include only the desired object.

Davinci Resolve has a great auto mask feature for this which intelligently adjust the mask each frame to encompass a given object.

Edit: Sorry, I didn’t see that you described using control points in Resolve, so you’re basically describing the same technique but modified for 2D.

I’ll leave my post up just for another confirmation for the OP.

Also works, but in that case you need tracking points

So recording a dancer with tracking points and then bringing that into Fusion might be a “lazy” option to pulling this off.

How much effort would be involved in replicating a 30 second version of this in Blender, using motion tracking and nulls?

It depends. The way the footage is shot plays a huge role in VFX. You don’t need tracking markers if you have enough detail and contrast in the footage, and limited the motion blur to a minimum. You’ll still have to do some manual adjustments, but I bet something like this could be done in a day with the right footage.