Hi all. Looking for an environmental artist that enjoys a dark gothic style above all else. Really wanting someone to put some love into these environments the same way our character models, animations, story, and programming has. We have over 3 years worth of story work invested with 2 books coming out to set up the game.

Eve of Ebon is an overhead hack ‘n’ slash RPG that focuses on action and storytelling, being developed by Phantom 5 Studios. We consider the game to be a throwback of sorts of styles of the late 1990s, Legacy of Kain, Diablo, and Castlevania to name a few, but very much it’s own unique universe.
Take control of the villains, the vampire’s last stand is now. Choose between 3 vampires from different clans that have united against their greatest threat, humanity. Once their prey, mankind has now expanded beyond control, amassing armies to snuff out the vampire’s last stronghold.
Experience the vampire’s story before they were forced into mankind’s city streets, reduced to a mere alley cats prowling the shadows. The night awaits and the eve approaches, the Eve of Ebon. 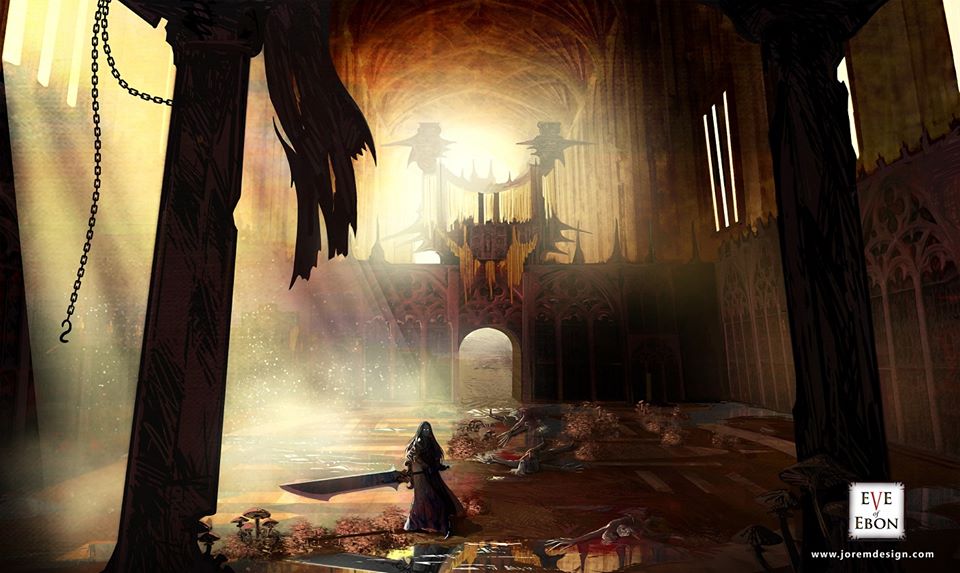 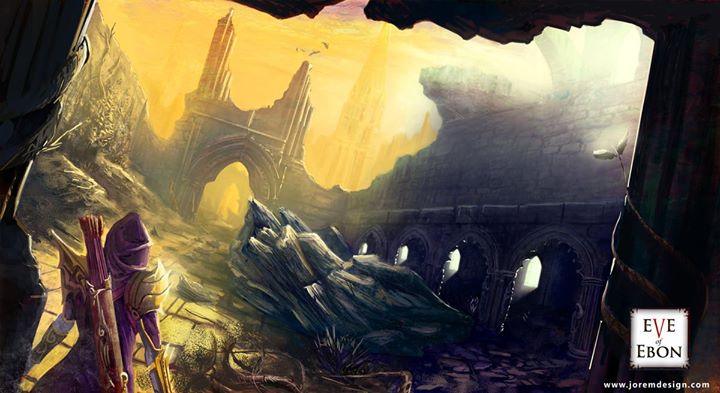 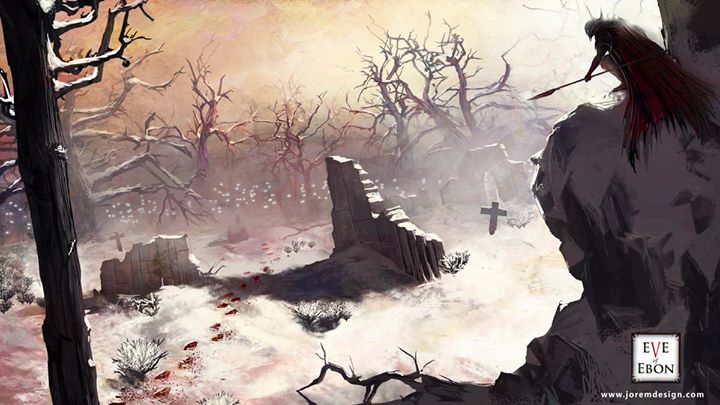