I’m just starting out in Blender at the moment, having worked on Cinema4D a bit previously. I thought I’d share a few WIP renders of a model I’m working on at the moment and hopefully you can give me some pointers, C&C.

Rurik II was built at the Vickers Yard between 1905 & 1908 on behalf of the Imperial Russian navy and was considered one of the strongest ships of that type, until the first true battlecruisers were built. I gather the ship had quite an uneventful career (apart from hitting mines, which the history books suggest she did quite a bit…) and was finally scrapped in 1930.

The model as it stands - the hull is there or thereabouts, with a few more portholes to cut in. About half of the secondary casemate artillery has been built and installed.

It’s going to be a long journey - as I say, C&C would be much appreciated. Thanks for looking! 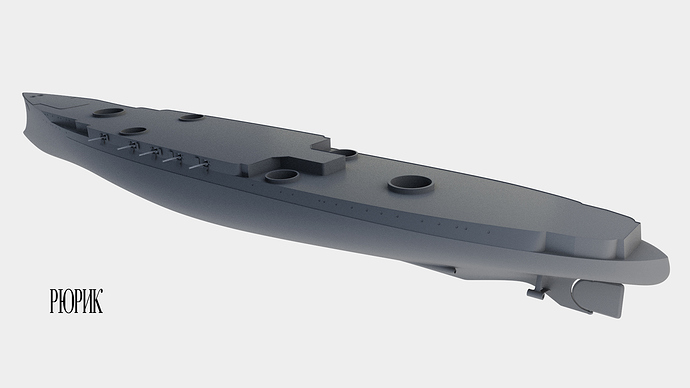 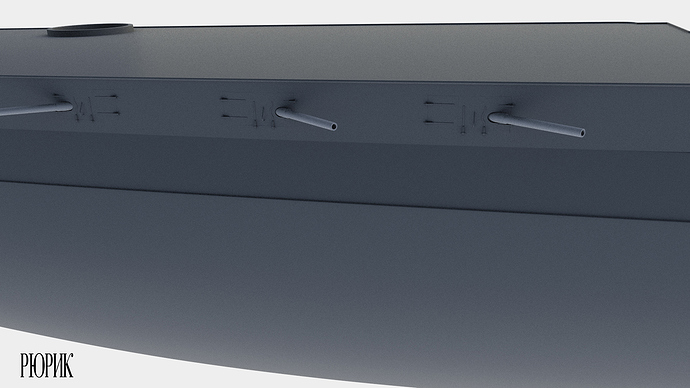