Russia's highest award, medal for the capture of Thermomix

Although the russians like to say that for them the war began on June 22, 1941, they started it together with Hitler on September 1, 1939. On September 17, they made an armed aggression against Poland. Today is the 83rd anniversary of these events, and the russians still believe that they can take whatever is not theirs. We will not allow it. 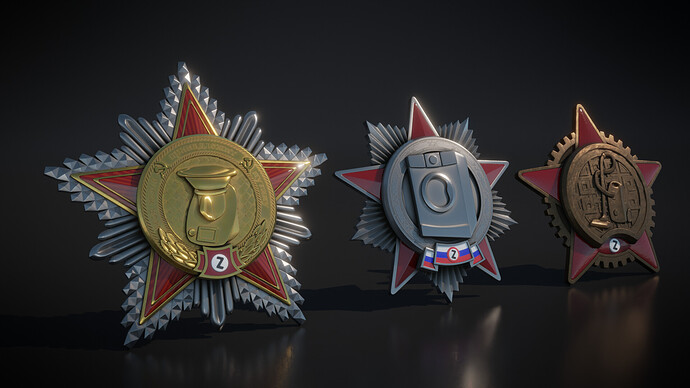 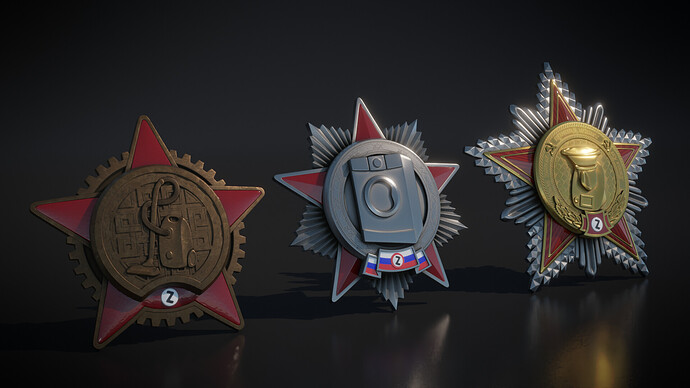 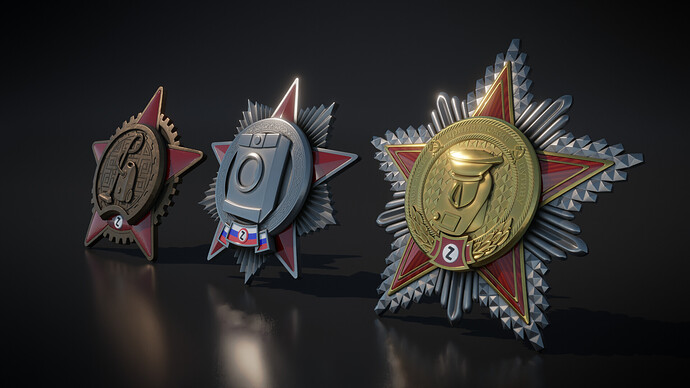 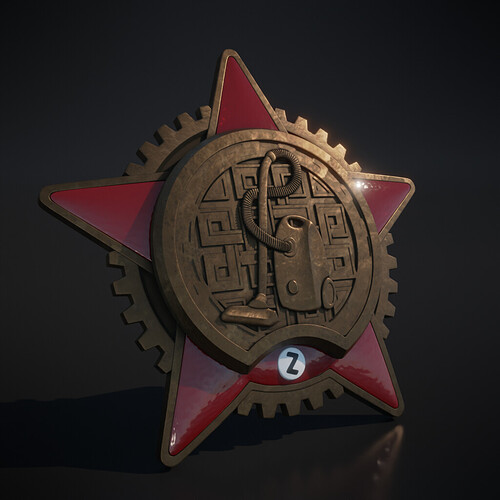 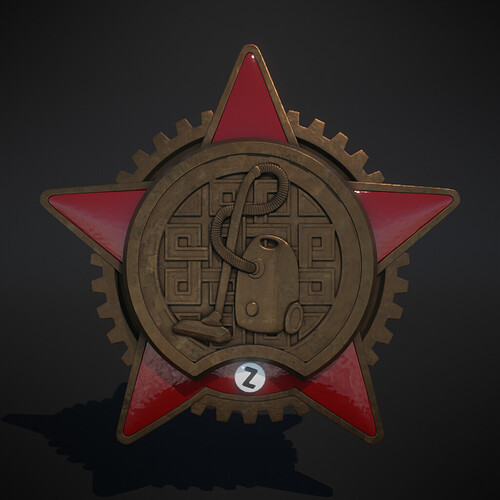 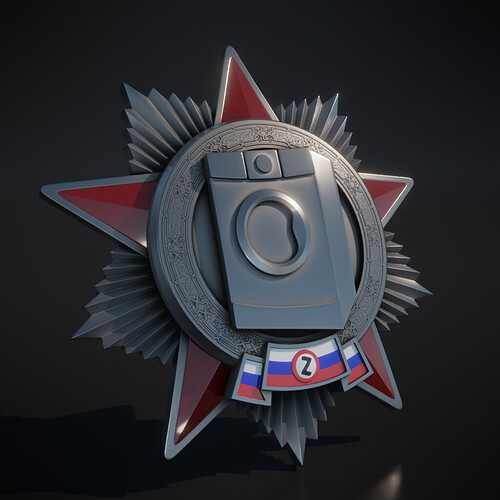 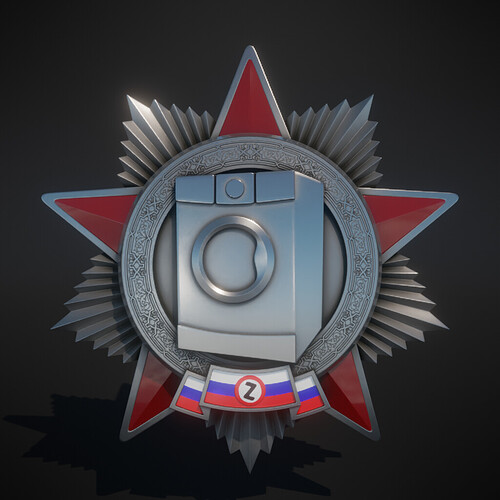 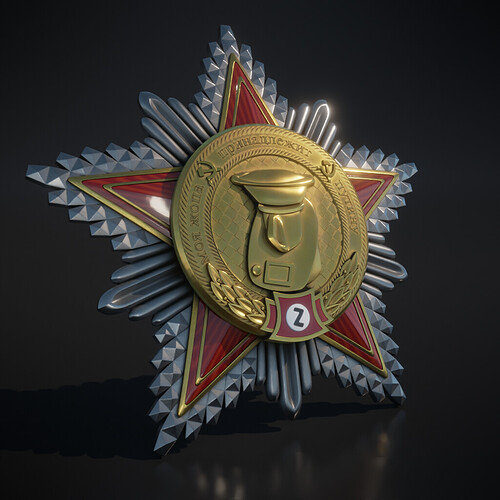 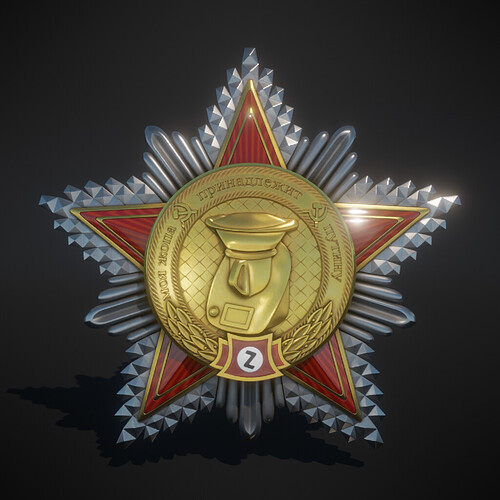 Didn’t Poland invaded Russia before (in 1919-20)? Oh it did. https://ru.wikipedia.org/wiki/Советско-польская_война

We’re all, whole cosmos, life as, and in one.
Such absurd beings, worth less than an earthworm and most stupid of us start every day anew.
Still, in you too (“exclusivistic provocateur”), who too is made of stardust, exists The only medal of them all…

PS
You can do way better

I remember what renders looked like in 2000. This is much, much better.

Even these medals are too much recognition for them. They don’t deserve even this. But good job anyway. Thanks for support)

Comrade, are you kidding? Are you teaching me history from the Russian Wikipedia?

PS
You can do way better

I agree. I will try to improve my technique in the next works.

I remember what renders looked like in 2000. This is much, much better.

You can use english wikipedia, anyway you should learn some history lessons. 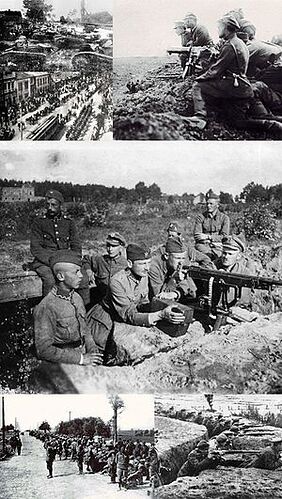 Polish victory The Polish–Soviet War[N 1] (late autumn 1918 / 14 February 1919 – 18 March 1921) was fought primarily between the Second Polish Republic and the Russian Soviet Federative Socialist Republic in the aftermath of World War I, on territories formerly held by the Russian Empire and the Austro-Hungarian Empire. On 13 November 1918, after the collapse of the Central Powers and the Armistice of 11 November 1918, Vladimir Lenin's Russia annulled the Treaty of Brest-Litovsk (which it ha...

While the history of “who fought who first” is definitely interesting, this thread isn’t really the place for it. Please keep replies on topic and focused on the artwork itself, thanks!

My condolences, if you weren’t able… and I guess your memory ain’t yours to start with

I do advise you to fact-check some.

When I think of CGI in the 2000’s, I think specifically of the early 2000’s, and what your average rendered scene looked like back then. Yeah, there were some instances of truly photorealistic work produced, but for the most part, it looked like this… 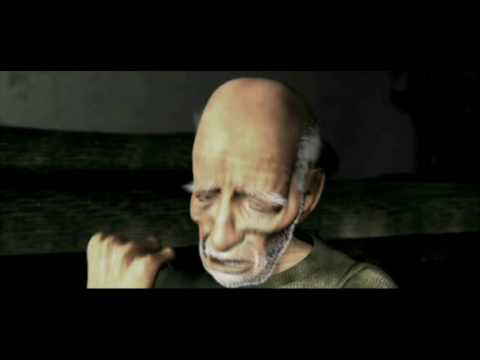 This is amazing. Well done.

PS
My apology to OP for off-topic.