I havent been able to find anywhere, under what license will the distributable exe’s of games made with Sabge be released under? I wanted to get started with UPGE a while back but restrained myself due to the licensing quirks of GPL.

Im also curious, do you fully support shaders made in Blenders shader editor? And exactly what is exported also outside of shaders. If I lets say start using face instancing or collection instances to build my levels, would that export to sabge as well?

Lastly, in all your videos I noticed that the fps was seemingly capped at 60. Is the engine hardcoded never to exceed this limit or is this just your v-sync?

Unfortunately the project didn’t get much support in terms of donations through the patreon page and so some things have changed.
At the time of writing, Sabge is a bare bone game engine, the rendering engine has been eliminated from the ge, it must be implemented directly in the game, a special dedicated API is created for this to allow maximum customization and optimization; the material shaders so need to be recreated in the ge.
Usually in the old videos, the 60 fps block was activated and also some openGL debugging instructions, that slowed down the fps a bit, were too.
Currently I’m getting in 1280x720 about 125-140 fps in a scene with animated character, a hundred instances of dynamic objects also having the PBR shader, a sun_lamp with dynamic shadow and all the heavier filters activated (SSAO, SSGI, SSR, Bloom , GodRays, lens flares …) that I had implemented on the previous integrated rendering pipeline; all this on a mobile 1050Ti and i can say that I’m happy about this.
What I’m sorry about is that where i live there are absurd bureaucratic rules for selling something online, (specific additional components i had in mind). Here we need a VAT number with fixed costs of about 3000 euros per year even if one sells zero.
For the moment, I think it is convenient for me to consider this project just as something personal only.
I’m using it to develop some games and in future I’ll see if there will be better conditions to think about a release if something will change and there will be better prospects for at least a possible small gain.
PS: I am also evaluating some possibilities that I still need to inform myself better about, it seems that by selling this ge by integrating a custom rendering engine and/or a custom encryption system, I can open a VAT number without the burden of the fixed cost, but only costs proportionate to earnings and this could be interesting for me then.
However, I would not bore you too much talking about this kind of problems, if there will be some releases, free or paid, I will not fail to notify

Where are you from? I’m pretty sure you can just put something for sale on itch.io and they’ll transfer the money to you once you get certain amount.

Italy; itch or other platforms can transfer me but the Italian bureaucracy is not their problem. The revenue must be declared and for this type of revenue (sale of apps / games) (a single product → several buyers) in Italy this type of VAT number with fixed costs is needed.
Otherwise, if I personalize the product I sell, as if a job was commissioned to me (1 product → 1 buyer) then I could take advantage of a VAT number with only costs proportionate to the sales.
(Indeed, in this last case, under certain conditions I could also do without the VAT number, declaring the earnings as occasional benefits that are subject to a 20% withholding tax)

It would be around 3600-3700 without the facilitation you mention. The facilitation would allow a reduction of about 35% for which they would become about 2400, without considering anything else, (opening cost, possibly a business consultant, etc.) I wrote 3000 so as not to dwell too much, because in the end I think it is the minimum to put into account in terms of fixed costs.
if one day I decide to take the risk it will be because I will have several things ready or almost ready that i could sell, so not only the ge and some extra ge components, but also some games…
The point is that opening it right now doesn’t make much sense to me because I don’t think I have a great chance of getting back into costs, there are many game engines that can be used for free including UE or Unity which are the reference point of the gaming industry.
I am happy to have invested this time (a lot of time) in this project, but realistically I know that it is something that could hardly bring me a profit that is worth making the release for, so I think it is quite the time for me, to blow away some dust from the sphere of my creativity and try to build some nice games that could surely be interesting for a larger slice of people: gamers
I apologize if I dwell …just to explain the reasoning behind my choices

Hi guys, I haven’t shown up in a while, here I am spamming some little progress on my little ge. this is the weather transition system. Conceived imagining that reaching a certain area of ​​the scenario i would like to implement a change in weather conditions also to take advantage of some techniques to improve performance, such as reducing visibility using the fog, or stop rendering the the sunShadow after covering the sky with clouds…
I am practicing a bit in character design and composing musical themes, in view of a very diy platform 3D game that I would like to start working on in the coming months

Without active video capture the performances are much better! 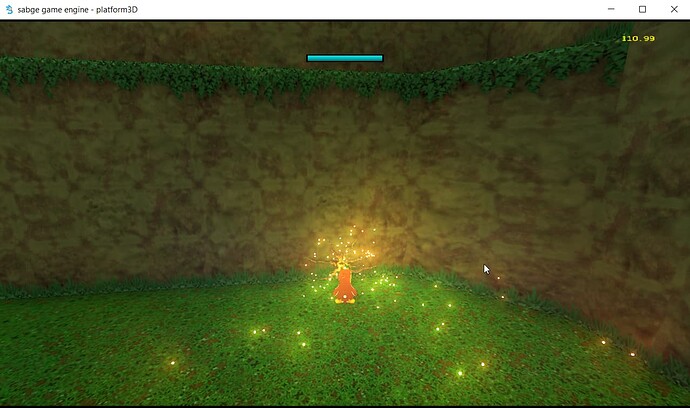 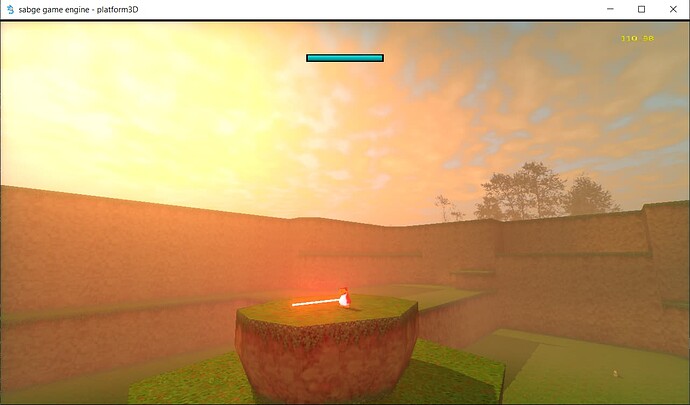 Whether transitions look great. How much framerate do you get?

Also, 1 draw call… Doesn’t that prevent multi-texturing such as for PBR materials.

The frame rate is between 90-125 at 1280x720 res. No problem for multi-texturing, how many textures you want are automatically packaged in something like an atlas texture.
The last thing I want to try before jumping into game development is rewriting some filters using compute shaders. I will try with the bloom and hopefully then the ssgi and the ssr (which is not seen here because no material uses it but is present) I am sure that the performances could improve considerably

w.i.p. regarding the first game in the pipeline that will run on SABGE

For Sabge, many Blender using Unity or Unreal i think would appreciate like Godot another simple lightweight game engine with smooth workflow between Blender and game engine.

Because 99% indies is not about movie quality graphics 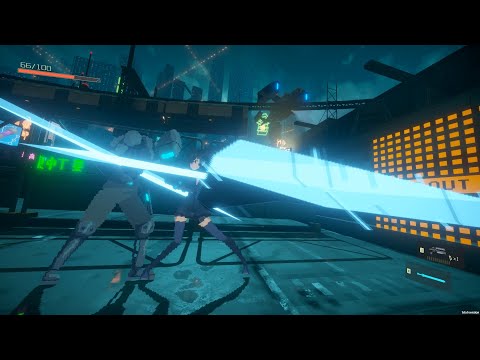 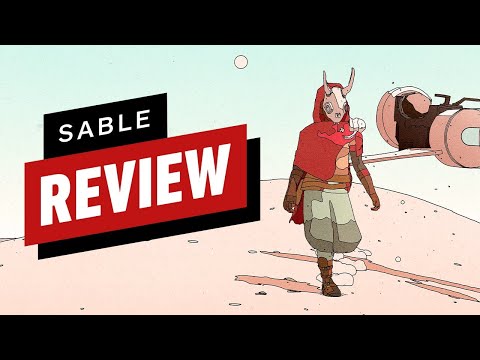 Also i agree a game engine should allow to make any kind of gameplay, for example it should be a minimum complete on physics (without going too further like in game IK) :

About great promotion video i mean something like this :

Anyway, some indies made their own game engine system and their game sold well, but they never sold the game engine or released the source, so it’s all up to you to decide

Great to see you’re working on it, the game you’re building with it reminds me of some cool other indie games.
Building all in Blender it’s the dream workflow of many Blender users using Unity i guess

Great start at map making, keep it up.

Hi, actually I am basically in line with your vision in the hypothesis, one day, to think about a release. We’ll see, once the game is over what to do … in the meantime, thank you, I really appreciate your suggestions

Does static physics polygons has almost no impact on collision detection performance ? Because it seems lot of polygons while physics could use lower poly version for collision.
Anyway it’s up to you to test and adjust if needed.

And great water shader and effects

It just needs some splash in and out of water effect and some trail effect on surface and it will be top notch (just watch Nintendo games for example). 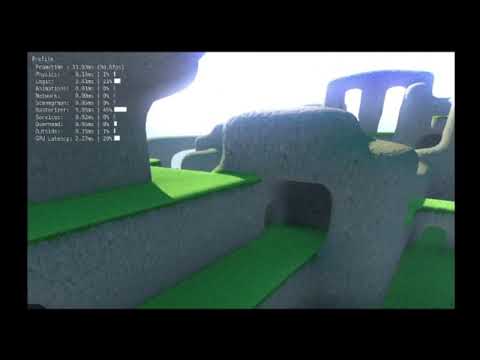 Not sure it worth the effort and depends on number of details to add, so here is some ideas to speed up level detailling perhaps.

For medium and small details layers editing , random procedural placement of models using rules.
For example have some predefined positions on each kind of tile.
Each position would have a category like type of small or medium detail models among many available.
Additionnaly you could remove random placed details or add details anywhere outside of predefined positions.

About the game it could fit any genre, from Mario like 3D platformer with htransformations, to puzzle action game or some new mechanics.

Anyway there is lot of room for good 3D platformers action or puzzle games of good quality (Steam for example is flooded with very low quality assets flips, but selling copies lol

I think you are right to work on it only when you feel the motivation.
It gives better results, and completing a first level with first gameplay will be a great achievement already (perhaps anyone could try on ich io to give you minimum feedback).

Looks nice there bud, i see you milking out that guitar there bud nice work so far on the weather system, im more interested on seeing you complete your game with yr ge, than yr ge alone

the character will have 2 or 3 LODs, I have not implemented this system yet, I have the possibility to improve the 3D model later, by updating the file the update will automatically re-quote everywhere (a bit like the “link” functionality in blender) .
Once the whole world is completed at the minimum detail scale, I will go to isolate the individual levels, in each level you will see the whole world (and what will be impossible to see from the current level will be cut off), but what is not part of the level will not have collision, moreover what is very far will probably have a lower polygon resolution (only 1 subdivision level) 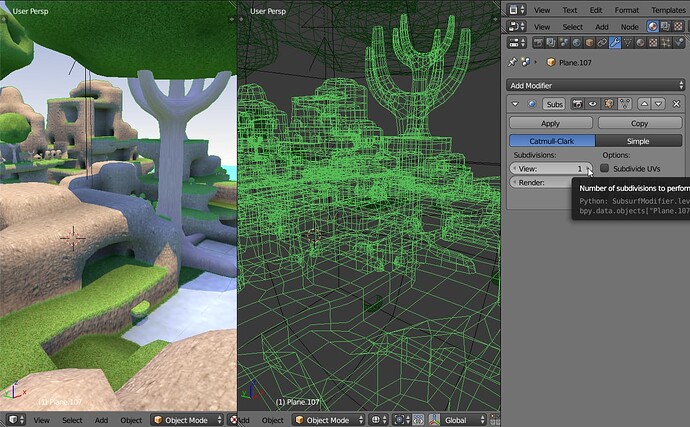 I tried a paint at your level , but it’s too much smooth perhaps lol

Perhaps some subtle smoothing of textures noise will make them more appealing ? 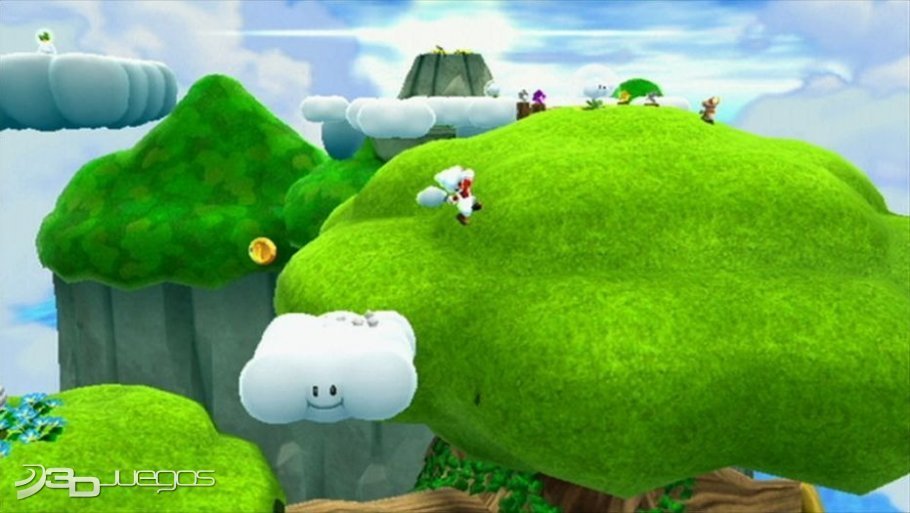 Or some patterns with low opacity paint on top of basic grass texture. 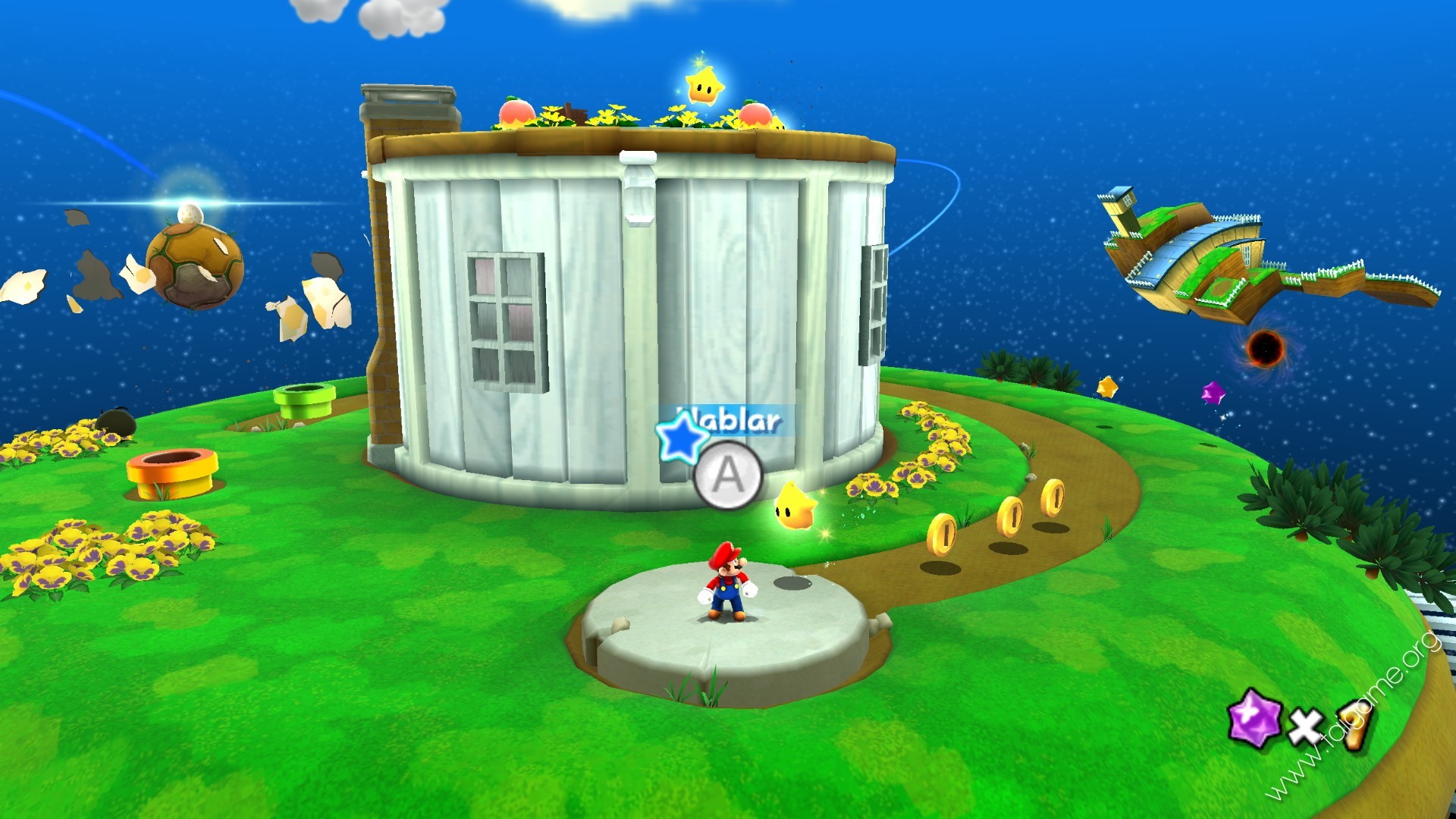 Anyway, it’s a matter of each own preferences, and textures can be modified any time, better try to make a good game level first

this is a game engine developer and your critiquing the ph assets? chillax, theres a such thing as too much feedback.

being a coder myself it bothers me when attention is drawn to the place holder assets. some passing remarks ok, but this is too much.

a little rimlight using frensel should ‘mario’ things up a bit 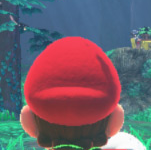