Scabs Cartoon Looking For Some Help! 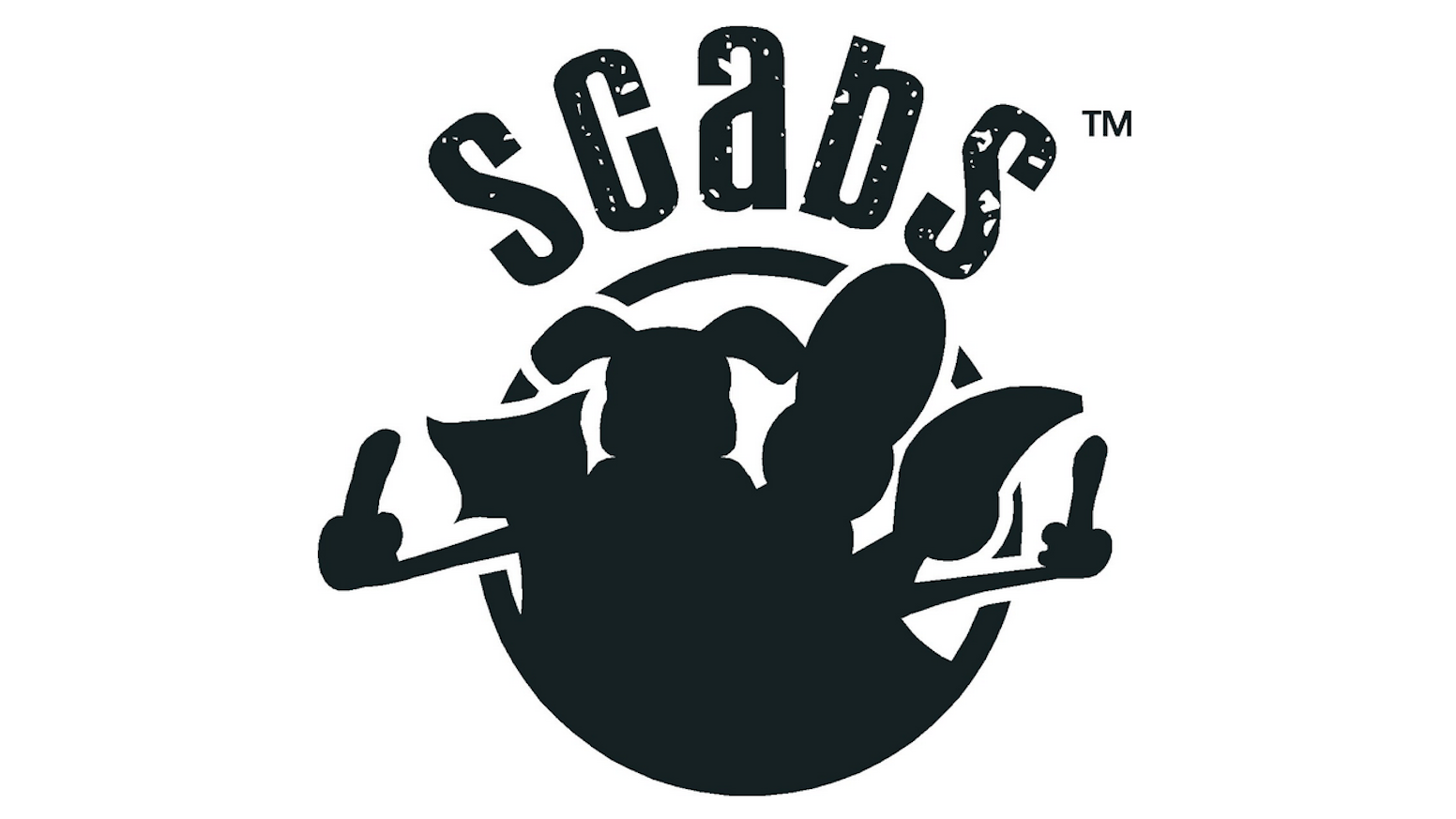 We're a group of friends who got together one day and decided to make a cartoon. You're gonna laugh your butt off once we're done.

What We Are Looking For:

We are looking for someone to help us.

We’ve completed character development, completed the script, and completed the audio; now we need to animate this thing. We’ve already begun working on it, but with an animation staff of one (Adam), its gonna take a while. Our goal is to have this done by Spring 2017, which means a heck of a lot work for us! We are using Blender exclusively and we are looking for a modeler to help create original pieces or assets for the cartoon (Everything from a bag of potato chips to the atrium of a restaurant). This person in the future could also help us in the animation and compositing process as well. We are also very protective of our work and will do the same to yours. We will never use or share anything you create or help to create without your permission. We are looking for someone to work with, not work for us. We need someone to help us beat our goal and make this thing look awesome. We are going to submit to film and animation festivals once we complete the pilot.

We are a group of friends who got together one day and decided to make a cartoon. Well, ok; it wasn’t exactly a day (think Rome); it evolved over time. We love to make each other laugh and kept talking about creating something out of our conversations and craziness. Quickly this turned into a desire to make an actual cartoon. As soon as we started brainstorming, we knew we were on to something. Then there was only one thing left to do, get to it.

Jon - He’s the Man with the studio, JungleTone Studios, where everyone meets up. He was one of the first involved with the creation of Scabs, writing up the script and some initial animation. You guessed it; he also recorded everything audio; vocals, music, SFX. He is a long time musician and beard owner.

Adam - I was alongside Jon at the beginning, and I quickly took on one of the most challenging roles for Scabs; 3D animation. I’ve had, so far, 1 1/2 years to learn a brand new program, Blender, and learn how to deal with the rest of the crew not knowing a thing about 3D animation. I am leading the 3D animation aspect for Scabs. I am a long time graphic artist and non-beard owner.

Alaa - He initially came on as a voice actor for Scabs, and now he’s typing this sentence. He stayed on as a writer to help finish the script and worked with Jon on development of the Scabs theme music, playing guitar. Alaa is a long time musician and short time long hair haver.

Jameson - He is a life long artist who has grown up with many varying influences. He brings that vast knowledge to Scabs through his aid in the visual production and his help getting us past roadblocks in the script. Jameson’s creativity is a driving force for this project.

Edit - He is the lovable, huggable, insanely talented; but we should say more. Edit came on during the 2D animation of Scabs and was instrumental in the development of each character. He’s been drawing forever and is probably doodling something right now.

Zack - He was heavily involved in the early creation of Scabs. His input on the script and characters was key during the early stages in the project. He is a long time tinkerer on his jeep and a man of many talents.

The addition of Jess and Anna as voices for Scabs, and the addition of their personalities into the script brought their characters to life. Their addition to the Scabs meetings tended to make things move along faster, too.

What The Cartoon Is About And How It Came To Be:

It follows the misadventures of a very dysfunctional family as they stumble through life and ruin everything around them. We are all new to script writing and 3D character design, but after months of hard work we finally have all the makings of a unique and funny cartoon.

Before pen hit paper, there was a lot of discussion about the things we wanted and did not want in this cartoon. We wanted Scabs to match our humor; which admittedly, is a bit warped. That means not everything is always bright and cheery, and maybe sometimes bad guys win.

Very quickly, a rough script came together. Throughout our table reads and vocal recording sessions, the story evolved. Script in hand, we started working on the storyboard.

Kirk and Smith started as 2D characters in short skits that Jon and Adam were doing. Chud and Mary were initially just concepts; two characters destined to be at odds. Edit transformed these four characters into stylized artistic renderings. But could these become the Scabs?

The character images had to be rendered digitally in 2D but as thoughts of character movement came about, it was decided that 3D modeling was necessary. This was a very exciting and challenging hurtle to overcome.

CHUD; he bites the hand that feeds and humps the leg that walks. Each episode revolves around him and his antics, which are rarely legal, in any state, allegedly. In our pilot, we get a glimpse of how he treats the world. In future episodes we’ll see just how far his mischief goes.

He wears the pants in the family without wearing any pants.

MARY, usually the butt of the joke, is the eternal optimist . She’s very self absorbed and has a healthy appetite for hot dog eating contests, pie eating contests; really any contest involving food. Although she may not be bright, Mary is sweet and always bounces back from their misadventures.

SMITH, of all the crew, life hasn’t beaten him down yet. He’s the youngest of the group, hyperactive, with his imagination in overdrive. He still has a lot to learn about the world, but he doesn’t exactly have the best role models.

He’s a hit at slumber parties.

KIRK may not be that literate, but he has street smarts. Having to mostly make his own way through life has taught him a lot, but he hasn’t lost his sense of humor. Brave and dumb, he is up for any adventure, but is he clever enough to find his way out?

Thank you for your time and your intrigue. We look forward to talking to anyone with interest or any questions.
-Adam & the Scabs crew