I am rendering a character for a 2d game I am making, but if I render him in 100% size the AA makes him too blurry. So I decided to render him in 200% scale and then scale him down in the compositor, which resulted in a satisfactory sharpness, but the pronblem is that the image is still the same size, it’s only the content that’s scaled down.

How do I scale down the image canvas along with the image itself? 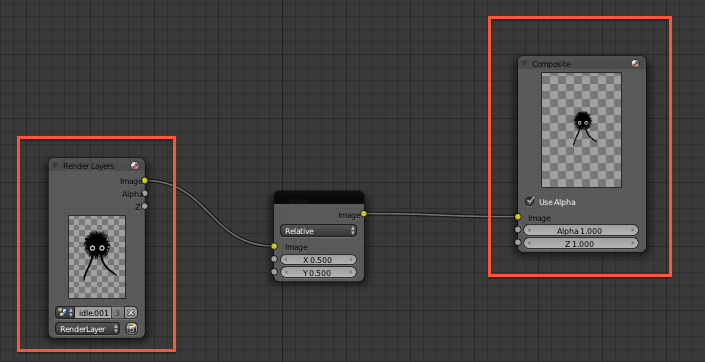 Here you can see what I mean, i don’t want the empty space in the resulting image, I want exactly the same framing but in a lower resolution.

Why not try using Render size instead of relative, then alter the scene render settings.