Sory everyone for posting twice. Pictures were in wrong format.
This is the first time that I post my work here on BlenderArtists. I work with blender for half of year now and many times I have a hard time with beginner problems. The two renders I made for some school projects. 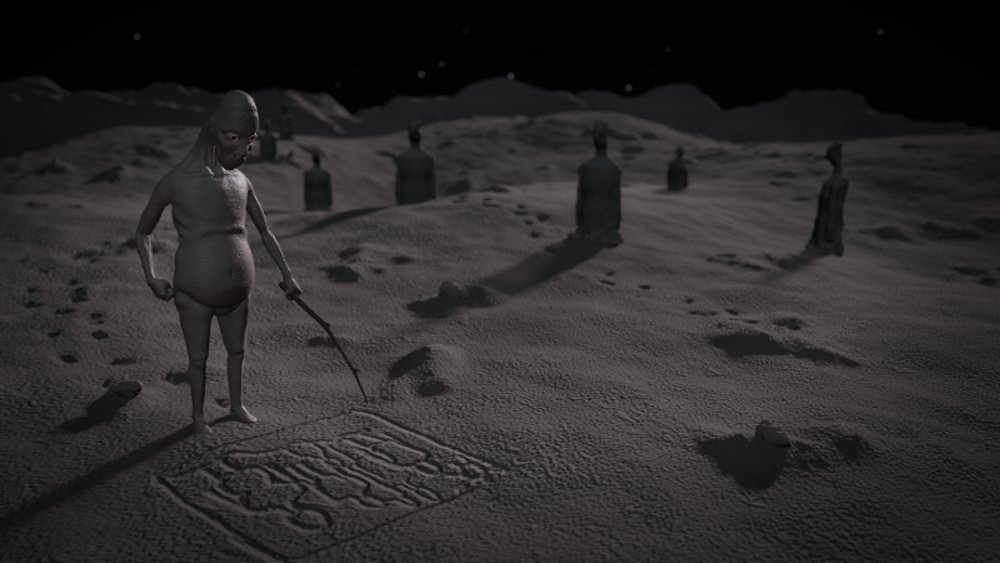 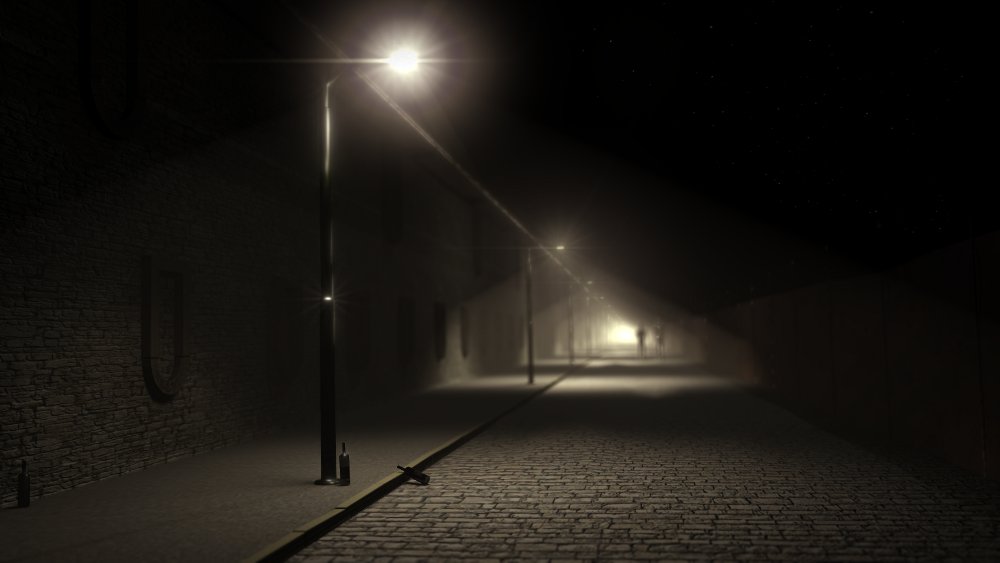 That’s a great set of renders… only half a year of Blender?

I love the first one. It’s one of those whole story shots which could well be the concept idea for a movie short. I think you might want to just add maybe a fill light from the left to bring out the character from the background a little more than he is now. The key light source should be lifted as well… bit more of a hint of orange? There’s just something about it which makes the character look like a plastic model… it might even be improved with some subsurface skin?

The second one it nice, though it looks like a miniature model more than a real environment. You might want to halve the DOF blur. The characters in the background look like giants but I suspect it’s the focal blur again rather than literal proportions.