i have a good idea and it would really test my abilities as a noob, to try something harder than normal?
so im going along with the competition, but whether i actually enter is another question…

ill upload my work so far… 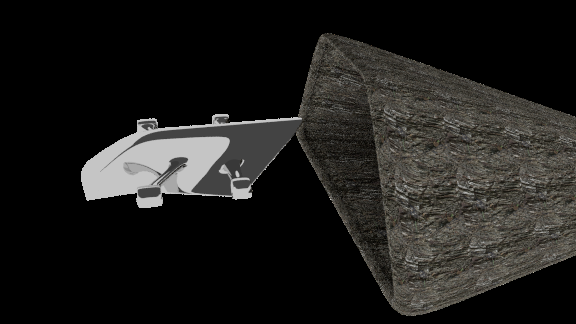 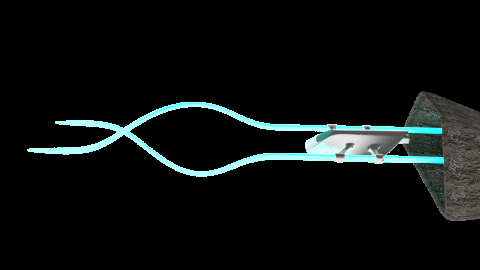 how would you achieve motion blur?
for engine laser/rocket…

First, you have to animate the object. Then, when rendering in Cycles, there should be an option in the render settings titled “Motion Blur”. After enabling it, you can adjust the shutter speed to get it to look the way you want. Hope that’s helpful!