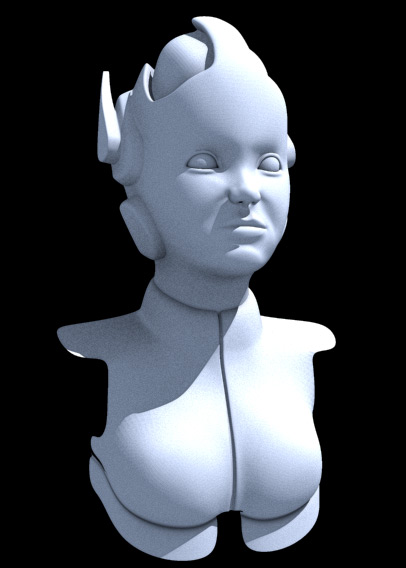 Cant recall how much I’ve been working on this so far, its a blender model rendered in yafray as you might see… 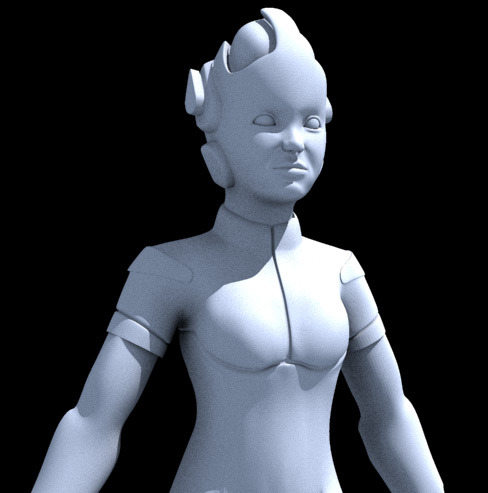 Wow dude!!! That just looks awesome!!! I cant wait to see what this will look like finished, awesome work man!!!

Blend on, and blend well!!!

Really lovely model but the forearms seem bit too fat to me tho.
Can we hope to have a wire of it ?

That’s way cool! It reminds me of some high-ranking person from some sci-fi thing… no, no, no… now it came to me, it remids me of the Valerian comics, very, very cool, me likey a lot!

Very impressive model thus far. I will keep my eye on this thread.

aaaaa :o
the head is so nice,
very good modeling 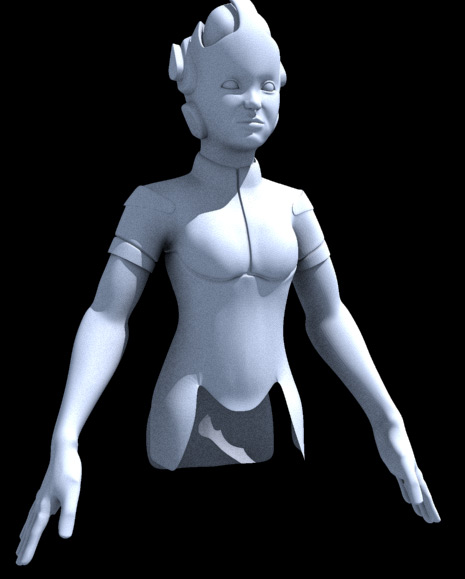 an update, did the hands, not really my favorite area…

Beautiful update. The hands seem to be a bit large, proportion wise to the rest, but they do look very good.

BgDm, that is called, ‘style’

Oh, but he is right, any flaw that people can find that I can fix will make me happy… Thats what this posting-your-wip-pic is about

Oh, but he is right, any flaw that people can find that I can fix will make me happy… Thats what this posting-your-wip-pic is about

so I dunno about that…