Script to export vertex normals to a CSV file

I am looking for a programmer to budget a simple script to export a Blender mesh vertex coordinates and vertex normal directions converted into camera XYZ position, camera azimut angle and camera altitude angle for a drone with a camera to use, data ordered for comprehensive flight lines, all into a CSV file. The coordinates and angles would be referred to the Blender coords system, since I would make georeferencing transforms in the CSV file. FYI the blender coords would be referenced to a known close triangulation station.

The idea is to take advantage of Blender editing capabilities to produce real terrain-based photo overlapping, since most app are calculating AGL (above ground level) overlapping. The script would be released under a FOSS license. 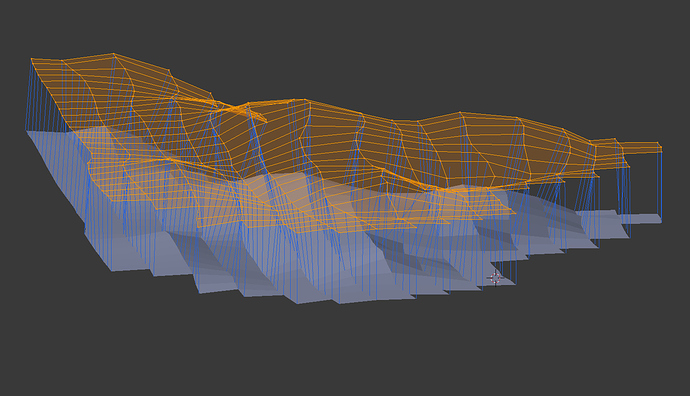