I recently bought a Galaxy Note tablet, and have had great fun doing sketches on it.
Some of the stuff I’ve doodled so far are things like: 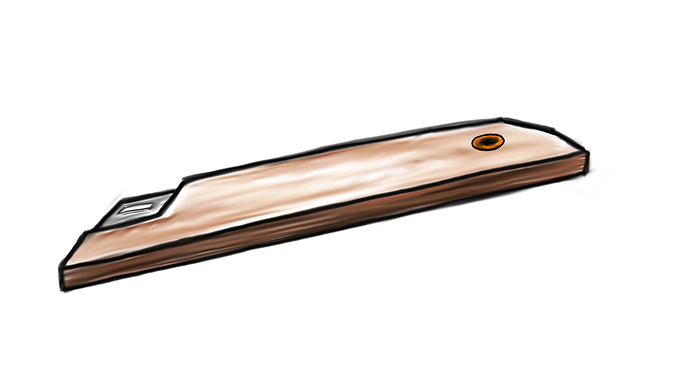 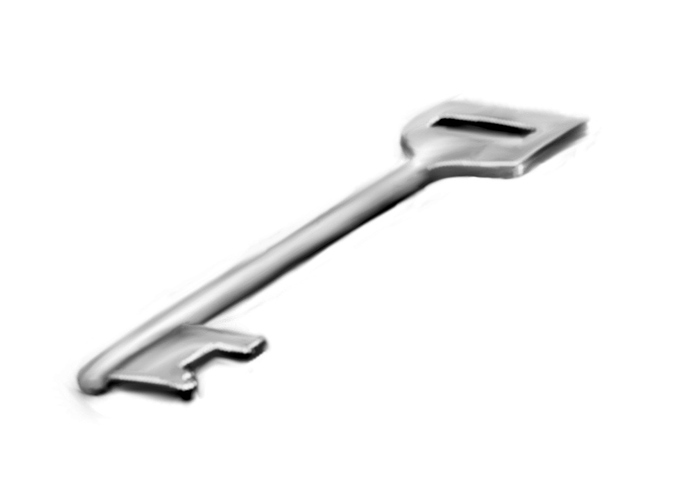 As well as some more artistic things, such as my attempt to create a sunrise over a planet: 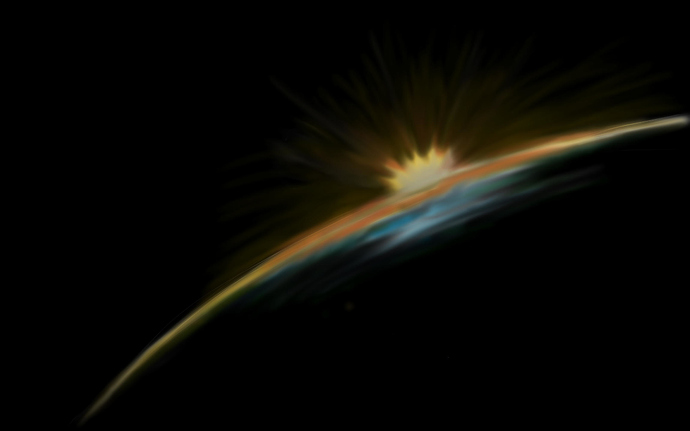 Thing is that these simple drawings generally take a couple of hours to make, simply because I can’t draw them first time, and so they go through endless tweakings. So I’m going to start a series of sketches I do in half an hour. At the end of the half an hour, I’ll call them finished and leave them alone. Hopefully I’ll do a couple most weeks.

Feel free to critique any of my work. Be as harsh as you like, because that’s how I learn.

And here’s the first. An attempt at a wheel/tire 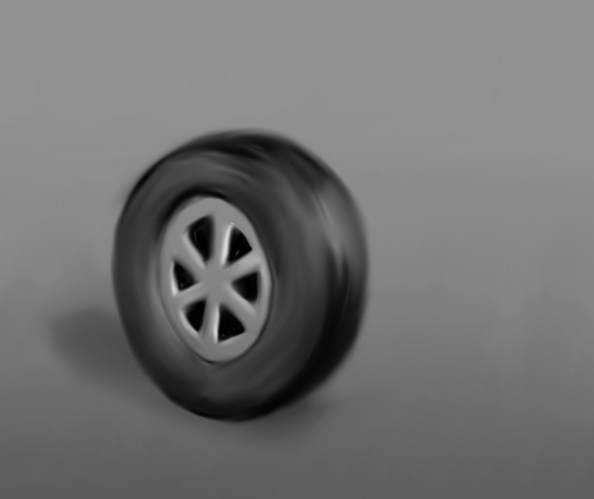 I mucked up the overall perspective, and couldn’t think about how a hubcap looks in the middle.
sdfgeoff (sdfgeoff) April 29, 2018, 5:43pm #3

Been overseas for the past several days, finally back so here’s another one: 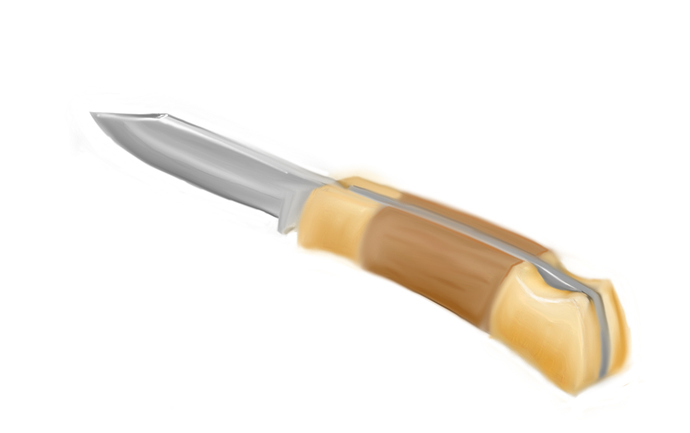 No idea how to do good metal. Time for me to go outside and find a sample.

This is another sketch I did a little while back, the first thing I really drew on the tablet. Can’t remember how long it took me, I think probably 45 minutes. 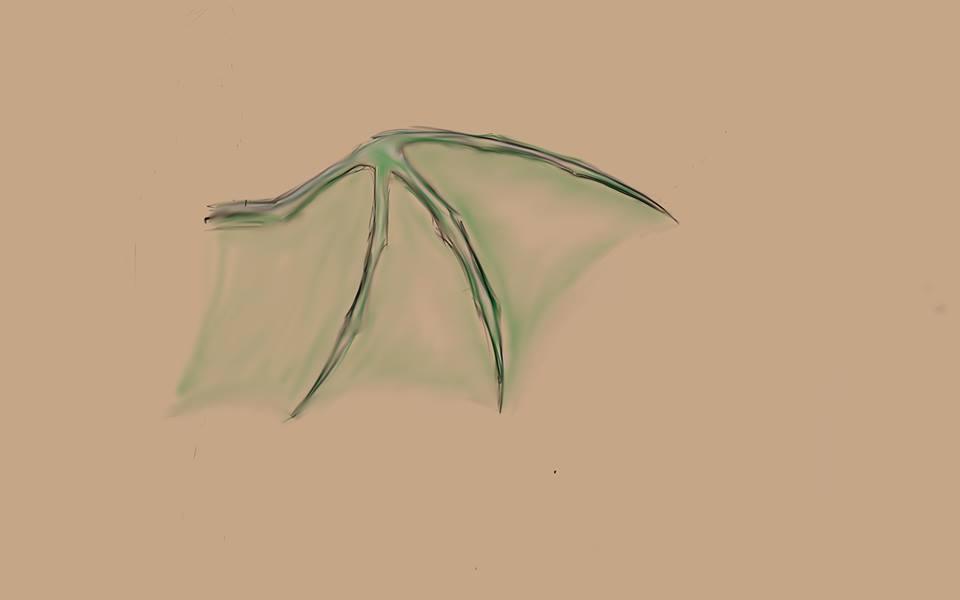