I’m new to the site and am also relatively new to Blender. Anyway, I’m trying to make a photorealistic render of a sea bouy. I can tell there is something missing to make it realistic. Any feedback would be appreciated. 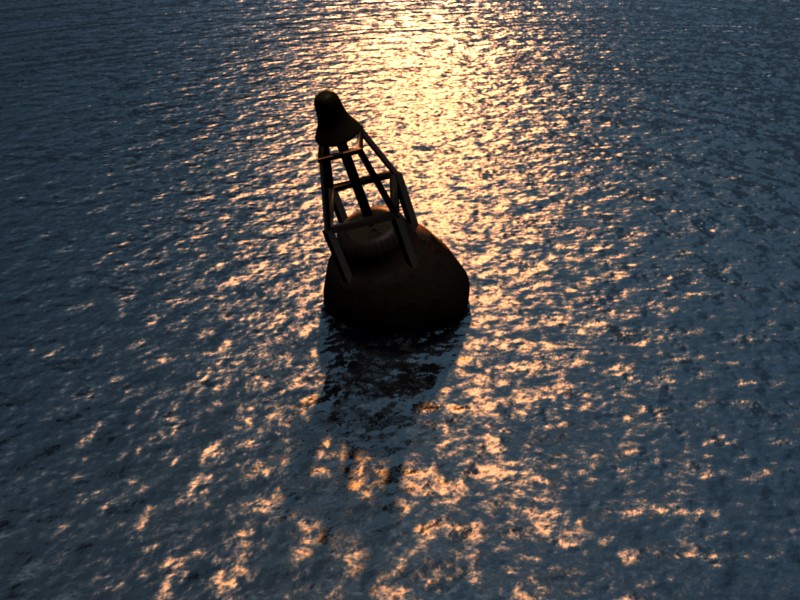 To be relatively new: Great!
I like light, materials and model. Maybe i’ll do make another object in the back, a less simmetrical composition…

some suplimental lighting (google fill lights) would be nice. seems you may have just the sun there. Making the front of it damn near unnoticeable. Set up some lights for those shadowy areas…just make sure the energy lvls of those lights dont over take your key light.

Theres always only one perceived light source (when none is spelled out).But there are plenty of areas where light has “bounced” to an unreachable area (get those with fill lights lol). Anything else looks unatural. And will give you those…i. know somethings missing butdont know what moments. In this picture the key light is the sun…any other light from another direction…and you’d have to spell out its soure for the audience to believe the pic. Soooooo add…say one fill ight (a spot…to simulate ambient lighting and refraction off the water) aimed at the front of the thing at about…i dunno really depneds on your sun there…but i’d say maybe .1-.2, prolly no higher than .25 otherwise your going to have to allow the viewing audince to see where that “unatural” light is comeing from for them to percieve it as realistic.

I’m not to into realistic images…I can see those at the store. But lighting is the make it take it of ANY film…be it cgi or stop motion, or what ever. A good lighting set up can add life to a brick wall.

Thanks for the ideas and feedback. Here’s what I’ve come up with, lighting wise. 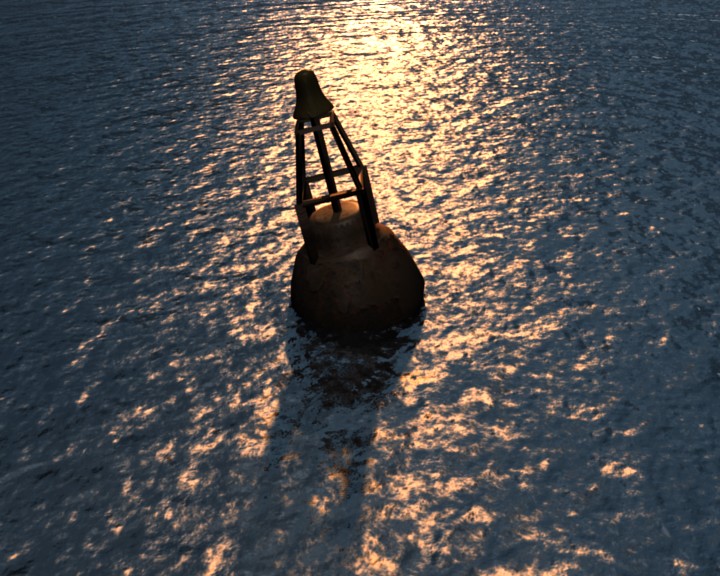 Also, I’m trying to model a realistic seabird or gull. Not far enough along to even resemble yet.
PapaSmurf (PapaSmurf) January 22, 2008, 2:56pm #5

Are you setting it at sunset? if so, good, but for here, if you want us to give you some feedback on the buoy, we really need to see it. light it up, and zoom in on it please. I would expect to see metal texture, rivets, rust, seagull leavings, etc.

Here is a test render. 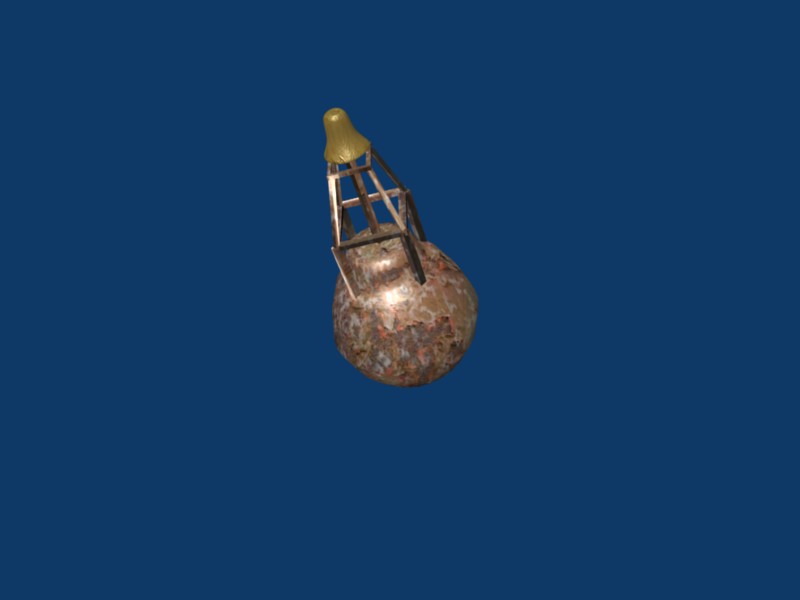 cool water you’ve got there …what software you used to sue before blender ??

Here’s part of the problem: Since you are making it in an ocean the waves should be a little more ridged and not as soft as they are in the image - change some of the larger waves to hard noise and it should help.

but really, to the average not-into-3D person would believe that’s a real image so I say 5 stars.

One noticeable problem is that the front of the buoy is much too dark relative to the rest of it. There’s a great big blue sky up there in addition to the sun.

It is very useful to take an image like this and pull a “histogram” on it. Right now you’ll notice that the histogram is probably a bit U-shaped … with blown-out whites at one end and near-complete blackness at the other. What you really want is much more of a “bell-shaped curve.” (Read about Ansel Adams’ “Zone System…”) The majority of the pixels are mid-tones not extremes.

I agree with all the crits given so far, but I would mention, if you’re going for photorealism, Indigo is the way to do it.

Render times take forever, but it is really easy to setup, due to how it handles light bouncing you don’t need fill lights or anything. You simply add lights the way they would be in real life. In your case - just the sun.

And it seems like materials are easier to get the way that they should look.

Also, even though your water texture is good, it doesn’t really look like the ocean does. You need bigger waves, and maybe even some whitecaps.

But you’re off to a great start, keep up the good work!